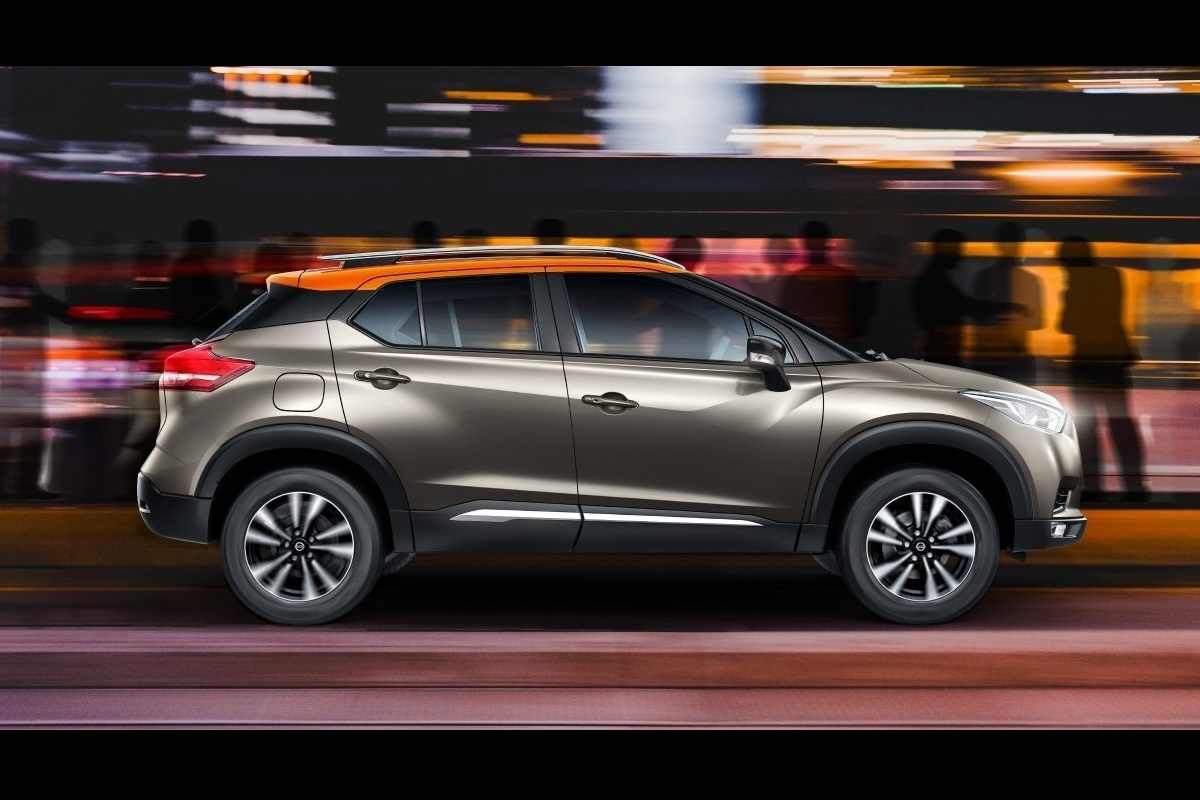 Japanese automaker, Nissan has officially announced to launch an all-new sub-4 meter SUV – codenamed Nissan EM2 in the country in 2020. Rumoured to be called the Nissan Magnite, the subcompact SUV will rival the likes of the Hyundai Venue, Tata Nexon and the Maruti Vitara Brezza. The company will also give a major mechanical upgrade to the Kicks compact SUV, which is struggling to gain any momentum in the highly competitive mid-sized SUV segment. Nissan will launch the Kicks turbo version in the country by mid-2020.

The Kicks Turbo will be powered by a new 1.3-litre, 4-cylinder turbocharged petrol engine that debuted in the Duster Turbo at the 2020 Auto Expo. This engine will also power the Renault Captur facelift, which is expected to be launched later this year. The 1.3L engine is capable of producing 156bhp of power and 250Nm of peak torque. This new engine will come as a replacement for the existing 1.5L naturally-aspirated petrol engine.

For transmission duties, the Nissan Kicks with turbo engine will receive a 6-speed manual gearbox as standard and a CVT unit as optional. With the new 1.3L engine, the Nissan Kicks Turbo will become the most powerful in its segment. The new-gen Hyundai Creta and the Kia Seltos are powered by a 1.4-litre turbocharged petrol engine producing 138bhp and 242Nm of torque.

The Nissan Magnite is rumoured to be launched in May 2020; however, the launch could have been delayed due to coronavirus pandemic. The compact SUV is based on the CMF-A+ modular platform, which also underpins the Renault Triber. The SUV will be powered by a 1.0-litre, 3-cylinder turbocharged petrol engine producing 99bhp of power and 160Nm of torque. Transmission options will include a 6-speed manual and a CVT automatic. The company has also released multiple teaser images of the Magnite, revealing its design details. The SUV will share some of its styling cues from the Kicks SUV.