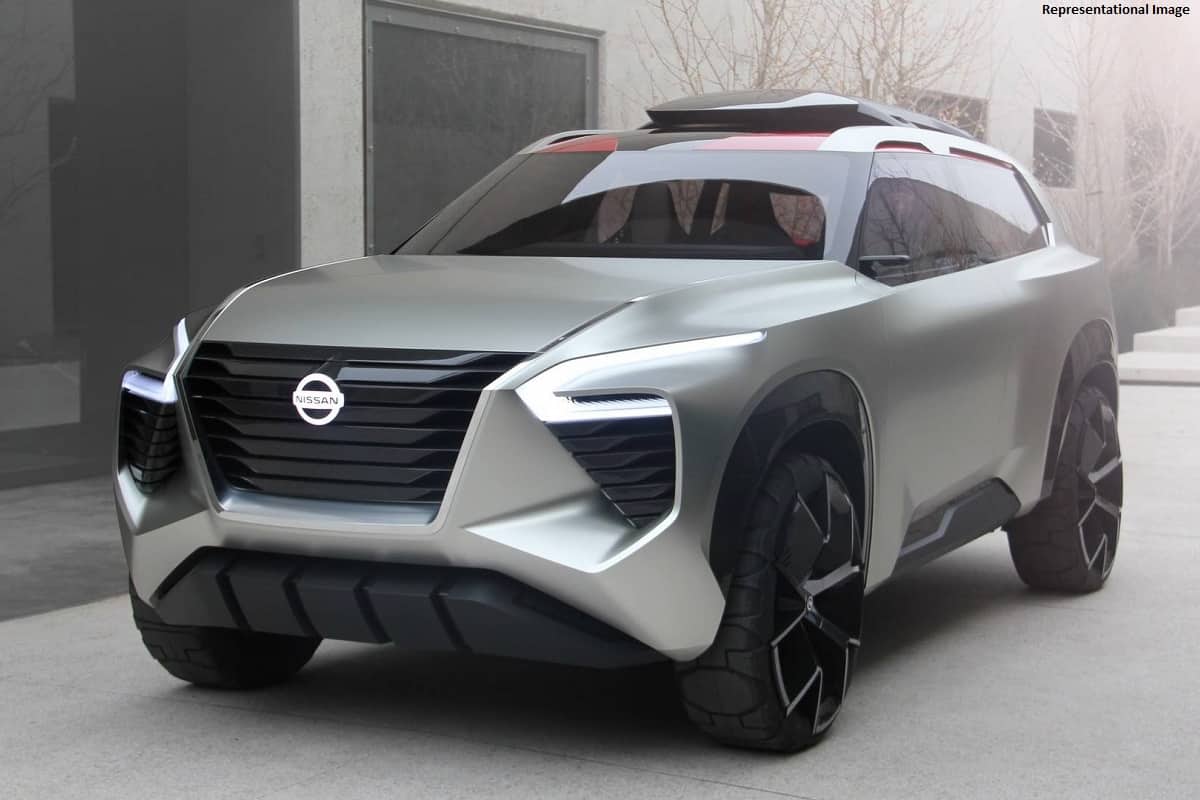 The Nissan Magnite will mark the brand’s entry in the highly competitive sub-4 meter SUV segment.

After launching the 2020 Kicks facelift, Nissan is gearing up for the launch of the much-awaited sub-4 meter SUV, codenamed EM2. Rumoured to be called the Nissan Magnite, the new compact SUV will take on the likes of the Tata Nexon, Maruti Brezza, Hyundai Venue and others in its category. In this article, we talk about the top 5 things we know about the upcoming Nissan Magnite compact SUV –

The new Nissan sub-4 meter SUV will be designed and developed on the CMF-A+ modular platform, which also underpins the Renault Triber and the Kwid hatchback. However, this platform has been modified for the Triber and the Magnite. Renault is also readying a sub-4 meter SUV, codenamed HBC, which will also be based on the CMF-A+ platform. This platform is developed by Renault-Nissan Alliance in India.

The Nissan Magnite compact SUV will be offered in petrol version only as the Nissan-Renault alliance has decided to discontinue diesel engines post BSVI emission norms from India. The SUV will be offered with 2 engine options – a 1.0-litre naturally-aspirated petrol and a 1.0-litre, 3-cylinder turbocharged petrol. While the former is good for 71bhp and 96Nm of torque, the turbocharged petrol engine produces 95bhp of power and 160Nm of torque. Transmission options will include a 5-speed manual with naturally-aspirated unit, a 6-speed manual and a X-Tronic CVT automatic.

If reports are to be believed, the upcoming Nissan sub-4 meter SUV could be priced as low as Rs 5.25 lakh. This will make it the most affordable in its category. In fact, the CVT automatic version of the compact SUV will cost less than Rs 6 lakh. The same pricing strategy could be adopted by Renault Kiger compact SUV, which also shares the platform and engine options with the Magnite.

Not just aggressive pricing, the upcoming Magnite will offer several high-end features which are missing in some of the rival SUVs. It will receive the segement-first 360 degree camera, which is available with the Kicks compact SUV. Other features will include Nissan Connect (Connected car technology), automatic AC, electrically adjustable factory-fitted sunroof, LED daytime running lamps, multi-functional steering wheels and dual-tone paint scheme.

Japanese automaker, Nissan is aiming at the upcoming festive season Diwali to increase its market share. The new model will be launched before Diwali, around August-September 2020. Though, exact launch date of the SUV is yet to be announced by the automaker.