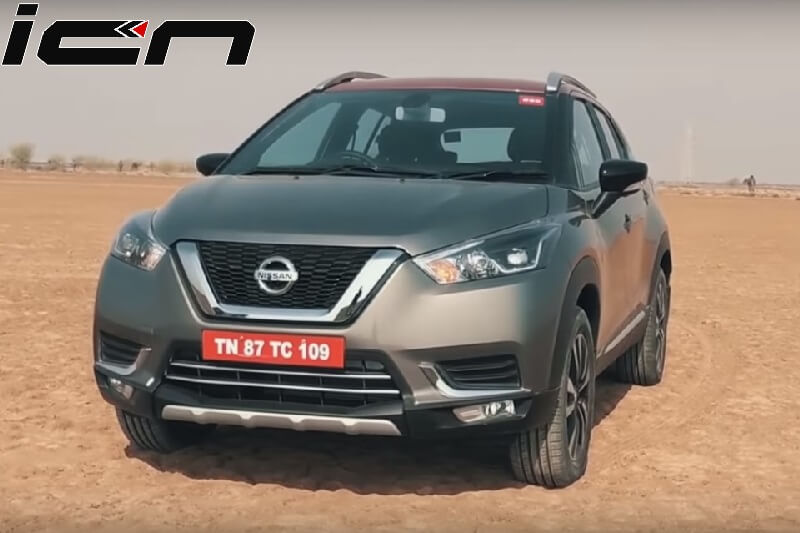 The company says that the Nissan Kicks has “progressive SUV design and advanced technology”.

Nissan’s all-new premium 5-seater SUV – Kicks – is ready for its India launch that will take place tomorrow at an event in Delhi. To be positioned against the Hyundai Creta and Renault Duster/Captur, the Nissan Kicks is estimated to cost between Rs 10 lakh – Rs 16 lakh. By paying a sum of Rs 25,000 one can pre-book the SUV either at dealership or online.

The company says that the Nissan Kicks has “progressive SUV design and advanced technology” and it will “appeal to new-age urban adventure seekers”. The SUV will be available with both petrol and diesel engines paired to a 5-speed manual and a 6-speed manual gearbox respectively. The gasoline variants have a 106bhp, 1.5L motor and the diesel models get a 110bhp, 1.5L powertrain. Read: Nissan Kicks – 6 Things That Will Make It Better Than Competition 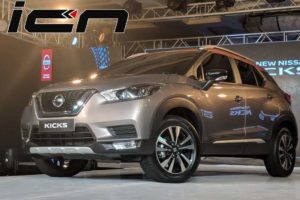 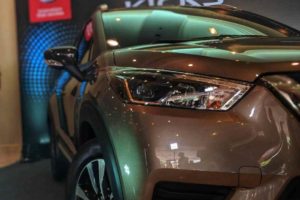 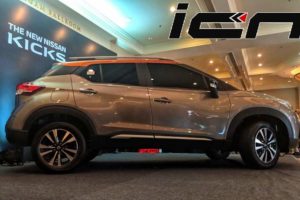 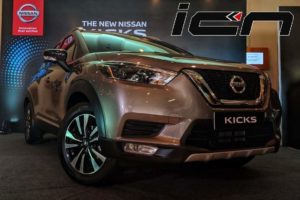 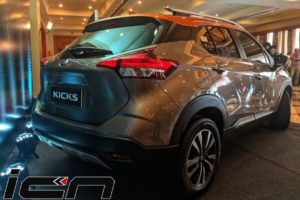 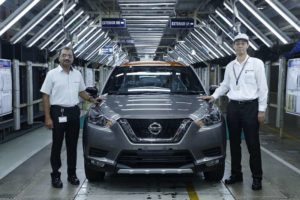 On fuel efficiency ground, the Nissan Kicks will be a decent performer. The leaked information reveals that the SUV will be capable to deliver mileage between 14.23kmpl (petrol) and 20.45kmpl (diesel). The higher trims – XV Pre ad Pre-Option – will be slightly less frugal than the lower diesel variants, returning fuel economy of 19.39kmpl.

The Nissan Kicks is one of the most feature loaded cars in its category. It gets an 8.0-inch touchscreen infotainment system with smartphone connectivity, a 360-degree camera (first-in-segment), push-button start, leatherette upholstery, steering mounted controls, four airbags, cruise control and hill start assist.