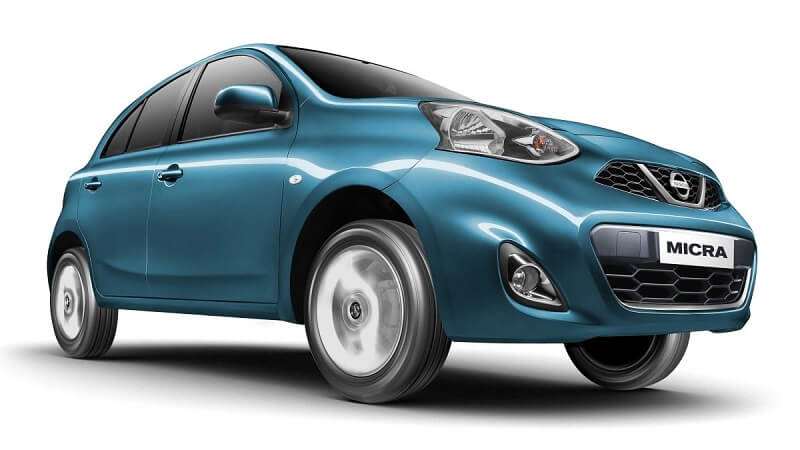 With an aim to revive its product lineup in India, Nissan India has introduced the new Nissan Micra 2017 facelift in the country. The vehicle gets multiple advanced connectivity features, which comes under Nissan’s global ‘Intelligent Mobility’ plan. Available in three two trim levels – XL and XV – and in total of six variants, the new Micra is priced in the range of Rs 5.99 lakh to Rs 7.23 lakh (ex-showroom, Delhi). As a reminder, this is not the fifth generation Micra which is currently on sale in select international markets.

In India, we only get the updated version of the fourth-gen Micra. However, the Japanese automatic is also considering the new generation model for Indian market. The new model is likely to come late next year. For 2017, the new Micra receive minor cosmetic updates along with a host of new features. The facelifted version gets rear parking camera and sensors, automatic rain sensing wipers, automatic headlamps and several other equipment.

Mechanically, the hatchback remains the same and will continue to be offered with the 1.2-litre petrol and the 1.5-litre diesel engine. The feature updates will also be made on the Sunny sedan and Terrano compact SUV. The Japanese car manufacturer will also introduce the new-generation Micra sometime next year. The company is also planning to bring in the hybrid X-Trail and its globally popular electric car – Leaf in India. Read – New-generation Nissan Micra Coming Next Year 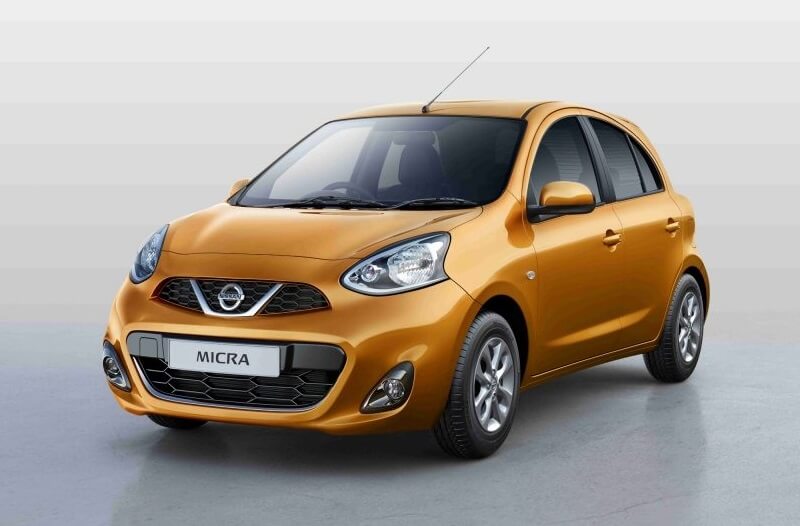 The company has added new features to the top-end model, which saw a marginal price hike of Rs 14,000. However, the entry-level variant prices remain the same. Available in six variants, the Micra is priced between Rs 5.99 lakh and Rs 7.23 lakh (ex-showroom, Delhi). Read – Nissan X-Trail Heading to India

The 2017 model year gets the same engine lineup – a 1.5 8V in-line diesel and a 1.2-litre 12V in-line petrol. The gasoline unit makes a top power output of 76bhp at 6,000rpm and 104Nm of torque at 4,000rpm. On the other hand, the oil burner can produce power worth 63.1bhp at 4,000rpm and a peak torque of 160Nm at 2,000rpm. The hatchback is available with both a 5-speed manual (diesel only) and a CVT gearbox (petrol only), supported by front-wheel drivetrain system. These powertrains can accelerate 0-100kmph in 14 seconds, while maintaining a top speed of 160kmph. Check Out – Nissan Kicks Compact SUV – Pictures & Details

Continue to be packed with the same engine setup, the 2017 Micra returns fuel economy similar to the current model.  The petrol version delivers a mileage of 19.34kmpl, and the diesel model gives 23.08kmpl.

The majority of the changes are made inside the cabin. The 2017 Micra is the first Nissan car to get advanced connectivity features under the company’s global ‘Intelligent Mobility’ plan. The new system will connect the hatchback to the owner’s smartphone app offering GPS tracking, service reminders and vehicle diagnostics features. This technology is similar to Honda’s Connect system launched in 2015. The car also gets features like automatic rain-sensing wipers and automatic headlamps. It also gets a new Orange variant, which has orange inserts in its cabin. This variant gets black seats with orange stitching and orange inserts are also offered on the dashboard and doors. The rest of the features are carried over from the current model.

The new Micra will continue to compete against the Maruti Swift, Honda Jazz, Hyundai Grand i10 and other B-segment hatchbacks.

The 2017 Nissan Micra facelift gets a range of advanced connectivity features that comes under the company's global ‘Intelligent Mobility’ plan. Though, the overall design, dimensions and engine setup remain unchanged.