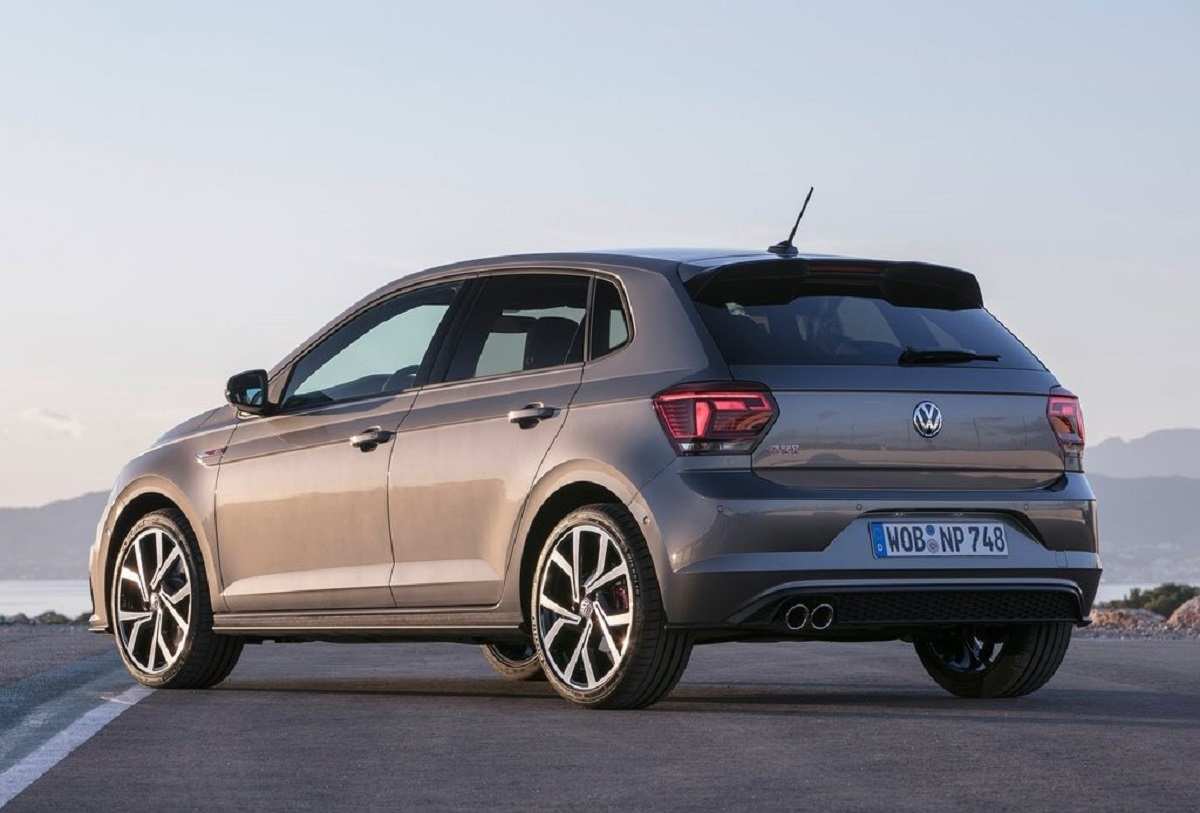 German automaker, Volkswagen is reportedly working on 2 new sub-4 meter cars – a hatchback and a compact SUV for the Indian market. The company had announced to launch 4 new SUVs – the Tiguan AllSpace, T-ROC, Tiguan and I.D. Crozz electric – in the Indian market by the end of 2021.

Volkswagen Passenger Cars India director, Steffen Knapp said, “If you come to India (and) want to be successful in hatchbacks, you have to be sub-4 metre”. It is expected that the next-gen Volkswagen Polo will be launched in our market in 2022.

Volkswagen is also readying a sub-4 meter SUV, which will challenge the likes of the Hyundai Venue, Ford EcoSport and others in the segment. A global media report claims that the VW’s sub-4 meter SUV, codenamed VW246 will be unveiled in concept avatar at the 2020 Sao Paulo Motor Show in November.

The next-gen Volkswagen Polo and the sub-4 meter SUV will be based on the locally developed MQB AO IN platform. Engineers will have to tweak the platform to be used to develop the new sub-4 meter models. The new models will ride on a smaller wheelbase. For reference, the Taigun has a wheelbase of 2,651mm and it measures above 4 meter in length.

The next-gen Volkswagen Polo and the sub-4 meter compact SUV will be offered in petrol version only. The new models will be powered by a 1.0-litre, 3-cylinder turbocharged petrol engine producing 115bhp of power and 200Nm of torque. Both manual and automatic versions will be on offer. The company is also considering CNG fuel option with the new models.