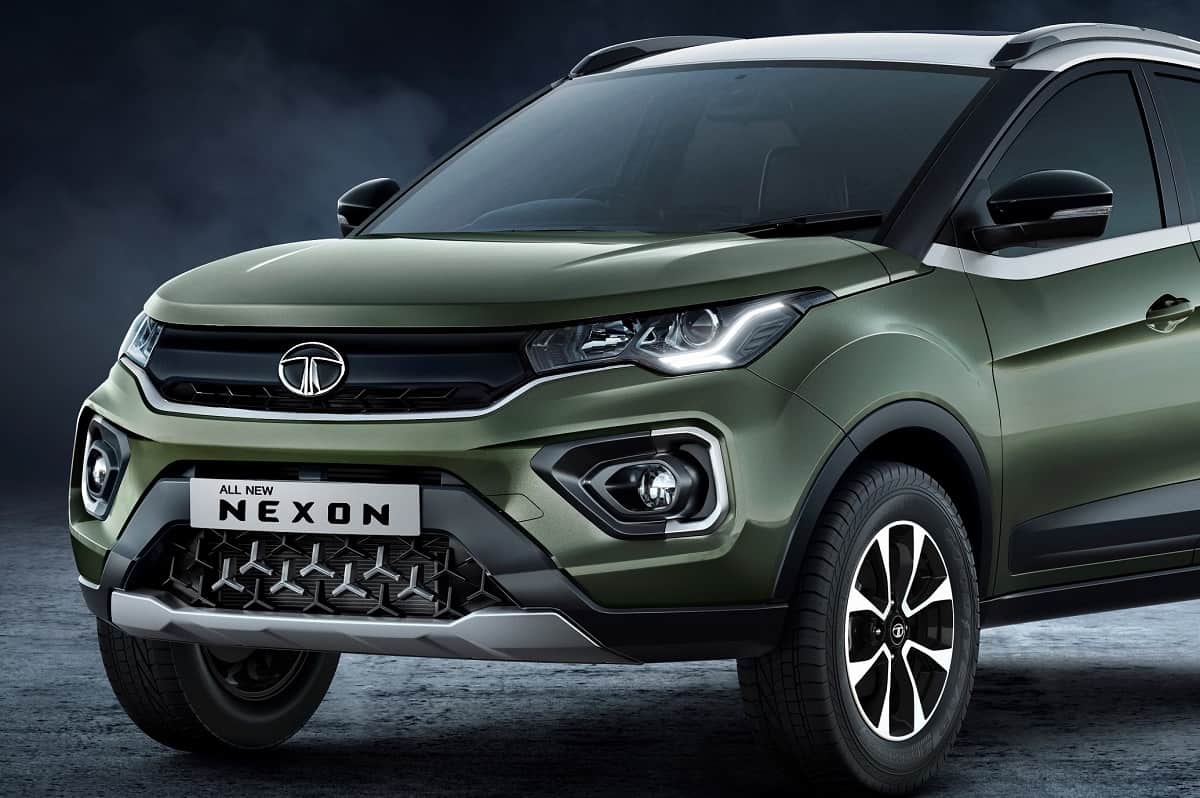 First launched in September 2017, the Tata Nexon is close to 3 years old in India. The company has recently launched the facelifted version of the sub-4 meter SUV, which is available in the price bracket of Rs 6.95 lakh and Rs 11.2 lakh. The SUV has received the BSVI compliant 1.2-litre petrol and 1.5-litre diesel engine. Adding to it, the updated model comes with revised styling in-line with Tata’s new IMPACT 2.0 design language.

We reported earlier that Tata Motors is planning to launch 12 new cars in India in the next 3-4 years. Starting from the HBX concept based micro SUV to an all-new MPV based on the Harrier’s OMEGA platform. The company is also readying the replacement for the Tiago and the Tigor sub-4 meter sedan. Both models will be based on the new ALFA modular platform, which also underpins the Altroz hatchback. Also See – 2020 Tata Nexon variant-wise features and price explained

Tata Motors is also working on the next-gen Nexon compact SUV, which will be based on the ALFA modular platform. Similar to the existing model, the next Tata Nexon is most likely to carry excellent build quality. The Altroz premium hatchback has received 5 star rating in the Global NCAP crash test, and is currently India’s safest hatchback. Similar quality is expected with the next-gen Nexon as well.

The next-gen Tata Nexon is likely to be unveiled at the 2022 Auto Expo, while launch could take place in the second half of 2020. The SUV will receive all-new interior with high-end features. It will be offered with the upgraded version of the existing engines. Adding to it, the company could add hybrid versions along with the electric version. The SUV is also likely to receive new dual-clutch automatic gearbox option.