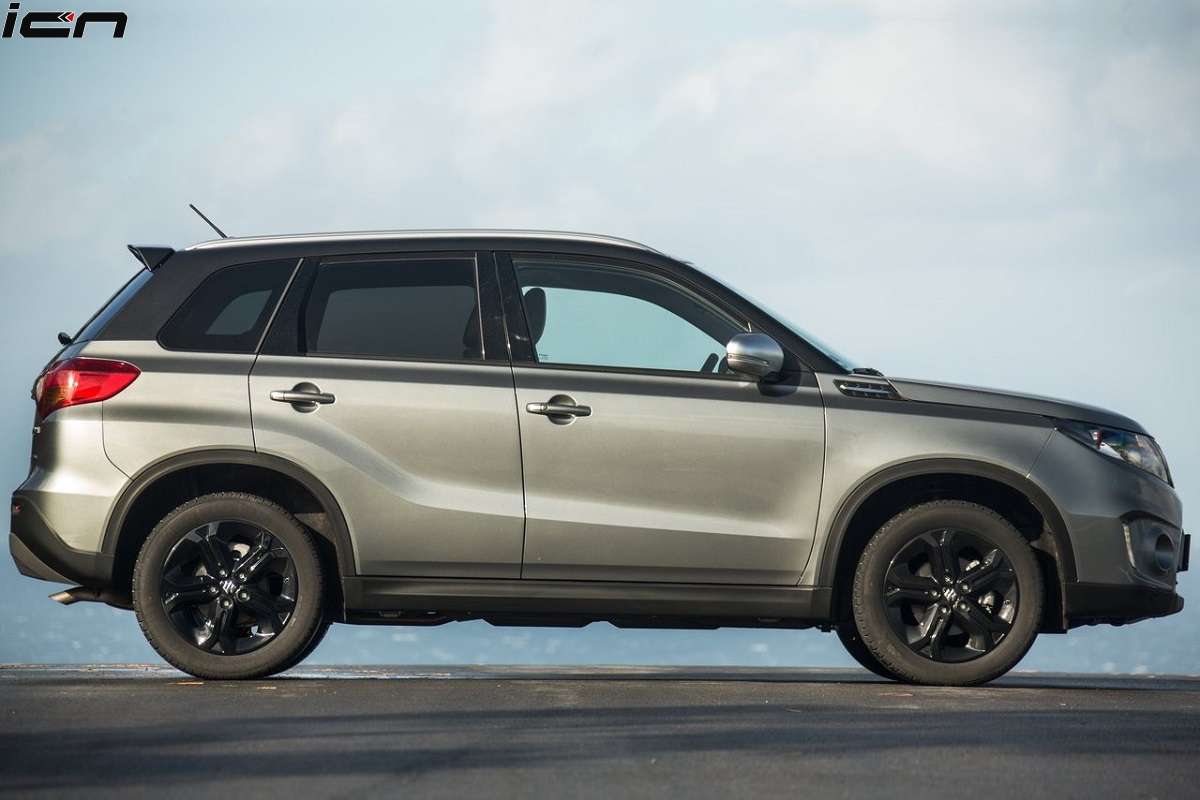 Suzuki’s globally popular Vitara SUV is set to enter into the new generation in the next 12 months. Japanese media reports that the next-gen Suzuki Vitara will be introduced in October, 2020. What’s more interesting is that the next-gen Vitara will continue to be based on the existing platform; though the platform will be modified to suit slightly altered design and different engine options.

The next-gen Suzuki Vitara could also form the base for the upcoming Maruti Suzuki’s mid-sized SUV, which is scheduled to be launched in 2021-22. The new mid-sized SUV will take on the likes of the Hyundai Creta, Kia Seltos and the Nissan Kicks. Moreover, Toyota will also have its own version of this SUV.

The new model will be based on the modified version of the Suzuki’s global C architecture. This is the same platform that also underpins the Vitara Brezza. Moreover, the upcoming Maruti Suzuki mid-sized SUV will be based on the same platform that will underpin the next-gen Suzuki Vitara. The India-spec model will be produced at the Toyota’s Bidadi plant under the new Suzuki-Toyota partnership.

According to the media reports, the new-gen Vitara will grow in size and will measure somewhere around 4.2 meters in length. However, the India-spec model will be around 4.3 meters long. Maruti Suzuki engineers are likely to tweak the platform to offer increased ground clearance, which should be around 2.6 to 2.7 meters from the current 2.5 meters. This will help the brand to create more space inside the cabin.

What’s more interesting is that the Maruti’s version of the next-gen Vitara is most likely to be offered in 5-and 7-seat options. Its direct rival Hyundai Creta will also receive a 7-seater model in the end of this year of early 2021. The 7-seater Maruti Suzuki could be called the Grand Vitara.

The International-spec new-gen Suzuki Vitara will receive the new K14D Boosterjet engine with 48V mild-hybrid system. The turbocharged petrol engine produces 129PS at 5,500rpm and 235Nm of torque between 2,000-3,000rpm. The mild-hybrid system features an 8Ah battery, which adds 13.6PS of power and 10Nm of torque.

The India-spec model could receive a BSVI compliant 1.5-litre diesel engine as Maruti Suzuki is planning to re-introduce this engine in some of its expensive cars in India. The SUV could also receive the 1.5-litre K15B petrol engine that produces 103bhp and 138Nm of torque. Maruti Suzuki is also reportedly working on an all-new 1.2-litre turbocharged petrol engine with power output close to 120bhp.