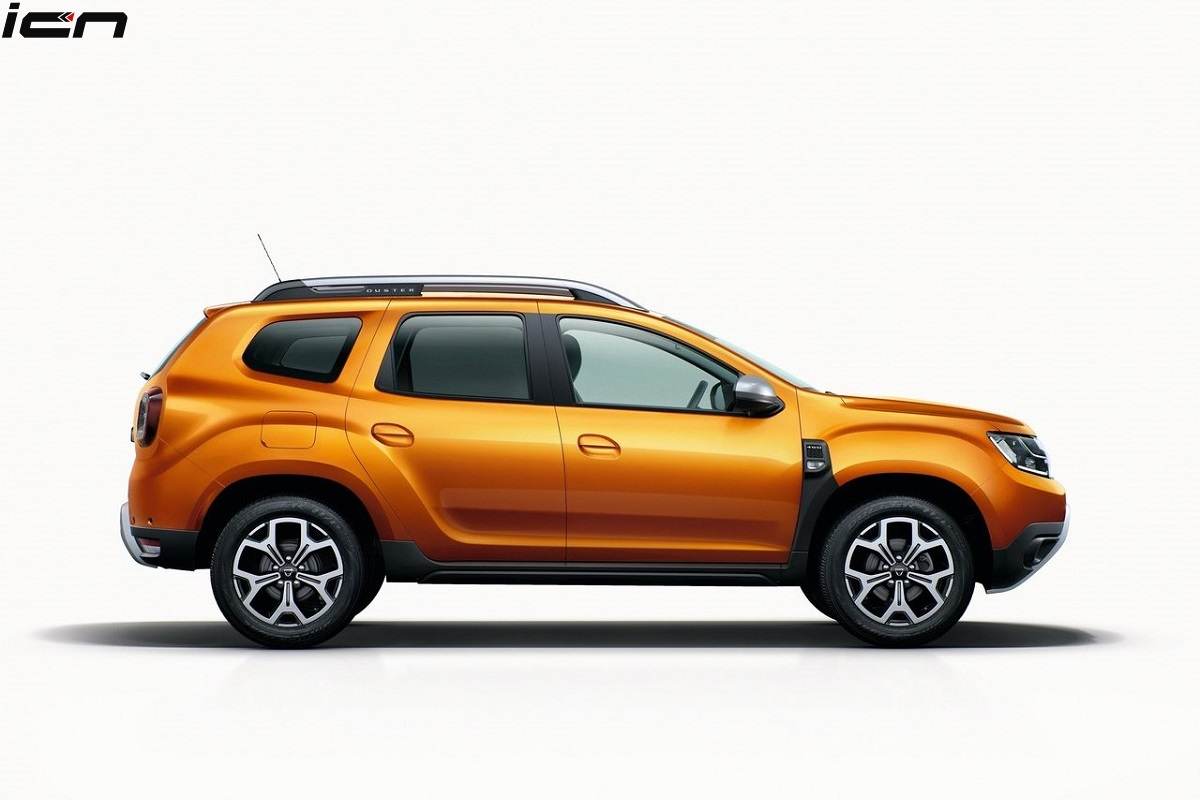 Renault-Nissan-Mitsubishi alliance has announced to introduce 7 new models based on the CMF-B platform in Brazil.

Renault had introduced the second generation Duster SUV in the International markets in 2017. Similar the first-gen model, the second-gen Duster is based on the decade old BO platform that also underpins the India-spec Nissan Kicks and Renault Captur. The French automaker has cancelled the second generation Duster for India. In fact, the company has upgraded the first-gen model for our market.

The Renault-Nissan-Mitsubishi Alliance has announced a new financial and product strategy, which includes reducing platform and better synergy to achieve competitive pricing. The Group has announced 7 new cars and SUVs for Brazilian market, which will be designed and developed on the Alliance’s CMF-B platform. This platform currently underpins the new generation of Versa.

It is also confirmed that the Alliance will make two hatchbacks, two sedans and 3 SUVs. In fact, the next-gen Renault Captur will also be based on the matrix modular CMF-B platform. The product line-up could include the new generations of Sandero, March, Logan and Versa. On the other hand, the SUV range will comprise of new generation Kicks, Duster and the Captur. All these cars will use the Renault engines.

In India, the French automaker is expected to launch the next-gen Duster SUV by 2022-23. The new model is likely to be based on the modified version of the CMF-B platform. However, the latest trend suggests that Renault-Nissan Alliance could utilise the CMF-B platform for India-spec models as well. The companies have already adopted CMF-A platform for its compact cars. While Nissan will launch the Magnite sub-4 meter SUV, Renault is readying a sub-4 meter SUV and a sub-4 meter sedan.

Adding to it, Renault will soon introduce the 1.3-litre turbocharged petrol engine in the existing Duster and Captur line-up. This engine is capable of producing 154bhp of power and 250Nm of torque. Transmission choices are likely to include a 6-speed manual and a CVT automatic.