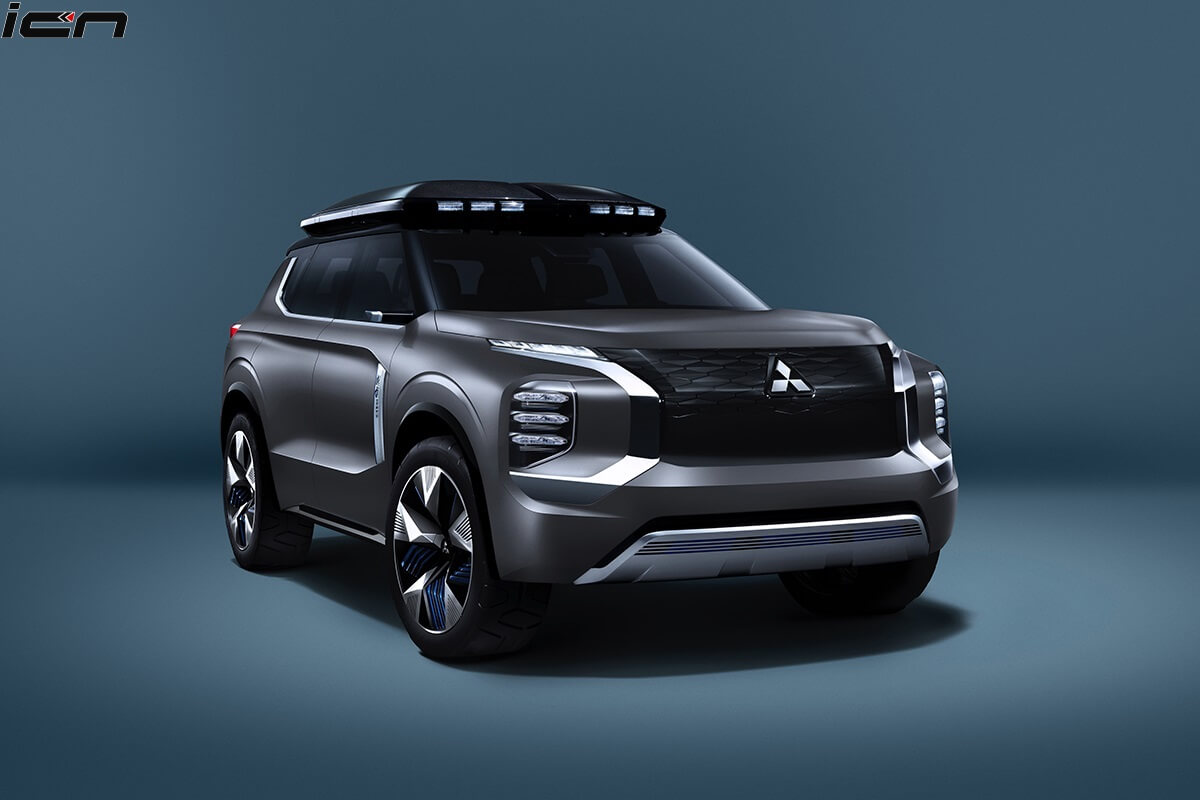 It is no secret that Mitsubishi is readying the next-gen Outlander SUV, which has been spotted testing multiple times on foreign soil. Now, the company has officially announced that the next-gen Mitsubishi Outlander will be launched in the first half of 2021.

The next-gen Mitsubishi Outlander will be brand’s first model to be based on the Nissan Rogue’s platform. It is reported that the new model could be inspired by the Engelberg Tourer concept, which was unveiled in Geneva last year. The spy images show that the SUV has thin and stylish horizontal headlamps and sculpted front end that connects the rectangular grille to the high-set hood, and rear fender creasing. This design highlights seems largely identical to the concept vehicle.

The Engelbery Tourer was equipped with a 2.4L in-line-4 cylinder engine that works in conjunction with front and rear motors. It is reported that the next-gen Mitsubishi Outlander could offer around 70kmpl of all-electric driving on the NEDC cycle. The current model offers 35km electric range. The regular Mitsubishi Outlander 2022 will be powered by the Nissan engine. It will be for the first time that a Mitsubishi model will use the Nissan powerplant. This could be the part of Renault-Nissan-Mitsubishi alliance to achieve cost reduction strategy by sharing platforms and engines.