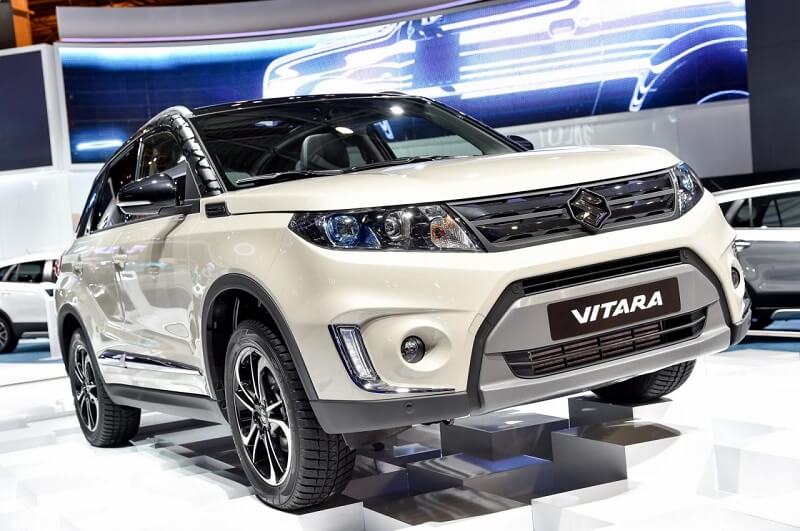 It is no secret that Maruti Suzuki is working on a bigger SUV that will be positioned against the likes of Hyundai Creta and Nissan Kicks. Earlier this year, Maruti Suzuki’s Chairman, RC Bhargava confirmed that the brand will launch 2 new models in 2019-20 financial year. The report further claims that one of the two models will be sold through NEXA premium dealership, and this model will arrive in the last quarter of this FY.

Maruti Suzuki will launch the Concept Future S based mini SUV, which is rumoured to be called the “Maruti Suzuki ZEN“. The second model is most likely to be the premium SUV, which previews the next-generation Vitara SUV. The new model is most likely to be unveiled at the 2020 Delhi Auto Expo in February. We believe that the new model will only go on sale in late 2020. 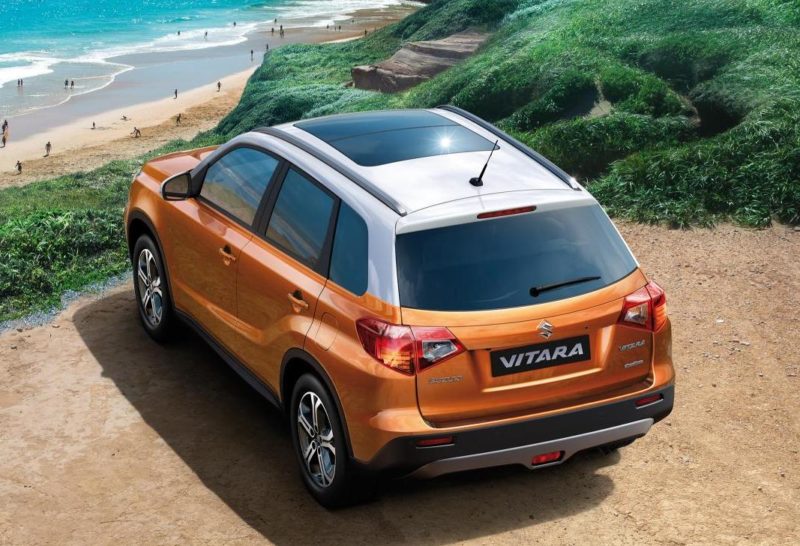 Previous media report claims that Maruti Suzuki is working on an all-new 1.2-litre turbocharged petrol engine. This engine will power the upcoming premium SUV. The company believes that SUV of this size will require turbocharged engine for better performance during mid- and high RPMs. It is quite early to comment whether Maruti will bring the diesel version of the SUV in India or not. The company has recently announced that it will phase out diesel cars by April 2020.

The company has invested heavily on the in-house developed 1.5-litre DDiS 225 engine that currently powers the Ciaz and Ertiga. Maruti Suzuki will look into the demand for the diesel cars post 2020. If demand for diesel cars will remain intact, Maruti could think of upgrading this engine to meet the BSVI emission norms. Apart from these two models, Maruti will also launch a six-seater Sport variant of the new-gen Ertiga.