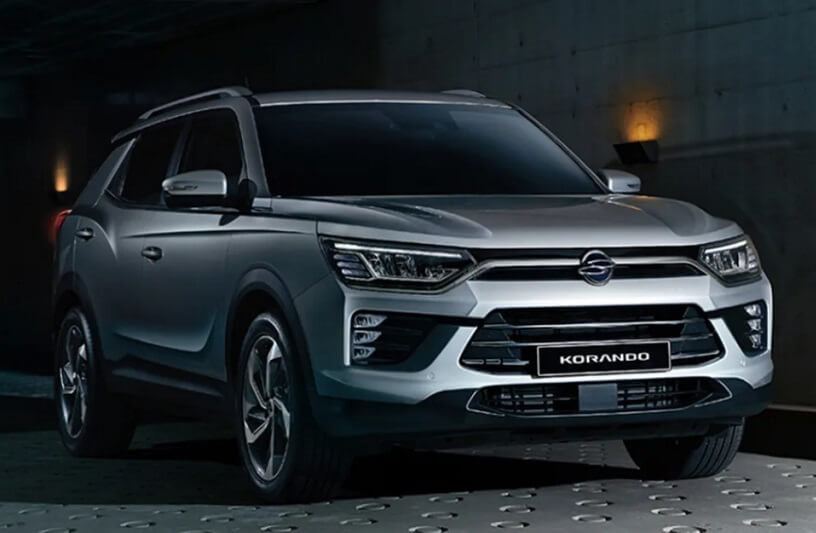 The 2020 Mahindra XUV500 will get the newly developed 2.0-litre turbocharged diesel engine

It is no secret that Mahindra is working on the next-generation versions of the Thar, Scorpio and the XUV500. The company has already started testing the next-gen Thar and Scorpio; however, the testing of next-gen XUV500 is yet to commence. All three models are likely to be unveiled at the 2020 Delhi Auto Expo, which is scheduled in the first week of February.

The next-generation Mahindra XUV500 will be based on an all-new monocoque platform, which will also underpin the Ford C-SUV. For people not in the know, Ford and Mahindra has joined hands to co-develop new products, technologies and electric vehicles. The Ford’s C-SUV will make its global debut in the end of 2020, while launch could take place in early 2021. 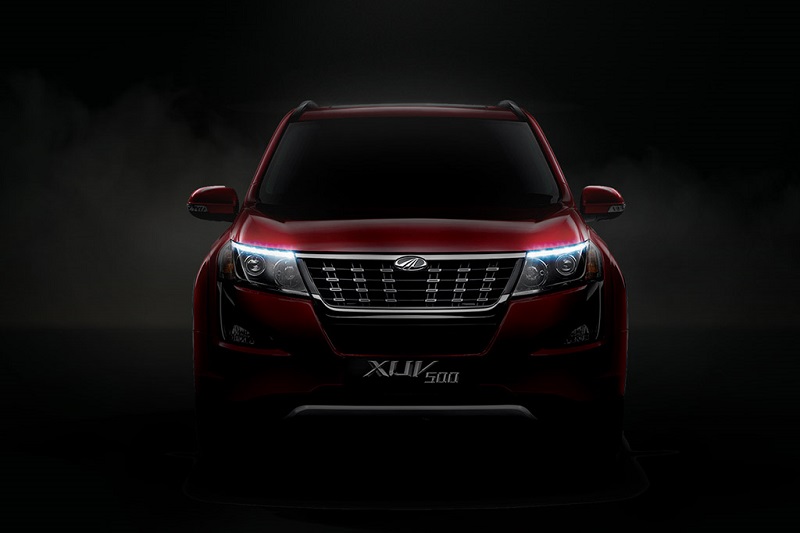 The all-new XUV500 will receive a new 2.0-litre turbocharged diesel engine, which will replace the outgoing 2.2-litre unit. The BSVI compliant engine is expected to produce around 180bhp of power. This engine will also power the next-gen Thar and Scorpio, but in different states of tunes. Not just diesel, the next Mahindra XUV500 will also receive a new turbocharged petrol engine. The company is working on a new 1.5-litre and 2.0-litre turbo petrol engines. While the former will power the Mahindra Marazzo, while the 2.0L unit could power the new-gen XUV500. Also See – 2020 Mahindra XUV500 – 5 things to know

It is expected that Mahindra could utilise the next-gen SsangYong’s Korando platform, which debuted at the 2019 Geneva Motor Show. Adding to it, Pininfarina, the famous Italian design house will also help Mahindra to design the next-gen XUV500.