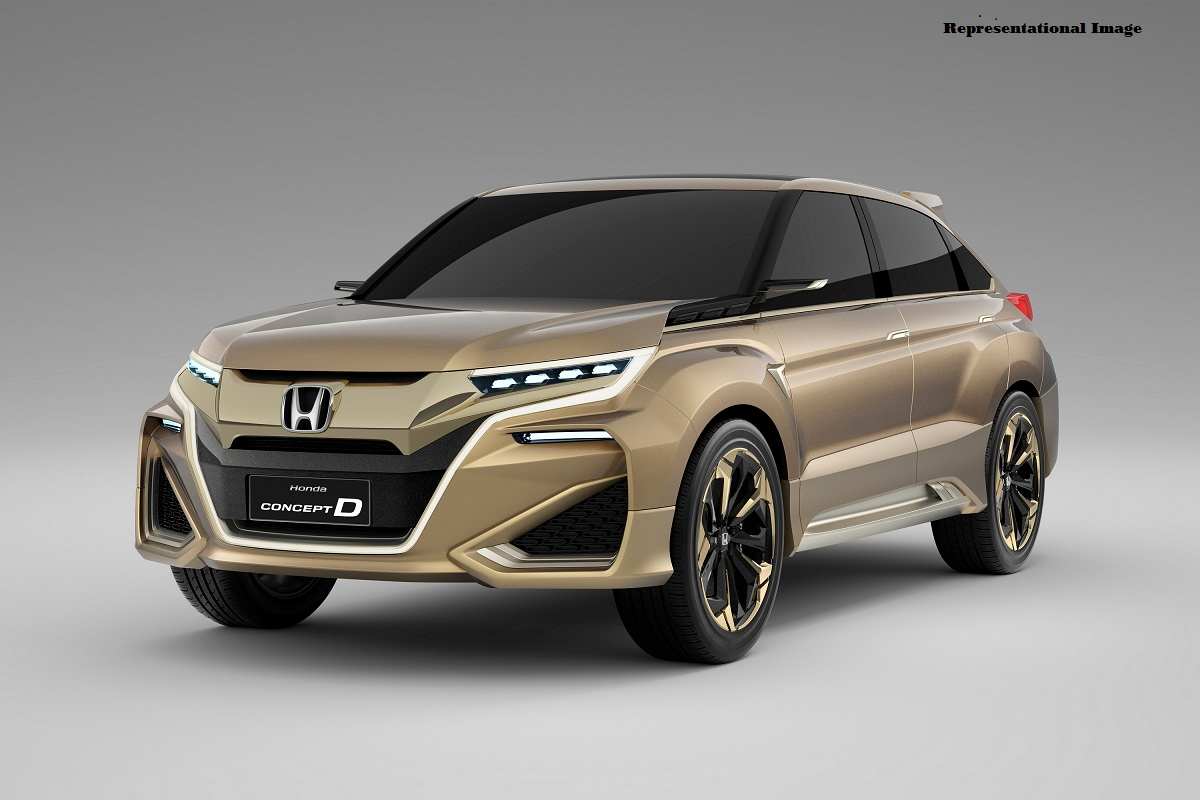 The next-gen Honda HR-V world premiere has been pushed to May 2021 from early 2021 due to COVID-19 Pandemic.

The next-gen Honda HR-V was scheduled to make global debut in the first quarter of 2021; however, the unveiling has been delayed due to Coronavirus Pandemic. Now, the SUV is reportedly to be unveiled in May 2021. The next-gen HR-V will be Honda’s most important product globally.

With next-gen HR-V, Honda will aim to compete well against the rising competition in the mid-size SUV segment. Toyota is also ready to introduce the Corolla Cross mid-sized SUV in global markets this year. The next-gen Honda HR-V will challenge the Toyota Corolla Cross, Jeep Compass and the Jeep Renegade. The SUV is claimed to be in advanced stage of development. The project is being headed by the headquarters and it includes important changes in the form of design and mechanics.

Previous media reports claim that the next-gen Honda HR-V will grow in size and will feature new hybrid engine. The SUV is also expected to feature Coupe SUV like design. It is rumoured to be based on the new Honda Global Platform. The reports claim that the new model will measure around 4.4 meters in length, while the current model is 4.32 meters long.

Japanese automaker is also developing two new SUVs, which will be positioned below the next-gen HR-V. The company will introduce a new sub-4 meter SUV to rival the Toyota Raize and the Suzuki Jimny in the home market. The increase in size of HR-V will allow Honda to introduce a new SUV between the sub-4 meter SUV and the next-gen HR-V. The new SUVs will be designed and developed on the new City sedan’s platform.