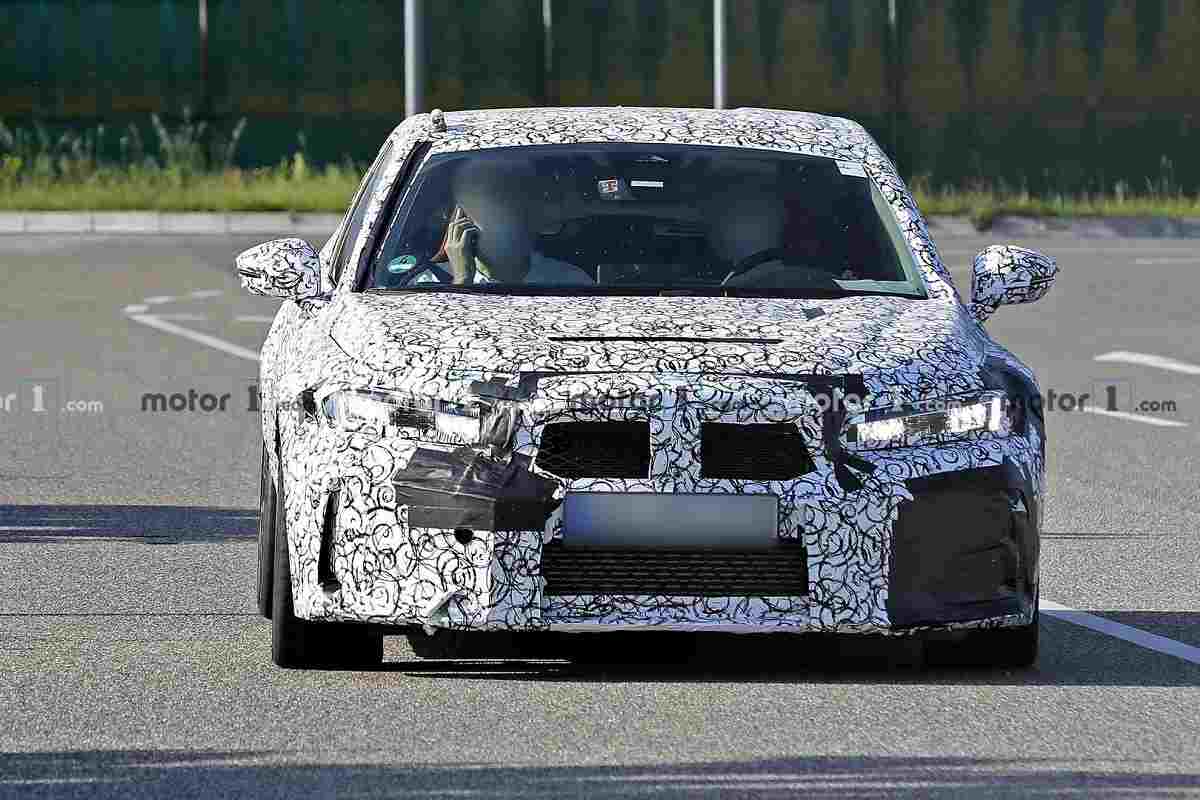 The 11th generation Honda Civic will be launched in the USA in the second half of 2021 as the 2022 model.

Honda had launched the current-generation Civic range in the International markets in 2016. It seems like the company has already started working on the next-gen Honda Civic as the new model has been spotted for the first time. The 11th generation model will have more evolutionary changes with most of the design or platform will be retained.

What’s more interesting is that Honda has opted for the performance-oriented Type R variant of the Civic for the testing purpose. The Japanese automaker has already confirmed that the current Civic, which is on sale in UK, will be discontinued in 2021. This suggests that both Civic hatchback and sedan will be produced in the USA.

Going by the spy images, it is visible that the Civic’s silhouette will remain largely identical and retains the current shape. The new hatch looks slightly longer and wider than the 10th generation model. It features larger and newly designed headlamps, which looks similar to that of the Accord. At the back, the hatchback gets thinner tail-lamps and larger trunk lid.

The Type R’s package is also visible as the spotted model has extended fenders, large wheels and wide-open design for fast cooling of the braking system. Adding to it, the famous rear wing of the sportiest Civic is also on offer.

Inside the cabin, the next-gen Honda Civic 2022 is likely to receive the newly designed dashboard and central console. The interior design and steering wheel will share styling cues from the big brother Accord. There will be a floating-type touchscreen infotainment system positioned on top of the panel.