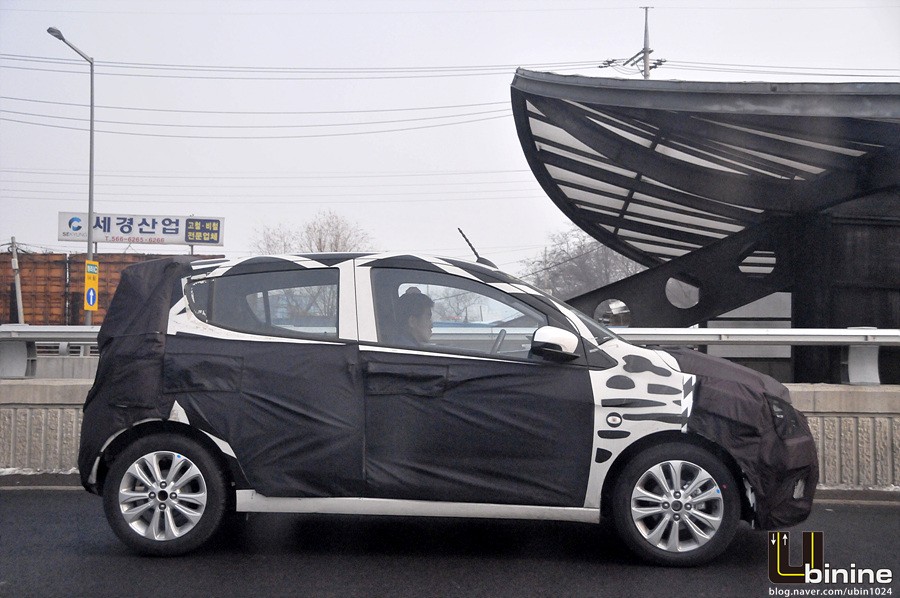 General Motors is working on a new generation Chevrolet Beat which is expected to be launched next year. It has been around 4 years since Chevrolet Beat aka Spark in international markets introduced in the market, and it surely needs a makeover.  The new generation Beat has been spotted during its test mule in Korea, which shows that the vehicle is close to its final design. The new generation Beat is likely to be larger than the current generation model. The spy pictures suggest that the wheelbase of the car has grown largely compared to the current model, which ultimately turns into a spacious cabin. The outgoing Beat lacks rear passenger space and the company surely worked upon this section.

The new generation Chevrolet Beat is expected to get the three-cylinder 1.0-litre turbocharged ECOTEC engine. This engine is tuned to offer two power states- 90PS and 115PS and a peak torque of 166Nm. An automatic version of this model is also expected to join the lineup. The India-bound model will also get the 1.0-litre diesel engine that powers the current model.