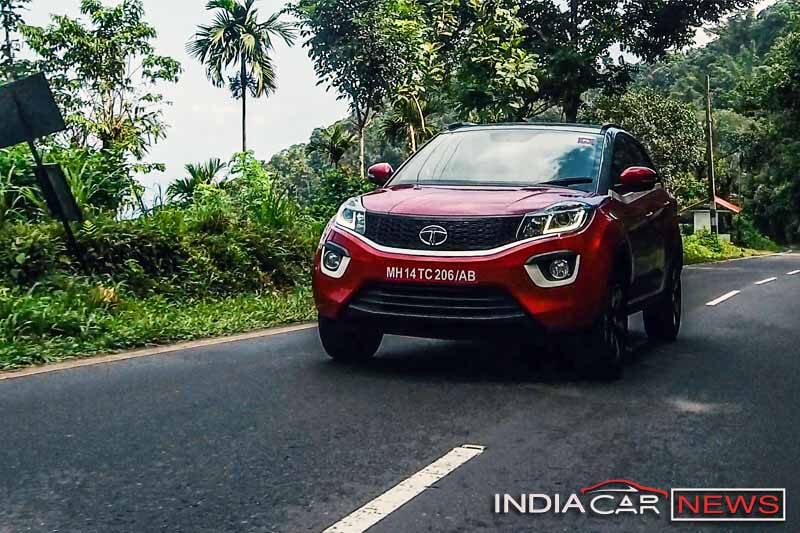 Tata Nexon AMT is likely to be identical to its manual version with similar elements adorning the exterior.

Tata Motors launched its long-awaited subcompact SUV Nexon in manual variants, albeit an AMT gearbox will soon be added to the line-up. The test mules of the Nexon AMT have been spied lately and now an internal document has surfaced on the inter-web that reveals concrete details about the Nexon AMT.

According to the leaked scans of the legal document, the Nexon AMT will be launched in both petrol and diesel variants. Besides, the Nexon XZA (AMT version) will come in a new exterior colour scheme codenamed Mari Gold. Additionally, Tata is expected to offer an optional sunroof to the list of OEM accessories for the Nexon.

Tata Motors is expected to start production sometime next month with limited units for the media vehicles, however full-scale production is likely to begin early next year from January with an official launch expected during the first quarter of 2018. That said, it could either launch at the 2018 Auto Expo or later in March. Read: Tata Nexon Vs Rivals – Price Comparison

Currently, Nexon comes with a 108bhp, 1.2-litre turbocharged petrol with 170Nm torque and a new 108bhp, 1.5-litre diesel engine that makes 260Nm of torque. Both the engines get a standard 6-speed manual transmission. Read – Tata Nexon Vs Ford EcoSPort 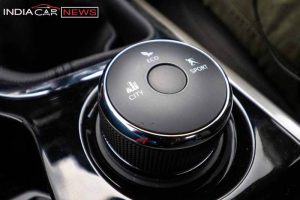 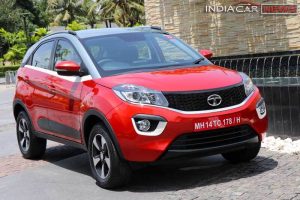 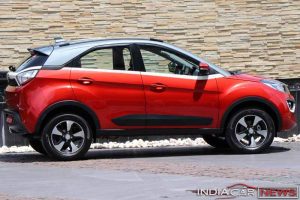 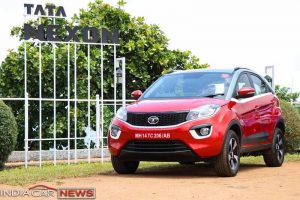 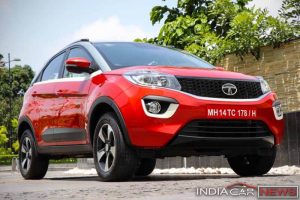 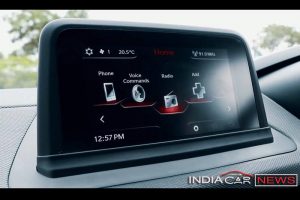