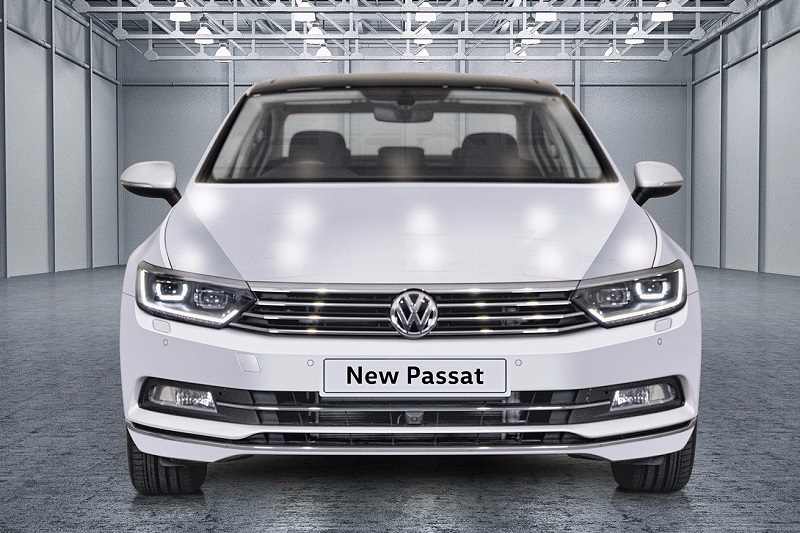 Volkswagen India has finally launched the eighth-generation Passat premium saloon in the country. The new Volkswagen Passat 2017 carline is spread across two variants – Comfortline & Highline – priced at Rs 29.99 lakh and Rs 32.99 lakh (ex-showroom, Delhi) respectively. At this price, it will take head-to-head against the Toyota Camry, Skoda Superb, Honda Accord along with cars like Mercedes-Benz CLA and Audi A3. First previewed at the 2014 Paris Motor Show, the saloon’s new-gen model has marked re-introduction of the car in the Indian market. Just so you know, the German carmaker discontinued the Passat in India in 2014.

Compared to the 7th-generation, the new 2017 Volkswagen Passat is longer and wider. In fact, the boot space has also been increased by 26-litres to 586-liters. Though, it’s 2mm shorter and sits 14mm lower than the previous model. Interior has also been revised with a pack of new features. A 12.3-inch TFT digital instrument cluster has been carried over from the Audi TT. Other key features include a touchscreen infotainment system with Apple CarPlay and Android Auto, Head Up Display (HUD), new park assist, etc.

Engine setup of the 2017 Volkswagen Passat includes a 2.0-litre TDI diesel engine making 174bhp and 400Nm of torque. All variants of the sedan come with a 6-speed DSG automatic gearbox. For the record, Volkswagen claims that the saloon’s new-gen model offers a perfect blend of performance, efficiency, luxury and safety. Read About – New-gen Volkswagen Polo Hatchback 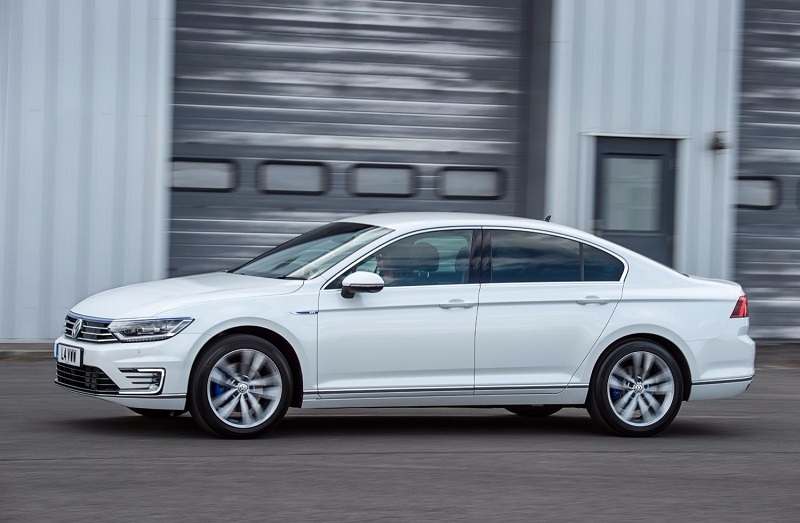 Price of the 2017 Volkswagen Passat starts from Rs 29.99 lakh for the entry-level variant and goes all the way up to Rs 32.99 lakh for the high-spec trim. The saloon’s new-gen model has witnessed significant design updates along with new high-end technology and safety features. Volkswagen’s Aurangabad based facility serves as production hub for the new Passat in India. The local assembly has helped the carmaker achieve competitive pricing.Read About – New Volkswagen T-Cross Breeze

As mentioned in the beginning, the new VW Passat derives its power from a 2.0-litre TDI diesel engine. The same powertrain also does duty in the new Audi A4 sedan. This turbocharged oil burner produces a maximum power output of 174.4bhp, while generating a peak torque of 400Nm. Transmission duties on the sedan are carried out by 6-speed DSG automatic gearbox. The sedan comes with front-wheel-drive (FWD) system. Read: Volkswagen Tiguan SUV – All You Need To Know 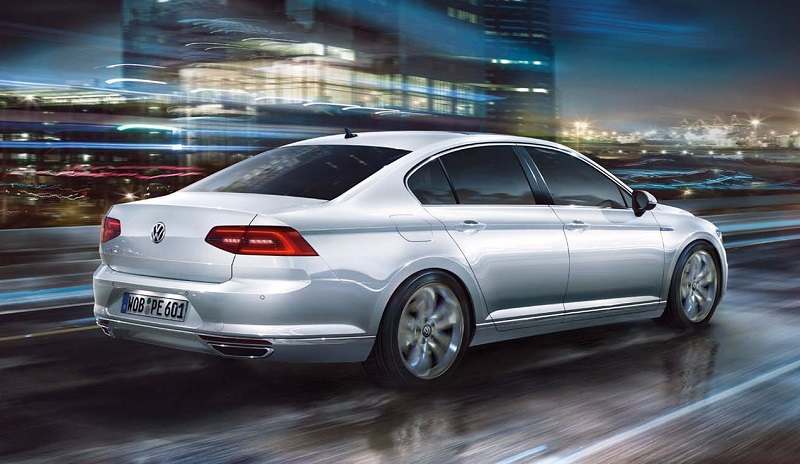 In the premium sedan segment, the new VW Passat will compete against the Honda Accord and the Toyota Camry. While the new Accord and Camry come with the hybrid powertrain, the Superb is available with both petrol and diesel engine options.

Carrying aggressive stance and shaper design language, the 2017 Volkswagen Passat looks more premium than the previous model. At the front fascia, the sedan features a wider triple-slat grille, prominent hood, LED headlamps with signature DRLs and dynamic light assist feature, fog lights and re-designed bumper with integrated C-shaped LED lights. The side profile has been accentuated with pronounced wheel aches with bigger alloy wheels. The car also gets frameless, auto-dimming rear view mirror. Round the back, the saloon gets LED taillights, revised rear bumper and a new trucklid. The new Passat has hands-free Easy Open trunk that can be opened by swiping the foot under the rear bumper. Read – Volkswagen Virtus Sedan To Replace Vento in India 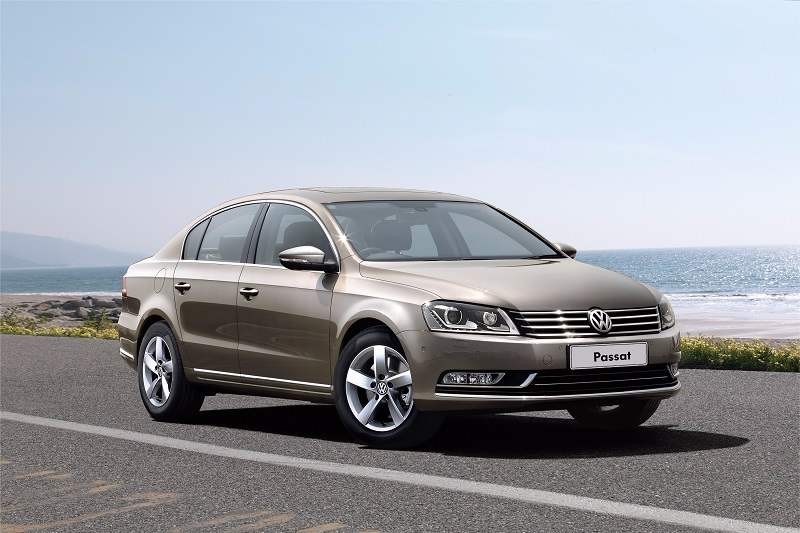 The new wood-textured trim and refined aluminium accents give a boost to its premium amenities. Cabin of the saloon brims with lots of comfort and connectivity features including a Head Up display (HUD) and a 12.3-inch digital instrument cluster that seems inspired from Audi TT. The car also gets a touchscreen infotainment system on the centre console with Android Auto and Apple CarPlay.

The saloon’s new-gen model measures 4,767mm in length, 1,832mm in width and 1,456mm in height. The wheelbase has also been stretched by 79mm to 2,791mm. Compared to the previous model, the new car is 2mm shorter, 12mm wider and sits 14mm lower. The company claims that the weight of the car has been reduced by 85kg, thanks to the new MQB platform.