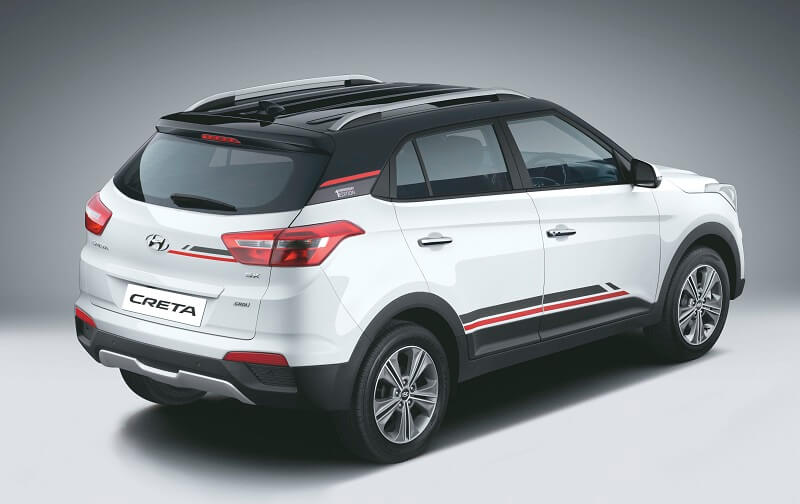 Prices of the new Verna, Creta, Elantra and Tucson have been increased by up to 5 per cent

Hyundai, the South Korean automaker has increased prices of some of its models in India. The hike in prices is due to the recent increase in the cess for mid-size, large cars and SUVs. The company has raised the prices of the cars between 2 and 5 per cent, and the nre price list has been in effect from September 11, 2017.

Hyundai has recently launched the new generation Verna sedan at Rs 7.99 lakh. However, the prices of the sedan have been increased by up to 29,090, depending on the variant. The company has received over 12,000 pre-orders for the mid-sized sedan since its launch on August 22, 2017. The company plans to sell over 12,000 units of this car before the upcoming festive season, but the rise in price could lead to cancellation of bookings. 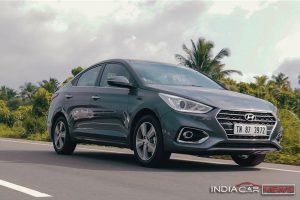 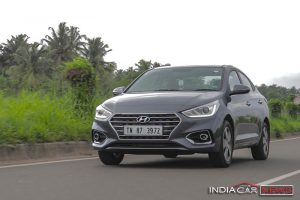 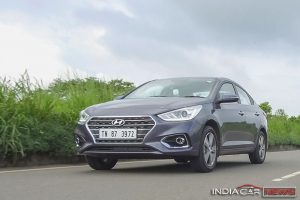 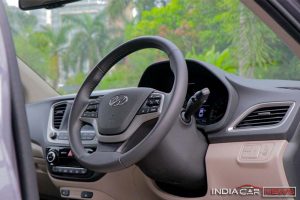 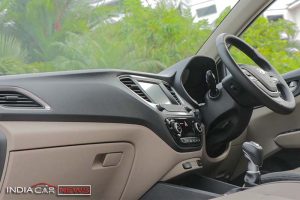 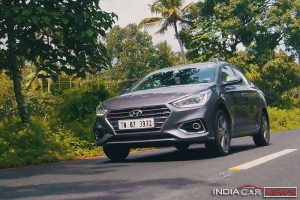 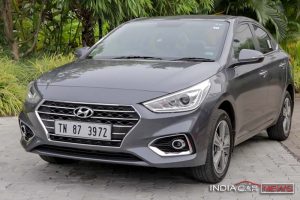 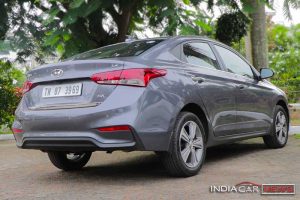 Besides, Hyundai has also increased the price of the petrol automatic variant of the Elite i20 by Rs 12,547. Prices of other Hyundai cars remain the same. As a reminder, Toyota, Honda and Fiat Chrysler Automobile have already increased prices of their models in India.