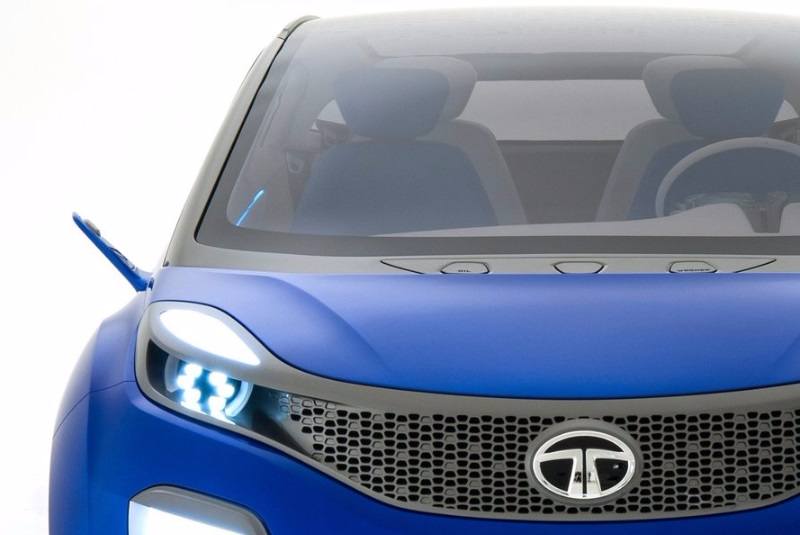 The all-new X451 hatchback will be Tata’s first product to be based on the brand’s AMP (Advanced Modular Platform).

Tata Motors has been doing good in terms of sales performance in the domestic market, all thanks to the recently-launched Nexon, Tiago hatchback, Tigor compact sedan and Hexa SUV. In September 2017, the Pune-based carmaker registered sold 53,965 units accounting a sales growth of 25%. Besides this, the company is also working on a handful of new products including two new SUVs, a mid-size sedan and a new hatchback.

Recently, a prototype of the new Tata hatchback (codename – X451) has been spotted testing for the first time in India. The all-new X451 hatchback will be Tata’s first product to be based on the brand’s AMP (Advanced Modular Platform). This platform will also be used for the company’s future small cars. 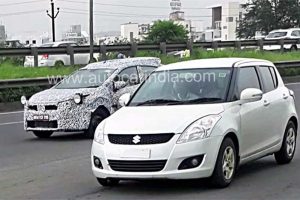 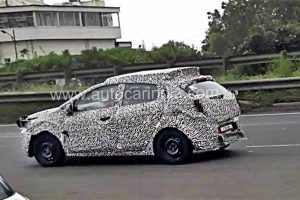 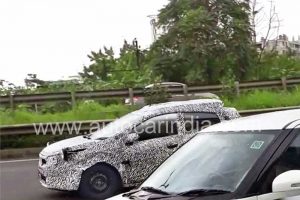 In Tata’s Indian product lineup, the new X451 hatchback will be positioned above the Tiago. In the premium hatchback space, this new car will face challenge from Maruti Suzuki Baleno and Hyundai i20. Since both its rivals are currently dominating the segment, it would be interesting to see how Tata’s new hatch will break their market. The Tata X451 is expected to hit showrooms sometime in 2019.

The spy pictures show exterior silhouette of the car that resembles to the Tiago hatchback. Though, it seems to have a longer wheelbase and length than its younger sibling. Reports suggest that the new Tata X451 will be a sub-4 meter car and measure 200mm longer than the Tiago.

Since the test mule was completely camouflaged, scanty details are available. Though, it confirms that the new small car will feature wraparound headlamp design. The raked and longish windshield, slopping roofline and rear door handle placed in the C-pillar are also visible in the spy pictures. Check Out – Upcoming Tata Cars at 2018 Auto Expo

No technical details of the new Tata hatchback are available yet. Though, it is likely to share its powertrain with the Tiago hatchback – 1.2-litre VCTi Revotron and 1.05-litre Revotorq. The former makes 83.8bhp with 114Nm, and the latter one generates 69.04bhp with 140Nm. Rumour also has it that the Revotorq unit could be benefited with a VGT (Variable Geometry Turbo) for achieving a higher power output.