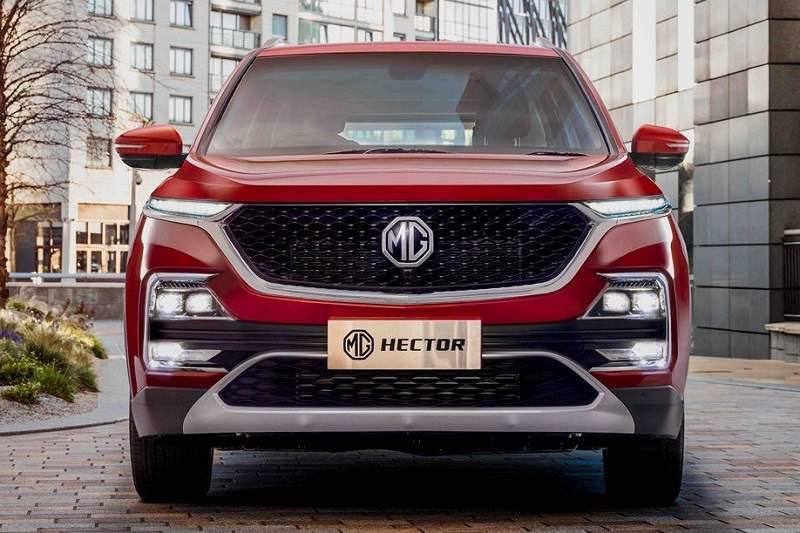 The Indian auto industry is going through an unprecedented slowdown as the car sales witnessed negative sales for over 11 consecutive months. Popular carmakers including Maruti Suzuki, Hyundai Motor India, Honda Cars India and Tata Motors have witnessed a significant decline in sales. Despite slowdown, SUVs are still the most preferred choice among car buyers.

Many new entrants are enjoying massive demand among buyers. In fact, automakers are still banking on SUVs to drive sales in the market. Buyers are ready to pay extra to drive home a new SUV instead of a hatchback or a sedan. New manufacturers including Kia and MG Motors had launched their SUVs – Seltos and Hector respectively earlier this year. Both these models received excellent response from buyers. While Kia Seltos has received over 50,000 bookings in less than 3 months and maintains a constant sale of over 7,000 units per month, MG Hector has received over 30,000 bookings.

In fact, MG Motor had to stop taking further pre-orders. The company has recently re-opened the bookings for the Hector and within few days received over 8,000 pre-orders. Hyundai’s sub-4 meter SUV – Venue is also witnessing superb demand among buyers. The small SUV has bagged over 75,000 bookings with over 42,000 units delivered so far.

Maruti Suzuki’s new entrant – S-Presso mini SUV has also registered positive response from buyers. The small car received over 10,000 bookings so far and over 5,000 units were delivered to dealerships in September 2019. Maruti’s sub-4 meter SUV Vitara Brezza also regained the top-position in terms of sales in November, beating the likes of Hyundai Venue and the Mahindra XUV300.