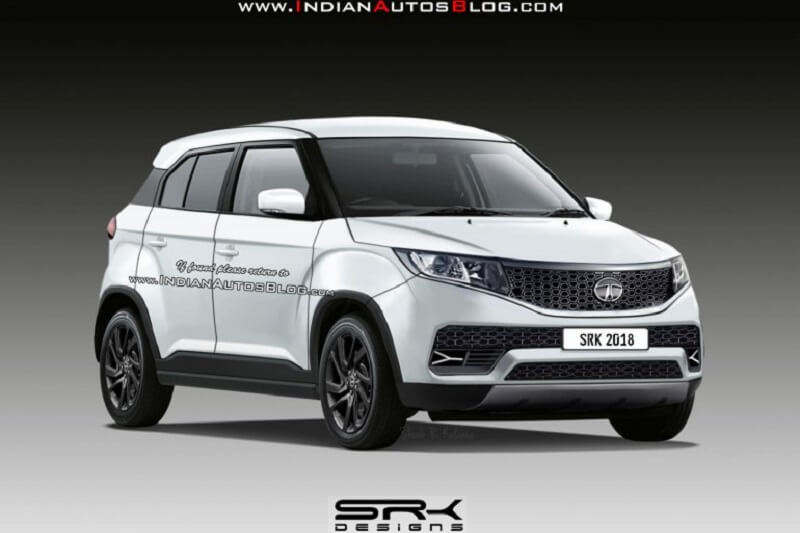 Tata Hornbill might debut at the 2020 Delhi Auto Expo, followed by its launch.

Tata Motors has some really big plans for the Indian market. In 2019, the home-grown carmaker will introduce its two important products – the Tata Harrier SUV and the Tata 45X premium hatchback. While the former is slated to go on sale on 23rd January, the latter is expected to hit showrooms in the second half of 2019.

Besides these two products, Tata is also working on a new micro SUV that will gun up straight against the Maruti Suzuki Ignis and the Mahindra KUV100. Rumour has it that the new Tata mini SUV (codenamed X445) could be named Tata Hornbill. It might have its world premiere at the 2020 Delhi Auto Expo, followed by its launch.

Recently, a test mule of the Tata Hornbill mini SUV has been caught on camera during its test rounds in Tamil Nadu. After the Tata 45X hatchback, the Hornbill will be second Tata vehicle to underpin the Advanced Modular platform (Alpha ARC). Positioned below the Nexon, the mini SUV will feature IMPACT Design 2.0 philosophy language. Read – New-Gen Tata Sumo With Modern Tech Is A Possibility

Official details of the Tata Hornbill are still under the wraps. Though, it’s reported to come with both petrol and diesel engine options. The petrol motor could be a 1.2L petrol Revotron generating 84bhp with 114Nm and diesel unit will be a 1.05L Revotorq pushing out 69bhp with 140Nm of torque. Both powertrains will meet the upcoming BSVI emission standards. Transmission choices will include a manual and an automatic unit.

Spy Video: Out Of Office, Rendering By: IAB