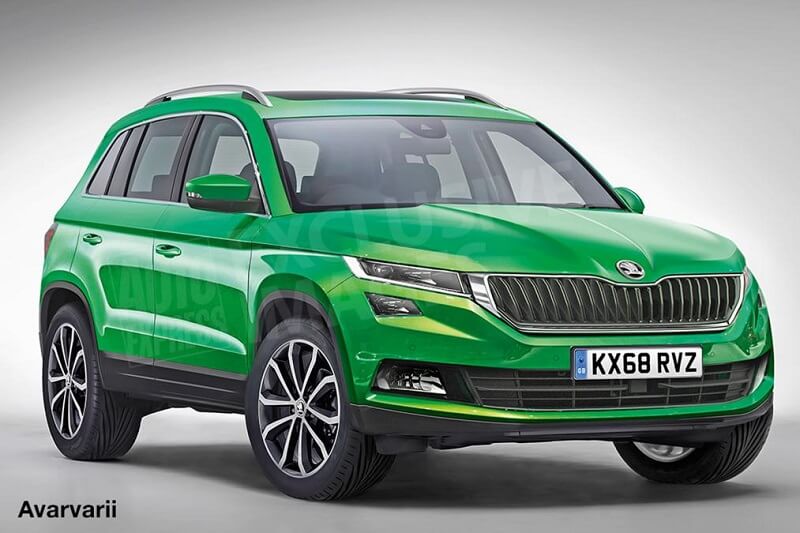 Likely to make its global debut at 2017 Geneva Motor Show, the new Skoda Yeti is expected to be launched in India in 2018.

Skoda, the Czech automaker finally launched the Kodiaq 7-seater SUV in the Indian car market earlier this year. Interestingly, the company is also working on the next generation Skoda Yeti 2017 aka Karoq. Going by the pictures available online, it is visible that the new model has more cabin space and a more traditional crossover profile. It is likely to be launched in the European markets in early 2018. The SUV might make its India debut at the 2018 Delhi Auto Expo.

Contrary to its funky looks, the new Yeti SUV will have a more traditional crossover styling with a sleeker look. Design inspiration comes from the Skoda Vision S concept, which was unveiled in Geneva. As a reminder, the new Kodiaq SUV also takes design inspiration from this concept. The new Yeti is likely to get the same three- and four-cylinder TSI petrol and four-cylinder TDI engines as the VW Tiguan and Seat Ateca. Transmission options are likely to include a 6-speed manual and a 7-speed DSG automatic gearbox. Both front wheel and rear-wheel drive versions will be on offer. Read More – Skoda Kodiaq SUV India Launch Details Revealed

The side profile of the SUV looks similar to the Seat Ateca, while the rear gets bigger quarter glass. The tail-lamps seem identical to the Kodiaq. The new model is based on the MQB platform that also underpins the new VW Tiguan and Seat Ateca.

The vehicle is likely to make its global debut at the 2017 Geneva Motor Show or 2017 Paris Motor Show. We expect the new Yeti could make its way to India at the 2018 Delhi Auto Expo. The launch could happen during the festive season 2018.

The new model will be assembled at the company’s Aurangabad facility. To be slotted below the Kodiaq, the new Yeti is expected to be priced in the range of Rs 17 lakh to Rs 23 lakh. Read More – 2017 Skoda Octavia Revealed

The next generation Yeti is expected to be offered in both petrol and diesel fuel options. The diesel version could get a 2.0-litre TDI unit that churns out a maximum power output of 138bhp and a peak torque of 320Nm. On the other hand, the petrol version is likely to be powered by a 1.8-litre TSI or a 1.6-litre MPI motor. Transmission options are likely to include a 6-speed manual and a 7-speed DSG automatic unit. Also Read – New Fabia SUV In The Works; Launch in 2018 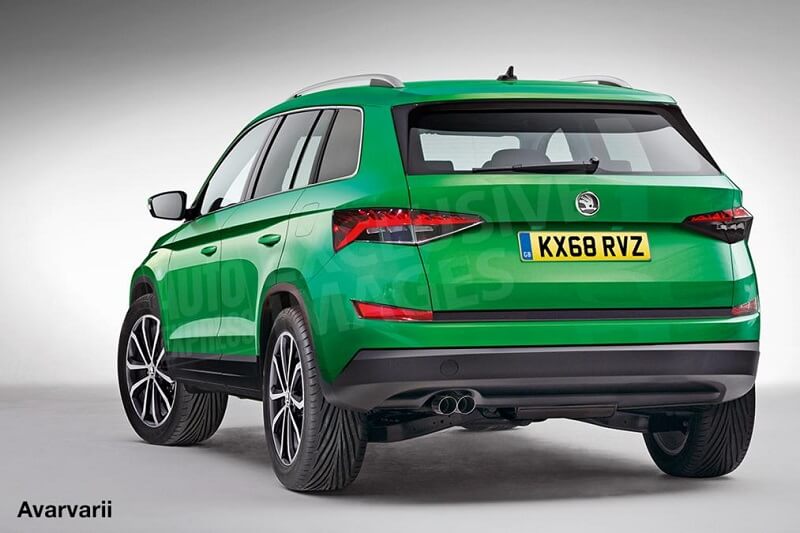 The new Yeti crossover will share design cues from the Skoda Vision S concept. As a reminder, the design inspiration for the Kodiaq SUV also comes from the Vision S concept. The SUV will share front fascia with its sibling SUV, featuring clamshell bonnet and a four-light headlamp arrangement. The wider grille with large Skoda logo at the centre and slim headlamps completes the front look. To give it an aggressive look, the Czech automaker will add squared-off wheelarches, sculpted side panels and larger sills to the SUV’s side profile. Instead of the upright rear hatch, the new model will get a more raked profile that will give the car a much sleeker profile. It will get slim tail-lights that feature Skoda’s signature light pattern and new bumper.

Inside the cabin, the new Yeti will get a simple design and offer a spacious cabin to accommodate 5-adults. The company will use high quality materials for upmarket feel. It is expected to get a large touchscreen infotainment system, automatic climate control, multi-functional steering wheel, leather seats, etc. The new Yeti will be more practical than the current model, offering a bigger boot and more space in the cabin for passengers. For passenger safety and security, the SUV will get an automatic braking system, a parking camera, ABS (Anti-Lock Braking System) with EBD (Electronic BrakeForce Distribution), brake assist, hill start assist, etc.