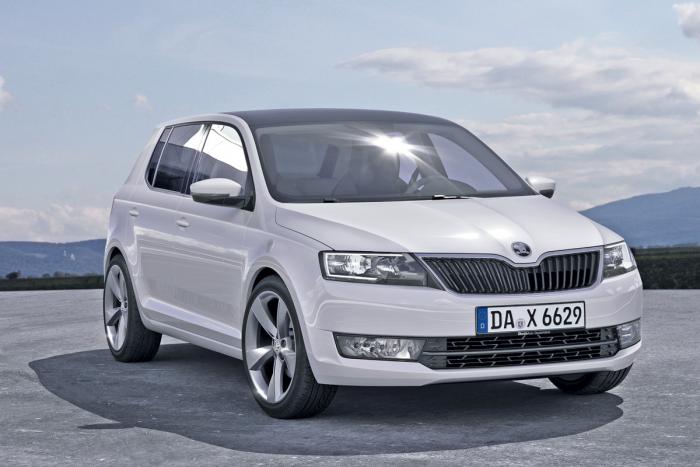 We reported earlier that Skoda will launch the new generation Fabia hatchback by 2015. Now, the Czech car manufacturer will unveil the third-generation Favia at the 2014 Paris Motor Show in October, which is also likely to make its Indian debut by the mid-2015. [Also Read- Upcoming Hatchback Cars in India]

The third generation Skoda Fabia was speculated to be based on Volkswagen Group’s popular MQB platform; however, it is now confirmed that the new model will not run on this platform and it will continue to have the same underpinnings as the current model.

The new generation Fabia hatchback will share its engine configuration with the facelifted Polo, which means a new 1.5-litre diesel and the 1.2-litre petrol engine. The vehicle will get all new exterior and interiors. Internationally, the new Fabia will be made available in both hatchback and wagon body styles. If media reports to believe, the company is also aiming to re-introduce the sedan version as well.

Moreover, the company is also expected to drop the high-end RS version from its lineup; however, the Monte Carlo editions will be on offer. The vehicle is likely to go on sale by early 2015 in global markets.