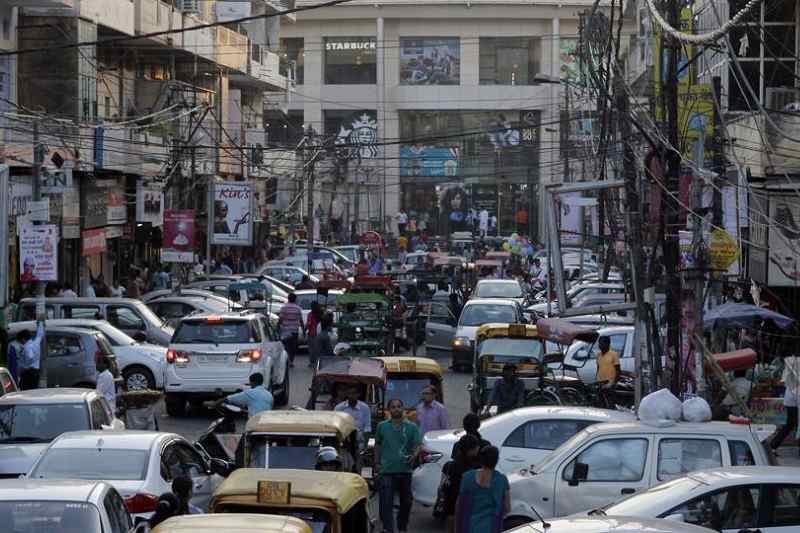 If you are parking your cars along the roadside in Delhi, AAP government would charge you hefty sum of money for the same.

Delhi is one of the many cities in the country with slow moving traffic, thanks to the jam-packed roads. To curb this condition, the AAP government has proposed to levy fees for roadside parking in Delhi, details on which will be revealed on Thursday. A large part of the road is occupied by cars parked outside house, which worsens the traffic condition in Delhi. With the ‘Parking Policy For Delhi’ in force, different sums of money will be charged for parking cars, that will vary for different hours through the day. That said, the charges will be more during the daytime and peak hours, whereas it will be relatively less at night hours. Read More – Impact Of GST On Cars & Bikes

Lieutenant Governor Anil Baijal has given the go-ahead for the implementation of the policy proposed by the Aam Aadmi Party (AAP) government. Suggestions are welcome from the public for the improvement of the policy during a month’s period. Read More – Petrol Vs Diesel Car – Which One Suits You

An interesting trivia about the national capital reveals that it has a population of 17 million, while the total number of vehicles registered are over 1 crore. From the 1 crore vehicles, around 9.5 lakh vehicles are privately owned and are parked along the roadside. The number of cars parked outside the houses is alarming and a major reason behind creating traffic congestion in small colonies. The Delhi police have suggested to levy additional charges for parking in residential streets, depending on the size of the plot. This suggestion comes in line with fair distribution of the public spaces. Additionally, the government is chalking out a plan to curb multiple car buyers in the city by increasing the road tax for owners of more than one car. According to the new policy, the multi-level parking will be made cheaper than the surface parking. Read More – Now Order petrol & diesel Online

A final call on the proposed policy will be taken by the Lieutenant Government again for approval after the transport department reviews the policy. While the suggestions from concerned people will be taken into consideration, the transport department will have the liberty to make final changes before sending it to the Lieutenant Governor. After the Governor approves the policy, an order will be issued for the implementation.