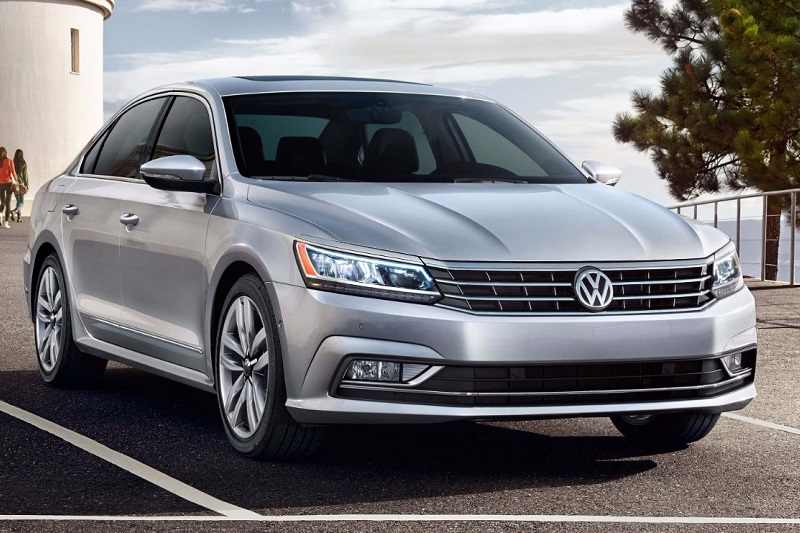 The deliveries are set to start from January 1, 2018 as most of the customers are probing for 2018 registration.

Volkswagen recently re-launched its premium sedan Passat in India in two variants, Comfortline & Highline priced between Rs 29.9 lakh to Rs 32.99 lakh respectively (ex-showroom price). While the model was officially launched in October, the deliveries are set to start from January 1, 2018 as most of the customers are probing for 2018 registration. Those planning to purchase the premium sedan can book or test drive the car at authorized Volkswagen dealerships.

Returning to the Indian market after four years, the model was taken off production due to lukewarm response in terms of sales. The current model as mentioned in the beginning is available in two variants with a 2.0-litre diesel unit paired to a 6-speed DSG gearbox. In terms of power, the 2.0-litre TDI unit borrowed from Audi A4 makes maximum power of 174.4bhp against top torque of 400Nm. Read – Volkswagen T-Cross To Challenge Hyundai Creta 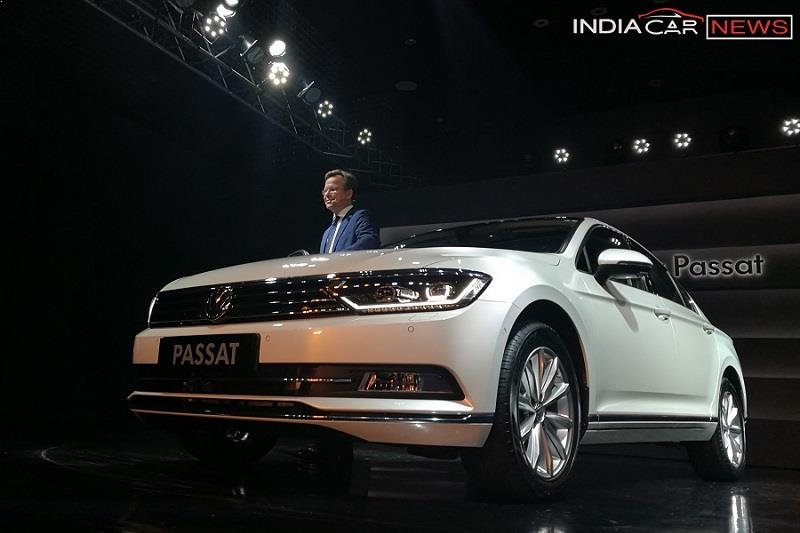 Embodying radical aesthetic changes, the premium sedan is based on Volkswagen’s versatile MQB underpinnings. The face gets VW’s quintessential grille in front flanked by swooping LED headlamps with DRLs. It sports a prominent hood and integrated C-shaped LED lights on the reworked bumper. The bold waistline at the side runs across the length of the car and merges with the split LED taillamps. Other new elements on the sedan include larger alloy wheels, pronounced wheel arches, restyled rear bumper and a new trunk lid. Volkswagen has also reduced the length of the car by 2mm and lowered the sedan by 14mm. Read: New-gen VW Polo – All You Need To Know

Aside from dimensional and styling changes, Volkswagen has packed in new kit such as a 12.3-inch digital instrument cluster reminiscent of Audi A4, an 8.0-inch touchscreen system with Apple CarPlay and Android Auto, nine airbags, ABS with EBD & brake assist, lane departure warning, blind spot monitor and rear-view camera among others.