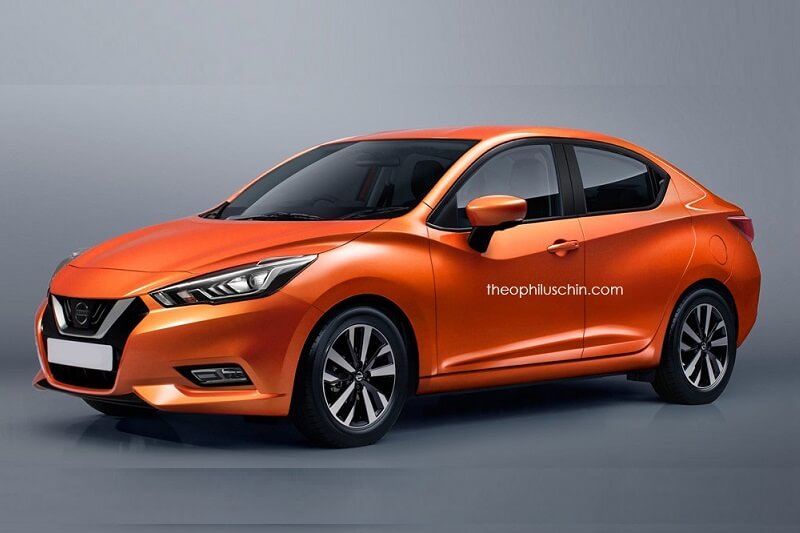 New-generation Nissan Sunny is likely to arrive in the Indian market in 2018.

The Japanese carmaker, Nissan is working on the new-generation Sunny sedan, which is likely to arrive in the Indian market sometime next year. Similar to the current generation, the new model will be retailed with LHD (left hand drive) and RHD (right hand drive) in the global markets. The new Nissan Sunny 2018 will be designed on the new-generation Micra (codename – K14), and likely to share some design cues and features with its younger sibling. While the global version of the Sunny will be based on the new V architecture, the India-spec model will use the company’s low cost CMF platform.

Launched in 2011, the Nissan Sunny has never been a volume generator for the Japanese carmaker in India. The sedan received its first facelift with minor exterior and interior upgrades in 2014. With merits like class-leading cabin space and efficient engine lineup, the Sunny is an ideal product for family car buyers. Though, it didn’t do wonders in terms of sales. Read – Nissan Kicks Compact SUV Coming Soon To India

The saloon’s new-generation model is, currently, its initial development phase, and its likely to take a good one year to get into the final shape. Though the carmaker hasn’t revealed its plan of bringing in the new Sunny, a latest report suggests that it might hit the Indian roads sometime in 2018.

Nissan had announced a heavy price cut on the Sunny in April 2017. Post GST, the saloon comes within the price range of Rs 6.89 lakh – Rs 8.93 lakh (ex-showroom, Pan India). With significant design and styling updates, high-tech connectivity features, the new-generation model will certainly be more expensive than the existing model. Prices of the 2018 Nissan Sunny are estimated to start at Rs 8 lakh for the entry-level variant, and go up to Rs 12 lakh for the top-spec model. 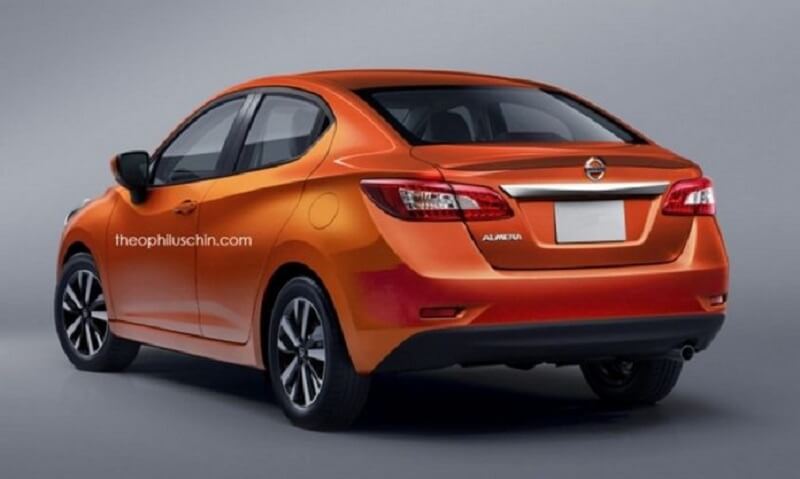 Major update will be made under the skin. The 2018 Nissan Sunny will feature a new petrol engine, which is already used on the new Duster – 1.5-litre H4K. This motor generates a top power of 104.5bhp at 5,600rpm and 142Nm of torque at 4,000rpm. On the other hand, the diesel version might receive the 1.5-litre motor that does duty in the new Nissan Terrano. This oil burner produces two power outputs – 83.8bhp with 200Nm and 108.5bhp and 248Nm. Though, the Sunny is likely to get the former one. If reports are to be believed, the 2018 Nissan Sunny will miss out on the diesel engine. Currently, the sedan comes with a 5-speed manual and X-Tronic CVT automatic gearbox options. Nissan might introduce a new 6-speed Easy-R AMT gearbox on the carline. Read – New Nissan Leaf Is Coming To India

If the engine setup will be revised, the new-generation Sunny could be a bit less frugal than the current generation. While the existing one delivers 16.95kmpl (petrol) and 22.71kmpl (diesel), the 2018 model packed with new powertrains will return a mileage around 14.99kmpl (petrol) and over 19kmpl (diesel).

The India-bound 2018 Nissan Sunny will sit on the brand’s low cost CMF platform, and receive comprehensive deign and feature updates. A Malaysian blogger rendered the next-generation Sunny sedan based on the revealed official pictures of the new Micra hatchback. The images reveal an evolved design of the sedan with all-new front fascia and sportier rear profile. While the new-gen Micra’s design is heavily adopted from the Sway concept, we can’t expect same for the Sunny. The 2018 Nissan Sunny might carry revised front bumper, signature V motion grille and character lines flowing from the top of the headlamps. Towards the rear end, the car could retain the boomerang styled taillights. The car could borrow the lower door crease from the new Micra, as seen in the rendered pictures.

Interior details are scanty. Though, it might receive advanced connectivity features under Nissan’s global ‘Intelligent Mobility’ plan. The Japanese carmaker recently updated the Micra hatchback with this feature that connects the car to the user’s smartphone app and offers GPS tracking vehicle diagnostics features and service reminders. The sedan might also see automatic rain sensing wipers and automatic headlamps, while most of the features are likely to be carried over from the current model.