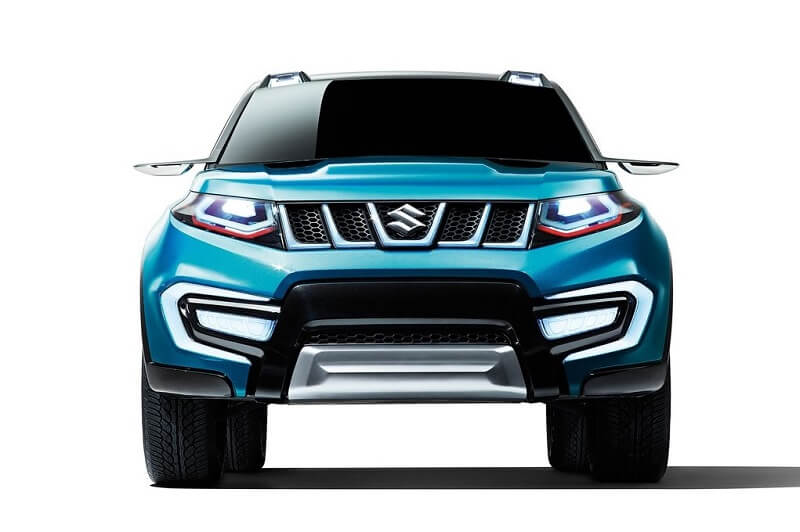 The new-gen Maruti Suzuki Vitara is expected to be launched in mid-2020; to rival Hyundai Creta

We informed you earlier that Maruti Suzuki is working on an all-new premium SUV to challenge the Hyundai Creta. The new SUV is reportedly to be based on the next-gen Vitara platform, which will be launched in global markets. The new-gen Suzuki Vitara is expected to make its debut at the 2020 Delhi Auto Expo, while launch is likely in mid-2020.

Maruti Suzuki could also introduce the 7-seater version of the SUV, which will challenge the likes of next-gen Creta 7-seater, Mahindra XUV400 and others in its category. Media report claims that Maruti Suzuki is also working on an all-new 1.2-litre turbocharged petrol engine. This engine will power the upcoming 5-seater premium SUV. What’s interesting is that Maruti Suzuki is already having a 1.5-litre K15B petrol engine that currently powers the Ciaz and Ertiga. 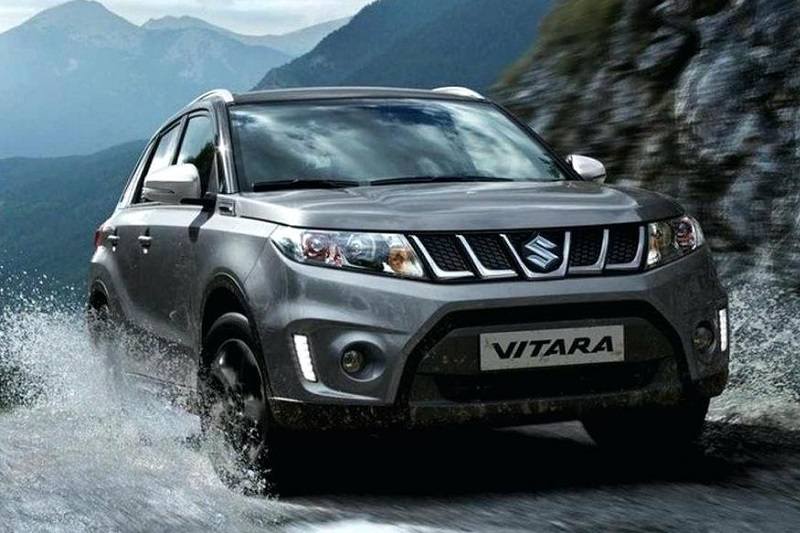 Maruti Suzuki believes that SUV of this size will require powertrain with strong mid-range. The turbocharged petrol engine is known for offering strong mid and high range. Besides, the SUV will get the 1.5-litre turbocharged diesel engine that will also power the other Maruti cars including Ciaz, Ertiga and S-Cross. Both powertrains will be compliant with upcoming BSVI emission norms. Upcoming Hyundai Cars

The new model is expected to measure around 4.3 meters in length and will have upright and imposing road presence. Maruti Suzuki is also working on a micro SUV, which will be based on the Concept Future S. Likely to be called Maruti Suzuki ZEN, the small SUV is expected to be launched in the second half of 2019.