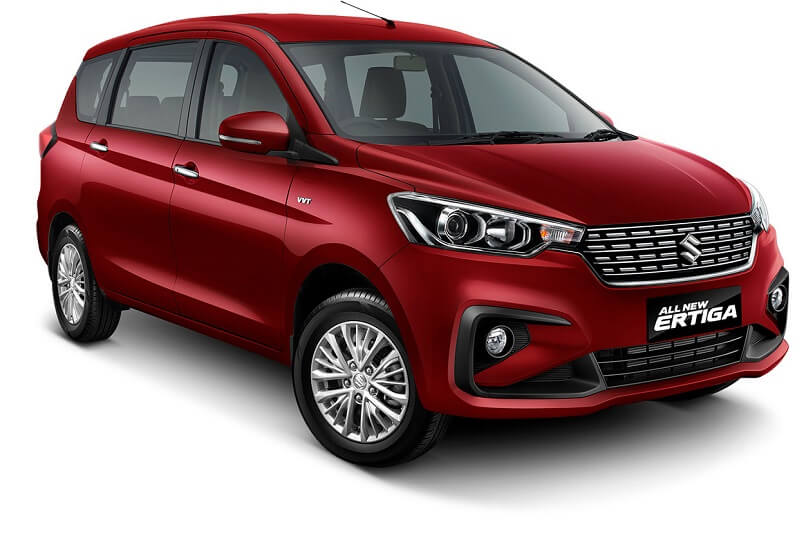 New Maruti Ertiga to be more powerful and fuel efficient than the outgoing model.

Maruti Suzuki is all set to launch the new-generation Ertiga MPV in the Indian market in the second half of October 2019. In fact, few dealers have already started taking pre-orders for the MPV at Rs 50,000. The company will continue to sell the current Ertiga for fleet market, and will be called the ‘Ertiga Tour’. The new model will continue to be retailed via Arena showrooms. 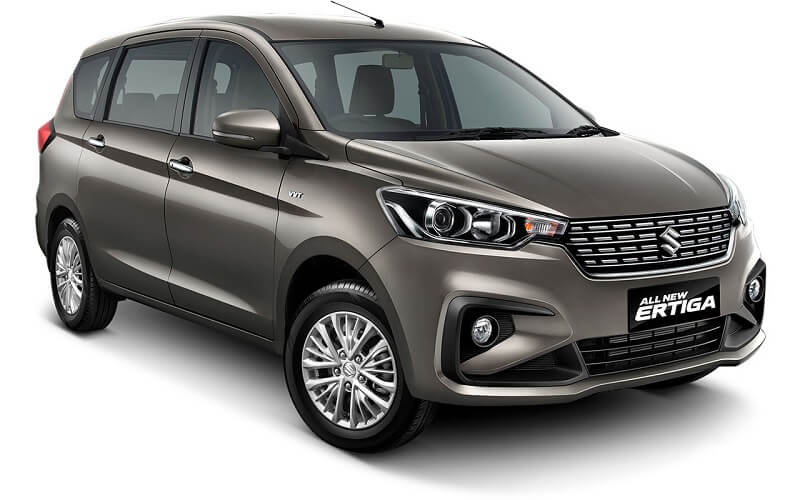 Speculations were on rife that the new Maruti Ertiga 2018 will also mark the debut of Suzuki’s new 1.5-litre diesel engine. However, nothing concrete on the same has been revealed by the automaker. It is expected that the diesel model will continue to feature the tried & tested 89bhp, 1.3-litre MJD engine. Maruti Suzuki might update the oil burner at a later stage. It is also expected that the new Ertiga will also receive a newly developed 6-speed gearbox. Also See – Upcoming Maruti Suzuki Cars

Ditching the old platform, the new Ertiga will use Suzuki’s new generation HEARTECT platform that also underpins the new Swift and Dzire. Thanks to a new platform, the MPV is 99mm longer, 40mm wider and 5mm taller than the previous model. This should translate into spacious cabin. In fact, boot space has been increased by 18-litres to 153-litres with all three rows in position. It measures 4,375mm in length, 1,735mm in width and 1,690mm in height.