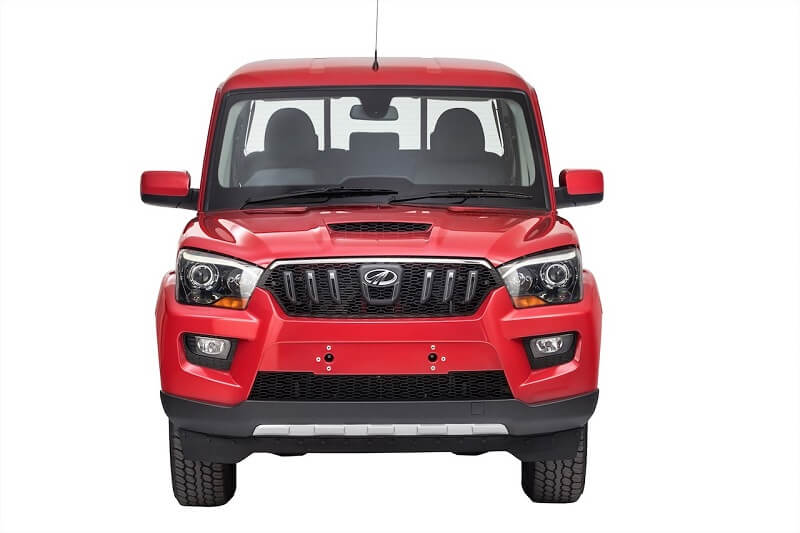 The home-grown auto giant and UV czar, Mahindra has launched the next-gen Mahindra Scoprio Pik Up in South Africa. Available in single and double cab version, the new-generation Scorpio Pik Up starts from R 1,87,995 (INR 9,09,937) for the single and R 3,24,995 (INR 15,73,047.34) for the double cab respectively. Sporting similar elements as the regular version, the Pik Up has been rolled out three years after the SUV was launched in India in a new avatar. Alongside the new Scorpio Pik Up, Mahindra also showcased an open-sided Safari. In dimensional terms, the Pik Up measures 5,175mm in length, 1,820 mm in width. Also See – Upcoming Mahindra Cars In India 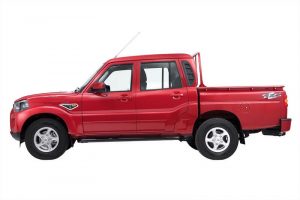 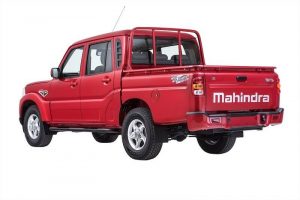 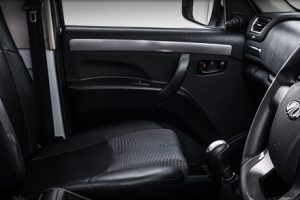 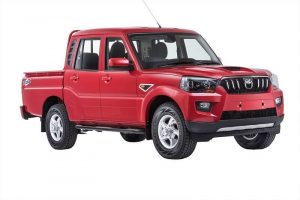 Power source on the 2018 Mahindra Scorpio Pik Up is a 2.2-litre turbocharged four-cylinder oil burner with 138.07hp at 3,750rpm against 320Nm torque between 1500 to 2800rpm. Transmission options include a standard 6-speed manual gearbox and it additionally gets a four-wheel drive system.