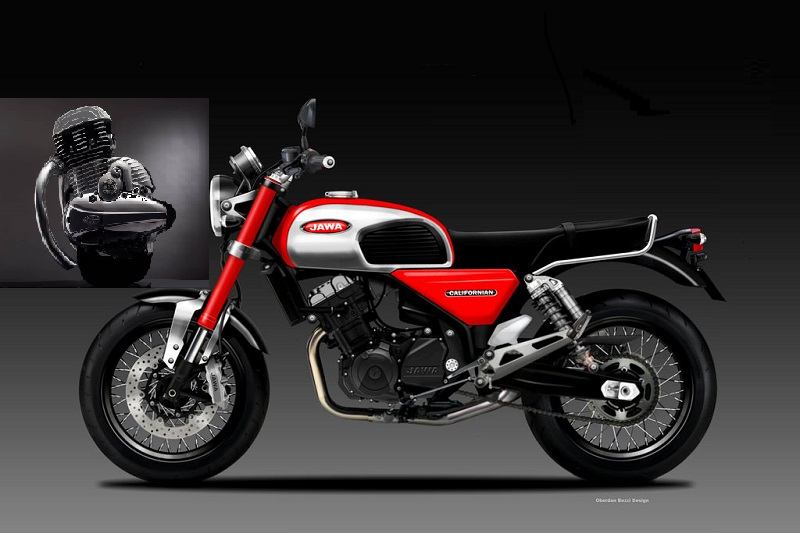 In late 2016, Mahindra Two-Wheelers had announced that it will reintroduce the iconic Jawa Motorcycles in the Indian market. The company hinted at imminent arrival of the Jawa brand in July, 2018. And now, the Classic Legends (Mahindra’s subsidiary) has revealed engine details of the upcoming Jawa motorcycle that will be put up against the Royal Enfield Classic 350.

The new Jawa bike will use an all-new 293cc, single-cylinder, liquid cooled DOHC engine developed from scratch in Italy and India. This motor will be capable to deliver a maximum power output of 27bhp and 28Nm of torque. It’s claimed to offer a generous mid-range and a flat torque curve. For transmission duties, the bike will have a 6-speed gearbox. Read – Mahindra To Re-introduce Peugeot Bikes In India 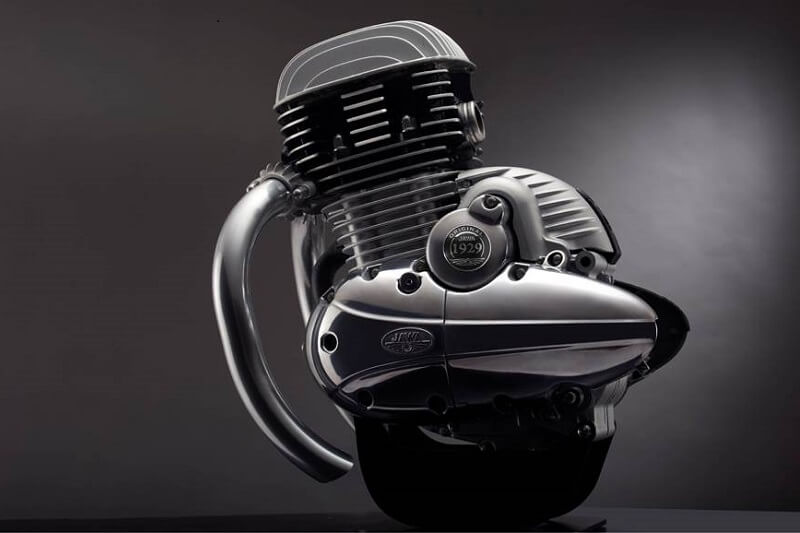 The company says the new Jawa bike engine has been designed to deliver the exhaust note similar to the original Jawa motorcycles. The new powertrain will meet the upcoming BSVI emission norms. It’s a completely new unit, but shares a bore and stroke with the Mahindra Mojo’s 300cc engine. Read – This Could Be First Jawa Bike In India

Compared to the Mahindra Mojo UT300 and XT 300, the new Jawa bike will be slightly more powerful and torquier. In fact, it will take a lead over its arch rival – the Royal Enfield Classic 350 – that produces 19.8bhp and 28Nm of torque. That means, the new Jawa bike will be able to deliver around 7.2bhp extra power than the RE Classic 350. Read – Mahindra To Develop Electric Scooters For India