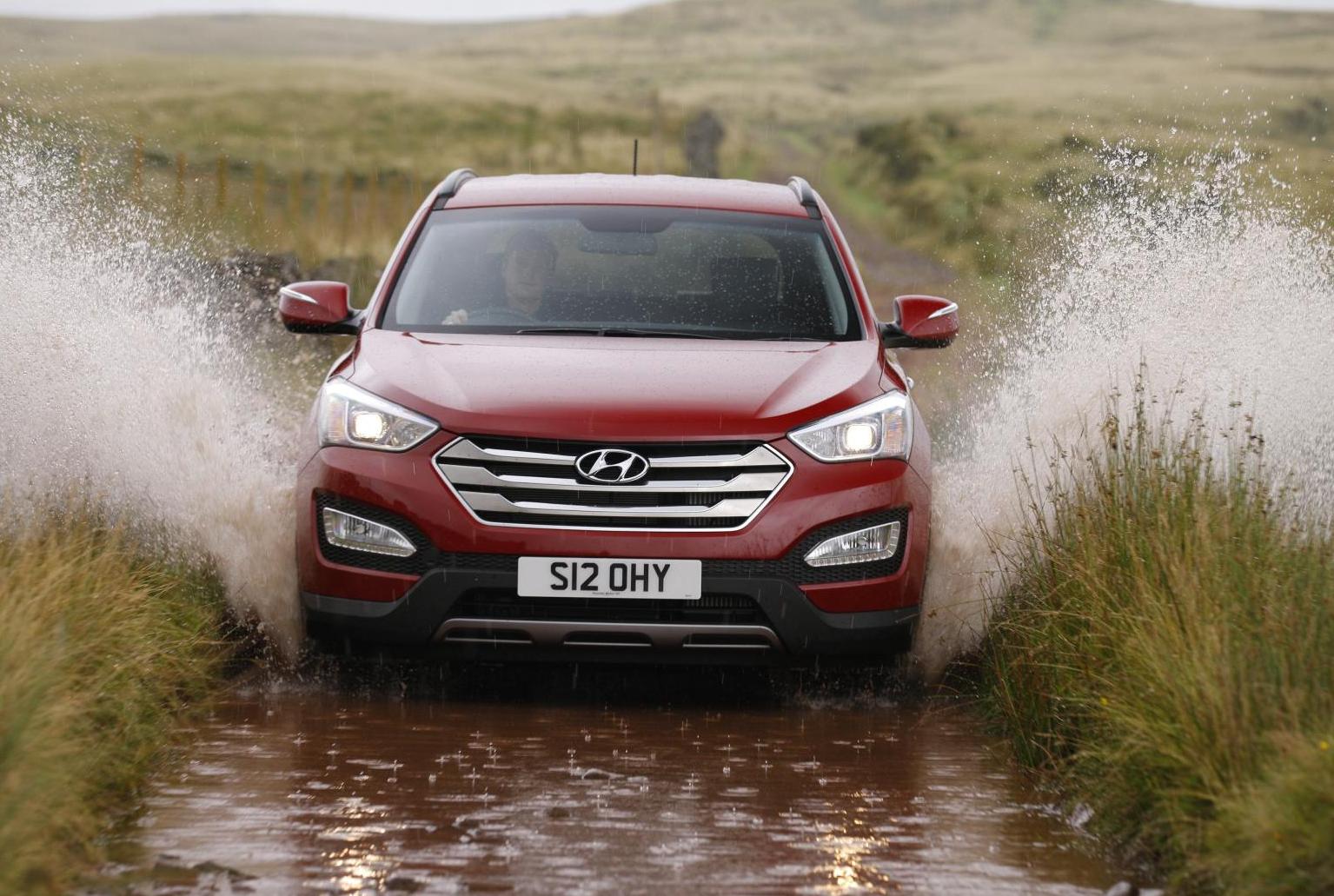 Hyundai India will launch the all-new Santa Fe in the Indian car market by the early 2014. The new model has already been spotted several times during its test rounds on the Indian roads, waiting for its launch. We expect that the company will introduce the new Santa Fe SUV at the next year’s Indian Auto Expo. First unveiled at the last year’s New York Motor Show, the new generation Santa Fe SUV has already been launched in several international markets. The vehicle will be locally manufactured at the company’s manufacturing facility in Chennai, which helps Hyundai to price it more competitive to the market.

Current generation model comes via CBU route, which makes it pricier. Ever since its introduction,  Hyundai  didn’t manage to pitch this SUV against the likes of Toyota Fortuner. Now, with the local production plan, the company is expected to price new Santa Fe around Rs. 22-16 lakh, making it around 1.5-2 lakh cheaper than the soon to be outdated model.

The new Santa Fe features the company’s very famous Fluidic Design Philosophy. It is larger than the current model by 30mm longer, 45mm lower and 5mm wider. Under the hood, the new SUV gets the same 2.2-litre CRDi diesel engine that churns out a maximum power output of 194bhp ad 422Nm of peak torque. It will be offered with both six-speed manual and automatic transmissions.

The new Santa Fe is said to be a five seater SUV, however the company might also introduce the 5+2 version of the car in India. Talking about features, the vehicle is fully loaded with some advanced technology including Hill Assist, ESP, Sat Nav, Xenon headlamps, DRLs, reverse parking sensor and others.