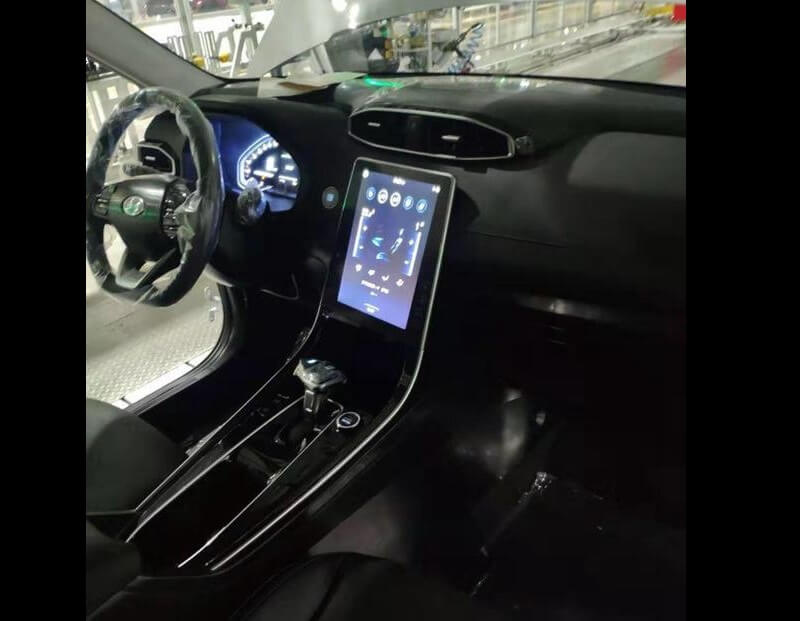 Hyundai had introduced the second-gen Creta (new ix25) in China earlier this year. The SUV has already been spotted testing in China as well as on the Indian roads. Clear exterior images of the SUV were already released by the automaker. A new set of interior images of the 2020 Hyundai ix25 have hit the internet. It is also confirmed that the series production of the new model has started at Beijing Hyundai’s plant. The SUV is scheduled to be launched in the Chinese market in October this year, while the India launch will take place in early 2020.

Similar to the current ix25 and the Creta, the new-gen Hyundai Creta is expected to share the interior with the second-gen ix25. The new set of images reveal that the new SUV comes with all-black interior scheme as against the beige and black dual-tone scheme offered in the pre-production concept showcased at the 2019 Auto China. This suggests that the new gen Hyundai Creta will be offered in multiple interior layouts depending on the variants.

The all-black interior comes with piano black finish as well, which adds premium touch to it. The major highlight of the new Creta’s interior is the massive touchscreen infotainment system that flows into the central console to form a single entity. The infotainment system is compatible with Android Auto and Apple CarPlay. Adding to it, the SUV will be benefitted with SIM-based connectivity feature similar to that of the Kia Seltos and the Hyundai Venue. The touch also works as a display for the 360 degree camera.

In terms of proportions, the 2020 Hyundai ix25 is 4,300mm long, 1,790mm wide and 1,622mm tall, and has a wheelbase of 2,610mm. The new model is 30mm longer, 10mm wider and 8mm shorter than the outgoing Creta. In fact, the wheelbase has been increased by 20mm. The increase in length and wheelbase directly translates into more cabin space. Additionally, it will also allow Hyundai to free up space for the boot. We believe that the India-spec model will further grow in size to offer more space to the rear occupants.