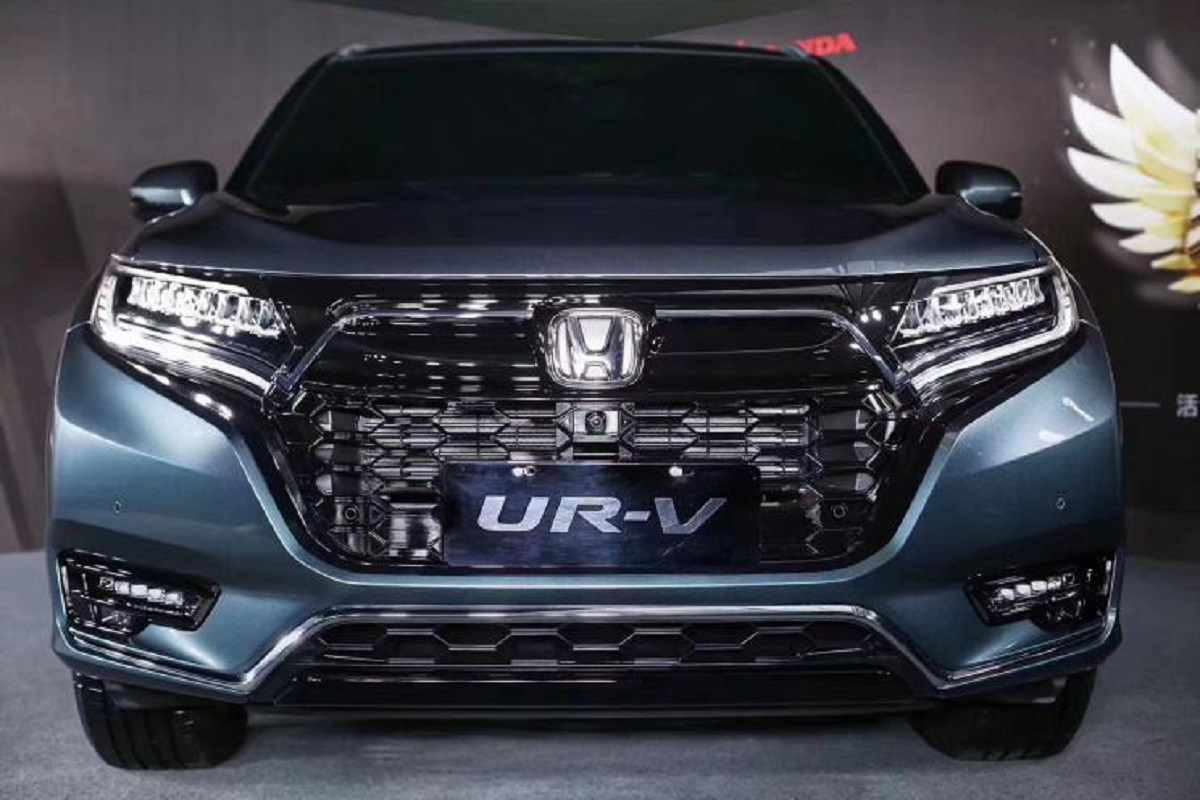 For people not in the know, Honda has a significant range of SUVs on sale in the international markets including the Avancier, Passport, Pilot, HR-V and the UR-V. The Honda UR-V is a mid-sized SUV, which is placed right between the HR-V and the CR-V in terms of pricing. Japanese automaker has now revealed the updated 2020 UR-V SUV, which now comes with bolder profile, new tech and raised dimensions.

The new Honda UR-V shares some of its styling cues from the CR-V and the HR-V. It comes with new LED headlamps with LED daytime running lights on the underside, which seems identical to the HR-V. The grille design is inspired by the Honda CR-V Turbo, while the lower grille shares resemblance with the smaller sibling.

In fact, the design of the bumper and LED foglamp are similar to that of the Honda HR-V. The new UR-V has larger dimensions than the HR-V and the CR-V. Instead of the single tail-light, the updated model a large Honda logo separating the two tail-lights. It comes with a thin red LED Bar and turn signal + LED reverse lights. There is a chrome finish on the underside of the lamp that further improves its styling. The new Honda UR-V features a new rear bumper with a combination of black and faux silver muffler accents.

The 2020 Honda UR-V is powered by a 1.5-litre turbocharged engine that produces 193bhp. Power is transmitted to the front wheels via a CVT (Continuously Variable Transmission). The SUV also gets a 272bhp, 2.0-litre turbocharged petrol engine with a nine-speed automatic gearbox. Both versions are available with front-wheel-drive and all-wheel-drive layouts.