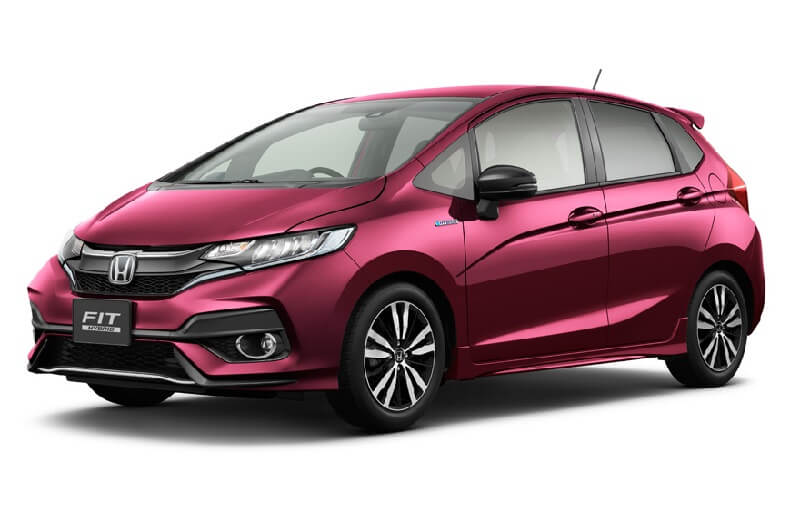 Likely to be launched during second half of 2017, the new Jazz will get a 7-inch touchscreen Digipad and a new front design.

Honda will soon introduce the updated version of the Jazz hatchback in the Japanese market. In fact, the company has digitally revealed the Honda Jazz 2017. This model will also make its way to Indian market towards the end of this year. The hatchback gets minimalistic changes to both exterior and interior, with majority of the updates given to its looks. Like the City sedan, the hatchback could make some changes to engine to address the diesel NVH levels issue. As a reminder, Honda has already launched the updated City sedan in India. Read More – New Honda City 2017 Price, Specs, Images

The 2017 Jazz features the new Solid Wing Face grille, which we have already seen on its sedan sibling. Upfront, the hatch has repositioned bolder grille, bigger logo, revised headlamp cluster and a restyled bumper with fog lamps. On sides, the hatch looks largely similar to the current model, except for the new design alloy wheels and black wing mirrors. The company hasn’t revealed the rear profile, but spyshots suggest that the car gets a sportier tailgate spoiler, revised taillights with new clusters and new bumper with light reflectors and chrome underlining.

Inside the cabin, the JDM-spec 2017 Jazz gets new upholstery and new touchscreen infotainment system. While the global model will get touchscreen system from Civic, the India-spec model is equipped with a new 7-inch touchscreen Digipad from new City. This system is compatible with MirrorLink, Android Auto, Apple Carplay, navigation, etc. The vehicle also gets several driver assistance features like pedestrian collision mitigation steering system, lane keeping assist system, adaptive cruise control, etc. It will continue to feature the same set of engine – a 1.2-litre i-VTEC petrol and a 1.5-litre i-DTEC diesel. Transmission options will include a 5-speed manual, a 6-speed manual and a CVT automatic (Petrol). Read – New Honda City Review In Hindi 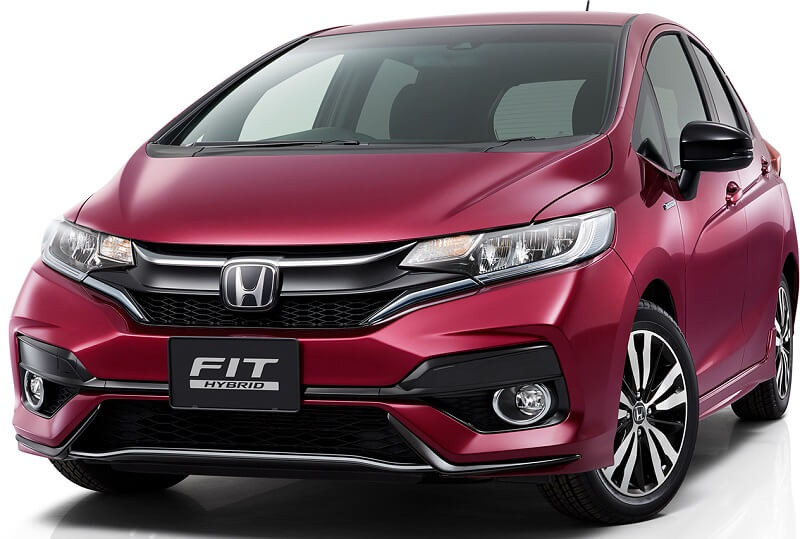 Honda will first launch the new Jazz in the home market in June 2017. For Indian market, the Japanese market is yet to make an official announcement on its launch date. We expect that the new model will go on sale in India towards the end of this year. We will update you as soon as Honda reveals anything on its launch.

Equipped with several new features, the new Jazz could see a slight price hike over the current model. We expect the new model to be priced in the range of Rs 6 lakh to Rs 9.5 lakh. Read – Honda WRV Vs Honda Jazz

In Japan, the new Jazz will get the same 1.3-litre i-VTEC petrol, 1.5-litre i-VTEC petrol and 1.5-litre iVTEC + i-DCD petrol-electric hybrid engine options. The India-spec model will also get the same engine options that power the current model. The gasoline version will be powered by the same 1.2-litre i-VTEC engine that is good for 87bhp of power at 6,000rpm and 110Nm of torque at 4,800rpm. Transmission options will include a 5-speed manual and a CVT automatic unit with 7-speed paddle shifter. Read – Honda WRV | Honda HRV | New Honda Civic

On the other hand, the diesel model will continue to feature the same 1.5-litre i-DTEC unit that also powers the City and the Amaze. This engine churns out a maximum power output of 99bhp at 3,600rpm and a peak torque of 200Nm at 1,750rpm. Power is transmitted to the front wheels via a 6-speed manual gearbox.

Since the new Jazz will feature the same engine lineup, there will not be much changes in its fuel efficiency. The petrol unit in avatar is claimed to deliver 18.7kmpl, while the CVT model returns 19kmpl. On the other hand, the diesel version returns a fuel efficiency of 27.3kmpl.

The new Jazz’s design inspiration will come from Honda’s new ‘Exciting H Design’ philosophy, which we have already seen on new City. The hatchback gets some visual upgrades, specifically to the front. It is equipped with Honda’s new Solid Wing Face grille, which is upright in stance and features a bolder chrome bar. The redesigned headlamp comes with integrated daytime running lamps, while the restyled bumper features new fog lamp assembly. The side looks similar to current car, except for the new design alloys and black ORVMs. At the back, the premium hatch gets a sportier tailgate spoiler, revised LED tail-lamps and new bumper with light reflectors and chrome underlining. 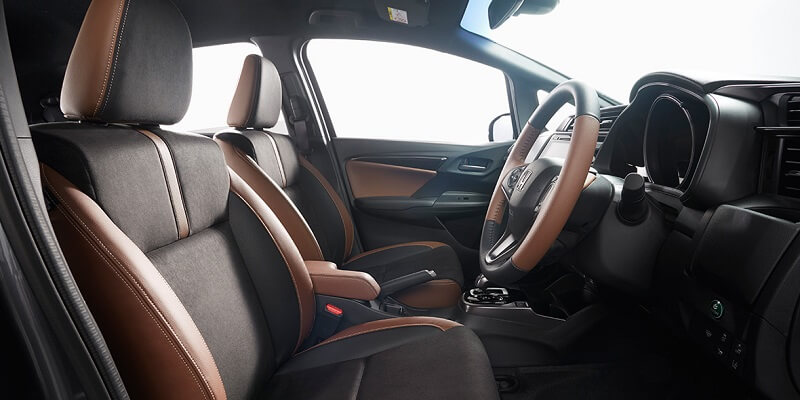 The global spec model will get several changes inside the cabin as well. It will have a new touchscreen infotainment system sourced from Honda Civic. This system is compatible with Android Auto and Apple CarPlay, and has a new GPS supported satellite navigation. For Indian market, the hatchback will get a new 7-inch Digipad touchscreen system with turn-by-turn navigation. This infotainment system has 1.5 GB media memory, satellite linked navigation, MirrorLink smartphone connectivity and WiFi support for internet. Other changes include new 3D multi-information meter and new dashboard.

Dimensionally, the new Honda Jazz will remain unchanged. It measures 3,995mm, 1,694mm and 1,544mm in length, width and height, respectively. The hatchback comes with a wheelbase of 2,530mm, which is the main reason behind its spacious cabin. This 5-door car has a ground clearance of 165mm, which is good to tackle Indian road conditions. The hatchback has a boot space of 354-litres, which can accommodate 3-4 suitcases.