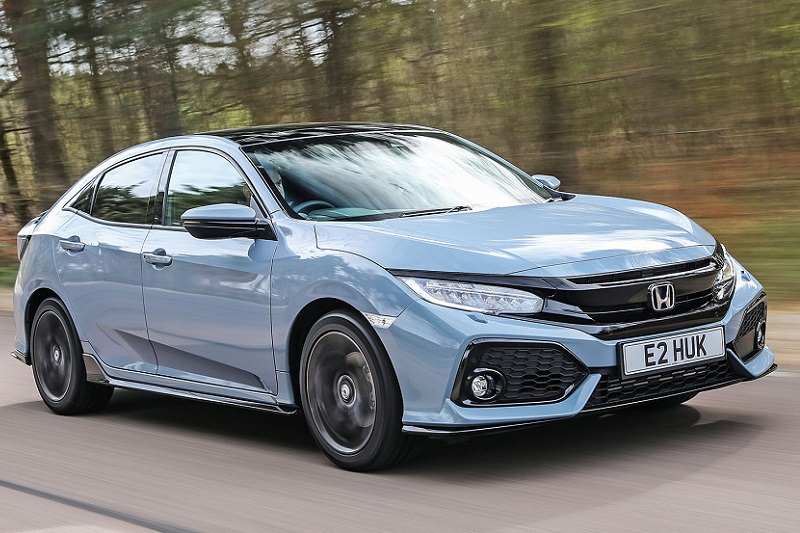 It’s the first time Honda offered the Civic with diesel engine and an automatic gearbox combination.

New Honda Civic with a more refined 1.6-litre i-DTEC diesel engine and a new 9-speed automatic transmission has been revealed by the Japanese carmaker. It’s the first time the company offered the Civic with diesel engine and an automatic gearbox combination. The new oil burner has been offered across the entire four-door sedan and five-door hatchback lineup. Read: New Honda Civic Sedan – 5 Things You Need To Know

The new Civic diesel automatic is claimed to deliver impressive driving performance and efficiency along with better power-to-consumption ratios. The oil burner makes a top power of 118.3bhp (120PS) at 4,000rpm and 300Nm of torque at 2,000rpm. The new 9-speed transmission is claimed to have better shifting refinement and offer an average fuel efficiency of 68.9mpg (29.29kmpl). 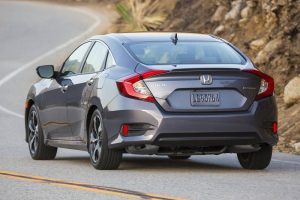 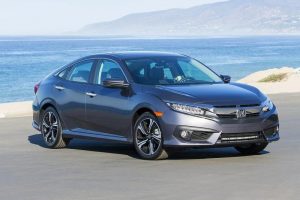 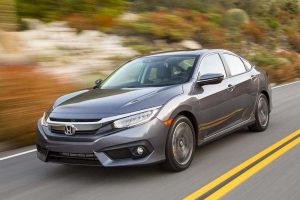 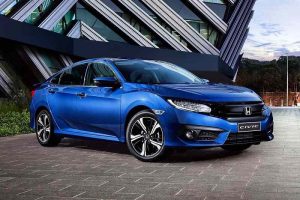 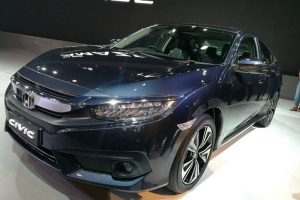 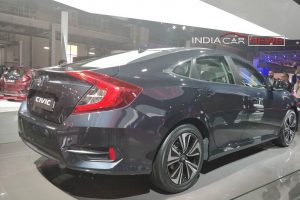 Interestingly, one can shift the gearbox directly from seventh to fourth or ninth to fifth gear. The 1.6L i-DTEC automatic has forged steel pistons that reduce cooling loss and ‘super plateau honing’ for lowering the friction level between the cylinder bores and pistons. It allows smooth piston movement and improves the engine’s life. Read – Upcoming Honda Cars To Get A New Diesel Engine

The oil burner also gets a revised turbocharger. It can do 0 to 60mph in 11 seconds, and attain a top speed of 124mph. Its CO2 emissions stand at 108g/km (for four-door model) and 109/km (for five door version). Honda’s new 1.6L i-DTEC is one of the first powertrains which is tested via RDE (Real Driving Emission) procedure for NOx and emission certification. Read – New Honda Brio To Debut Next Month

The India-spec new Honda Civic, on the other hand, will get a 120bhp, 1.6-litre diesel engine. It’s the same powertrian that has been used in the upcoming Honda CR-V SUV. As of now, we are not sure that the Civic sedan with 1.6L i-DTEC diesel automatic combo will come to India or not. The new Honda Civic will hit Indian shores sometime in 2019.