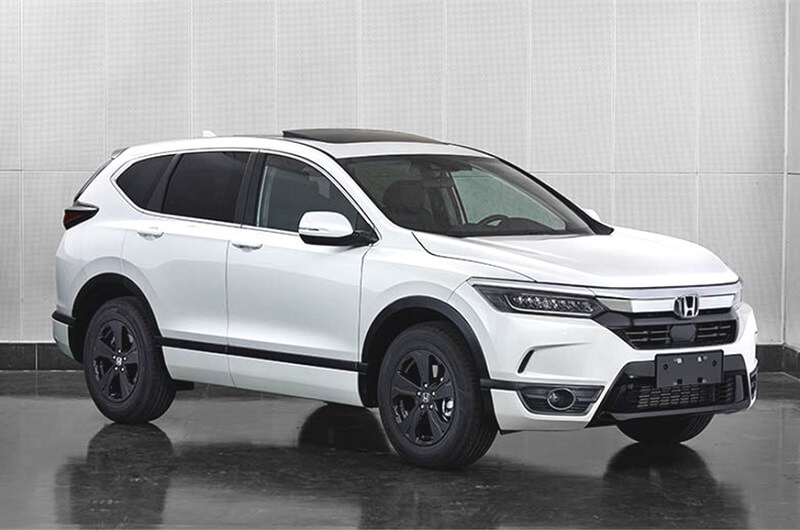 Japanese automaker, Honda has revealed an all-new Breeze SUV. The new SUV will initially be launched in the Chinese market. This model will be sold alongside the CR-V. It will be produced by Honda in partnership with its Chinese local partner, Guangzhou Motors.

The new Honda Breeze SUV is based on the CR-V SUV. It has the same width and height as the CR-V, but it is slightly longer. The SUV comes with all-new front design, which looks aggressive and sportier than the popular sibling. It features a new angular front grille with a thick chrome bar, which is similar to the one offered on the new Civic and the Amaze. The Breeze SUV also has squared headlamps with LED inserts. Also See – 3 all-new Honda cars launching in 2019-20

The all-new Honda Breeze is a 5-seater SUV, which has strong resemblance with the CR-V. However, it comes with subtle changes in terms of styling and feature upgrades. The Breeze will be powered by a 1.5-litre turbocharged petrol engine that produces 193bhp. Power will be transmitted to the wheels via an automatic gearbox. The company will introduce the new SUV in 2 avatars – standard and Black edition. The Black edition will received blackened alloys, ORVMs and other equipment.

Honda is planning to launch the globally popular HR-V SUV in the Indian market in the next few months. Adding to it, the company will introduce the next generation City sedan in the early 2020. Honda is also reportedly working on an all-new compact SUV, which will challenge the likes of the Tata Nexon, Ford EcoSport, Maruti Vitara Brezza, Hyundai Venue and the Mahindra XUV300.