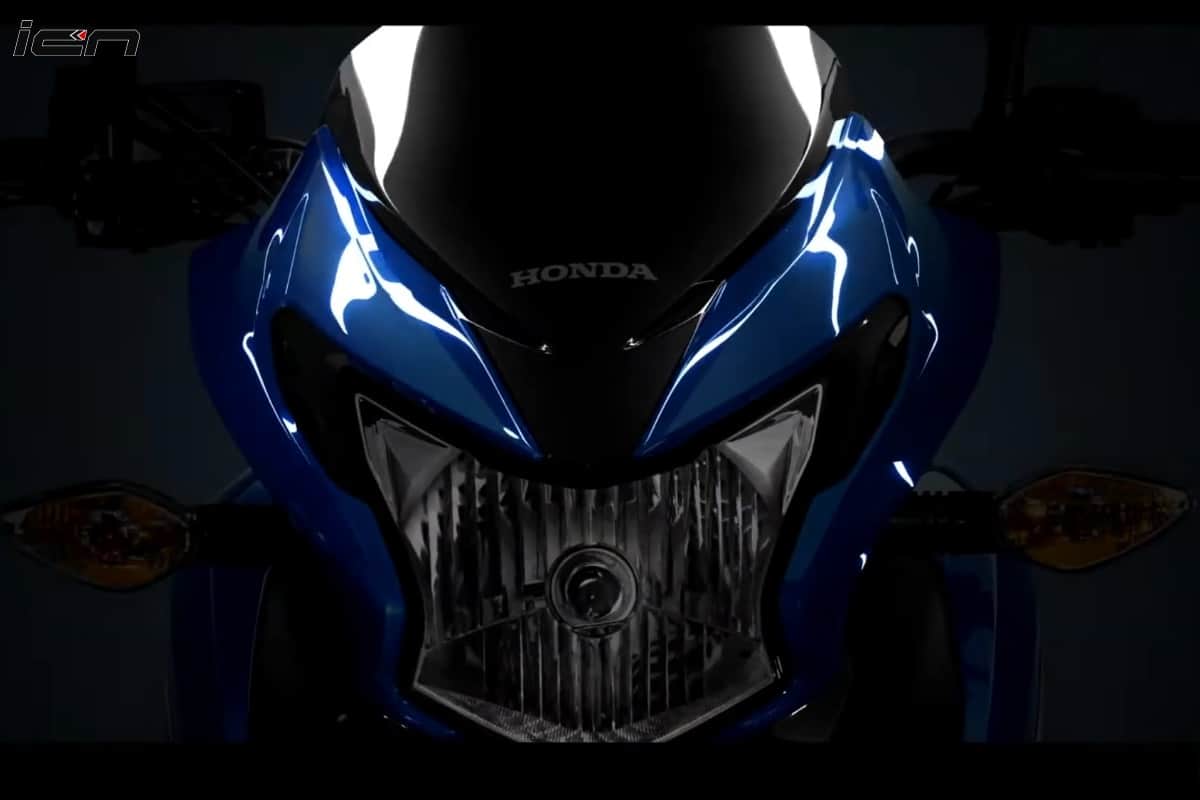 After launching the new Grazia BS6, Honda Motorcycle and Scooter India (HMSI) is gearing up to launch a new product in coming weeks. The bikemaker has rolled out the first teaser video of the new model showing a few design bits of the new motorcycle. While the company hasn’t yet confirmed the name and details of the upcoming model, it’s likely to be the 2020 Honda Livo BS6.

Under #RideYourStyle, the teaser says “Life is all about choices that make you stand out”. It shows the sporty V-shaped headlamp and the muscular fuel tank with signature insignia on it. At the back, the bike features vinyl design and a familiar taillamp. The teaser video also confirms that the model will have single-seat, an engine kill switch and a new instrument cluster. Read – All-New Honda 110cc Scooter Under Development

The digital analog cluster will also be revised. It’s likely to display more information than the existing unit. The commuter motorcycle will also be equipped with front disc brakes (optional) along with rear drum brake. Suspension setup might be carried over from the current model – i.e. telescopic forks upfront and twin spring shock absorbers at the rear.

Powering the 2020 Honda Livo will be the same 109cc, single-cylinder, air-cooled engine meeting the BS6 emission standards. The power and torque figures of the updated motor are yet to be revealed. Though, it’s likely to be same as its BS4 version (8bhp and 9Nm). Transmission duties will also be performed by the same 4-speed unit.

More details on BS6 Honda Livo will be revealed in coming days. Stay tuned to IndiaCarNews.