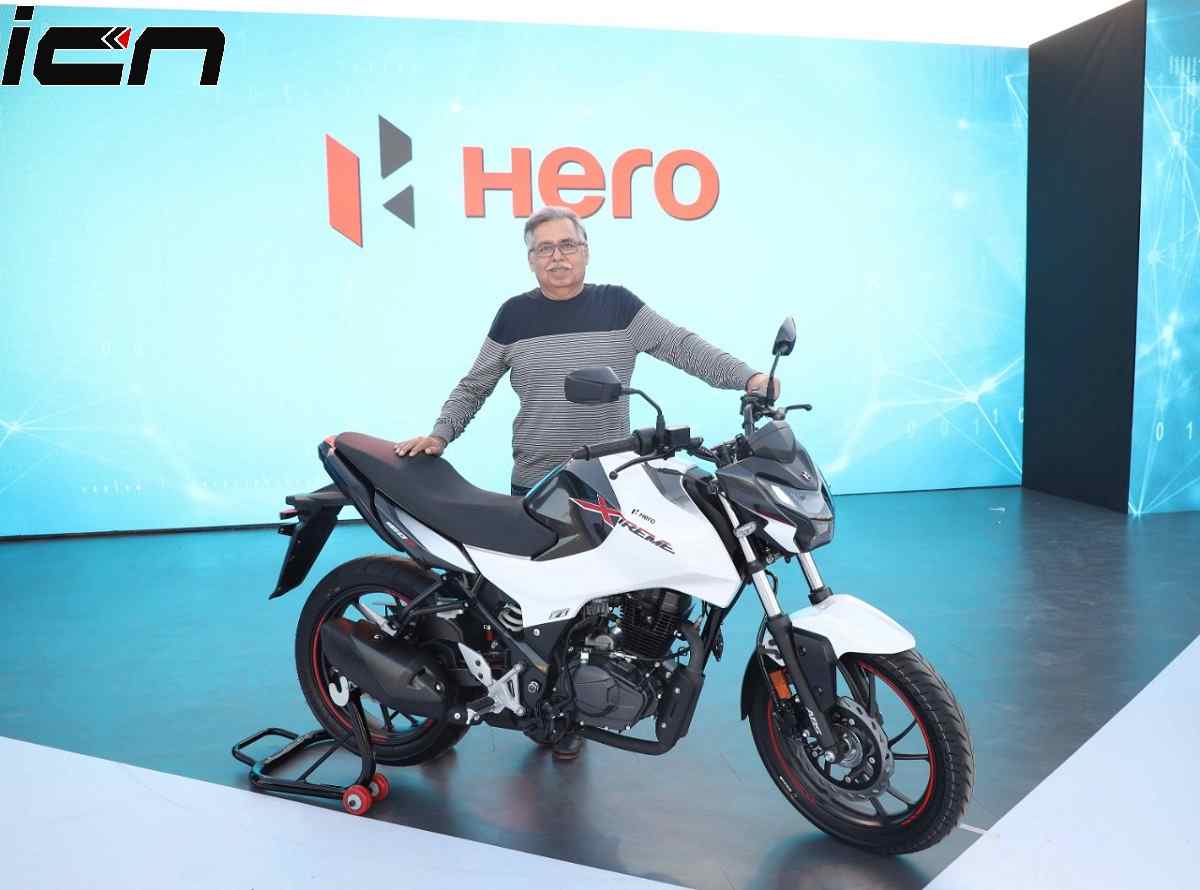 Hero MotoCorp has unveiled the new Xtreme 160R in the Indian market. The company has officially announced that the new motorcycle will be launched by the end of March. The new Hero Xtreme 160R will come as a replacement for the Xtreme Sports, which has recently been discontinued from the market.

The naked motorcycle is based on the Xtreme 1.R Concept, which was unveiled at the 2019 EICMA Motor Show in Milan last year. The Hero Xtreme 160R looks sporty and sharper than the Sports model. It has sharp styling with an upswept beefy fuel tank and sporty-looking tail-section. The motorcycle comes fitted with full LED lighting for the headlamps, turn signals and tail-lamp. Adding to it, the motorcycle gets full-digital instrument console.

It will be offered in 2 variants based on the braking hardware. For suspension duties, the new Hero Xtreme 160R gets 37mm telescopic front forks (sourced from Showa) and a monoshock unit at the rear. The motorcycle is powered by a BSVI compliant 160cc, air-cooled engine that is capable of producing 15bhp of power at 8,500rpm and a peak torque of 14Nm at 6,500rpm.

It is claimed to achieve 0-60kmph in just 4.7 seconds, which makes it the quickest motorcycle in its category. The new Xtreme 160R rides on 17-inch alloy wheels, which are shod with in 130mm wide radial tyre at the back and 110mm rubber at the front. The motorcycle has a kerb weight of 138.5kg.

The new Hero Xtreme 160R is available in 3 colour options – Red, White and Blue. Bookings for the new motorcycle will commence in the next few days, while deliveries are expected in the first week of April 2020. The new Hero Xtreme 160R will directly rival the likes of the Suzuki Gixxer, TVS Apache RTR 160 4V and the Yamaha FZ V3.