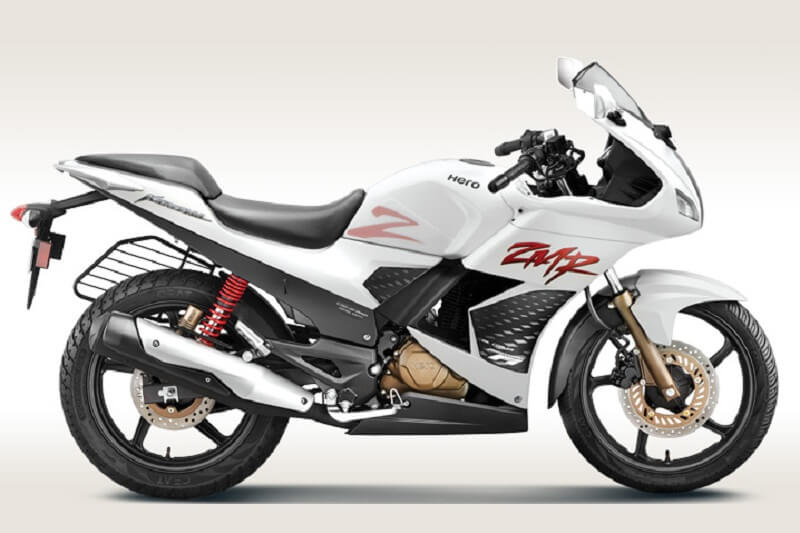 The company might unveil the new-generation Hero Karizma at the 2020 Delhi Auto Expo.

Hero MotoCorp’s flagship motorcycle – the Kazima was the pioneer of the 200-250cc motorcycle segment in the Indian market. With its refined engine and smooth ride, the motorcycle made a huge customer base in its initial days. The bike entered into its second generation with new design, features and a more refined engine.

Despite the comprehensive update, the second generation Hero Kazima (ZMR) failed to generate volume for the company. Therefore, the two-wheeler maker discontinued the bike in 2015. Interestingly, you will still find the Kazima listed on the company’s official website. Though, it has no existence in the market. Read – 2018 Hero Passion, Passion XPRO and Super Splendor Unveiled

Just so you know, the first generation of the bike performed well in the market. The second generation model, which was designed and developed with Erik Buell Racing, was criticized for its bland design. Though, it had more ergonomic and sportier styling than its predecessor. Read: Hero HX250R Launch Plan Dropped, Here’s Why

Reports suggest that the new generation Hero Karizma will come with an all-new design, advanced technology and a more powerful engine.  The bike’s powertrain is likely to meet the BS-6 emission norms that will be effective by 2020.