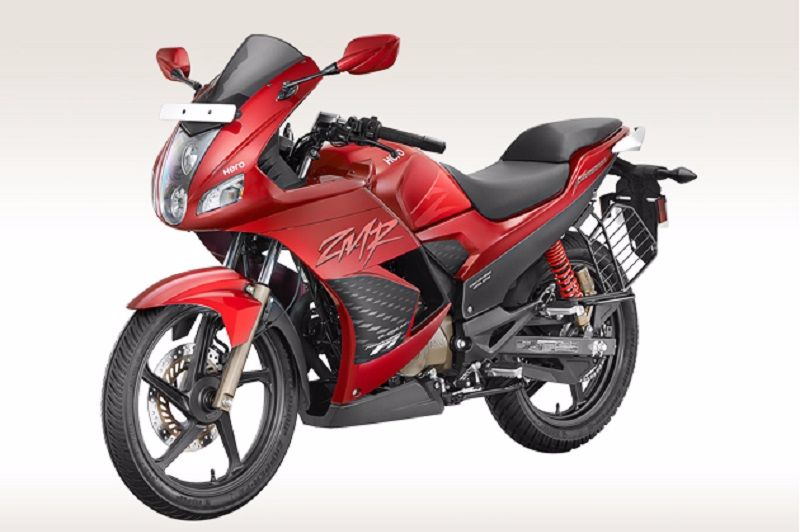 Once the most popular sports bike, the Hero Karizma, is now facing stiff competition in the country. With sales going down every passing month, it is expected that the premium tourer could soon be phased out from the market. Adding to it, Hero MotoCorp has already started working on several new performance bikes – Hero Xtreme 200S and HX250R. This is another reason behind rising speculations over phasing out of Karizma brand in coming months. Contrary to it, a new media report suggests that Hero is not giving up on this popular brand and is planning an all-new Hero Karizma for the Indian market.

Read More- All You Need to Know About Hero HX250R

Going by the same report, the company will soon start working on the new generation Hero Karizma. The bike would be based on an all-new platform. Instead of the current 223cc engine, the new model could use the 250cc engine that will also power the upcoming Hero HX250R or 200cc unit from the Xtreme 200S. We expect the motorcycle to share styling cues from the HX250R; however, nothing official has been revealed on the same.

Talking about sales, Hero MotorCorp managed to sell only 242 units of the bike during April-August 2016 as against 2328 units delivered in the same period last year. In fact, the company sold 333 units of the Karizma in August 2015. Speaking to BikeAdvice, Markus Braunsperger, Chieft Technology Officer, Hero MotoCorp, said that despite poor sales, the Karizma nameplate is here to stay. Read More – Upcoming Hero Bikes & Scooters In India