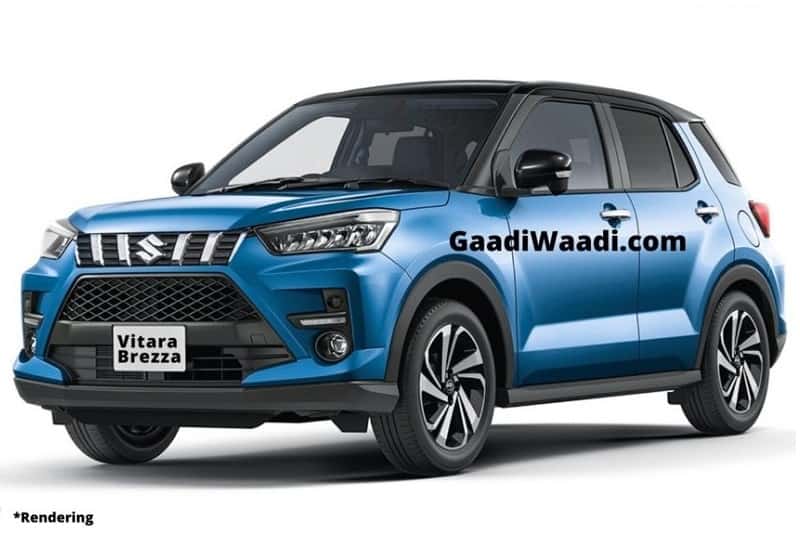 According to a fresh media report, Maruti Suzuki is planning to give a generation change to its top-selling Vitara Brezza subcompact SUV sometime in 2021. The vehicle’s all-new model will be sold via Arena as well as Nexa showrooms. The Nexa-bound 2021 Maruti Vitara Brezza is likely to offer more premium features and advanced technology. Read – Top 5 Upcoming Maruti Suzuki Cars At 2020 Auto Expo

Toyota’s re-badged version of the Maruti Vitara Brezza will also be based on its new-generation model. Its styling could be slightly different from the original model. Production of the vehicle will take place at Toyota’s Karnataka based plant.

Under its new product strategy, the Indo-Japanese will sell its upcoming new models (including 2021 Maruti Vitara Brezza) via both regular Arena showrooms and premium Nexa dealerships. More information on this is likely to be revealed in near future.

As of now, the company is gearing up to launch the 2020 Maruti Vitara Brezza facelift with minor upgrades and a BS6-compliant petrol engine. The SUV’s new model is likely to get the naturally aspirated 1.5L K15 petrol engine that’s good enough for 105bhp and 138Nm.

The facelifted Vitara Brezza might also get the BS6-ready 1.5L DDiD diesel engine replacing the existing 1.3L Multijet oil burner. The latter one returns a claimed power of 89bhp with 200Nm of torque. The SUV will also receive minor cosmetic changes along with a few new features.