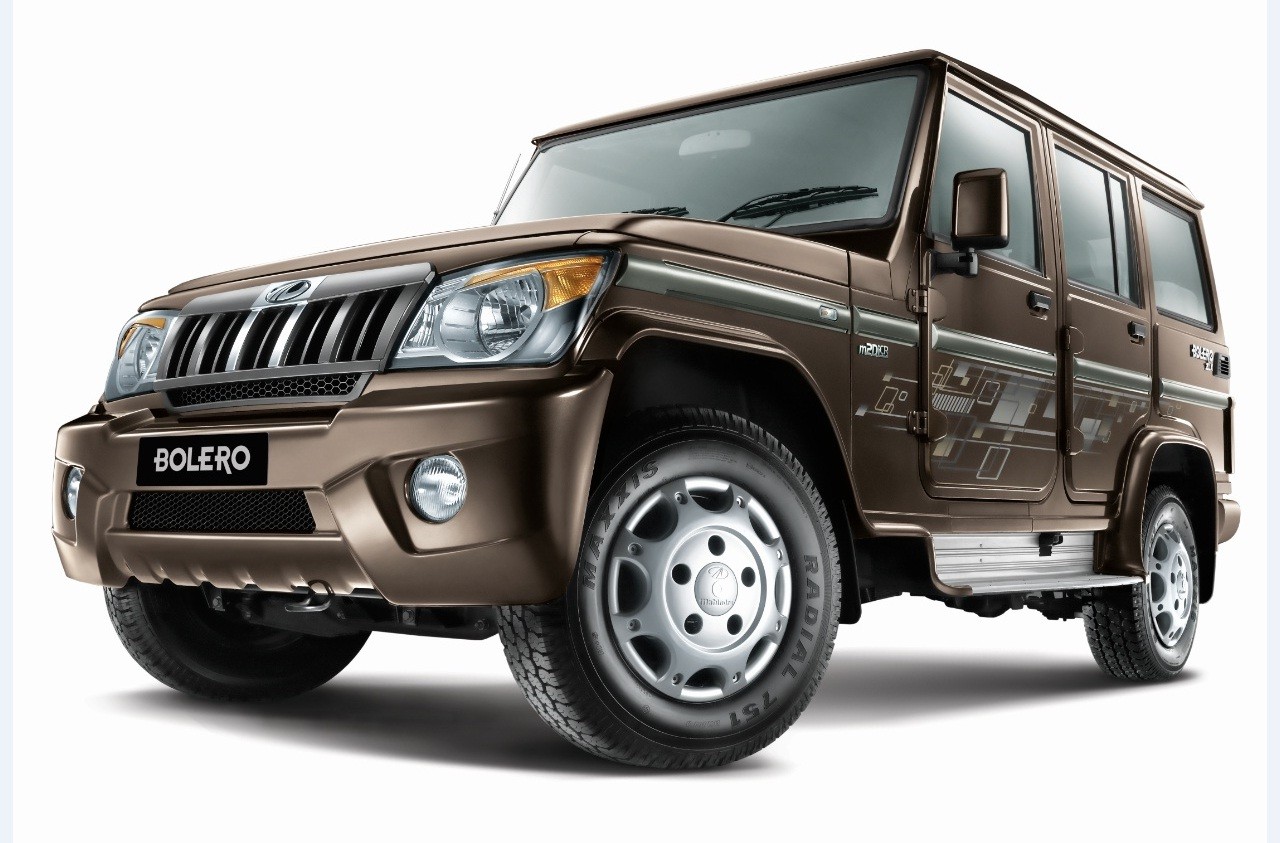 We all know that Mahindra has been contemplating a series of new utility vehicles in the market, specifically the compact SUVs. However, the company is also taking care of its old guns which are still doing great in the market. The homegrown automaker is all set to launch the facelift version of its highly popular Scorpio. If media reports to believe, Mahindra is also working on the new generation Bolero which has already been put on test rounds. Few of the auto websites have already managed to click one suspicious utility vehicle which was spotted near the Mahindra Research Centre in Chennai. This product is likely to be the new generation Bolero.

The Bolero has been the company’s top selling utility vehicle in the country, and Mahindra has managed to sell around 10,000 units of the vehicle every month which is quite impressive. Keeping the growing competition in minds, it is expected that Mahindra could bring in the new Bolero to offer a more refreshing face to its loyal customers. The spotted vehicle is reportedly has a more upright stance, short overhangs, new bonnet and a compact side profile. Moreover, the vehicle features the halogen tail lamps.