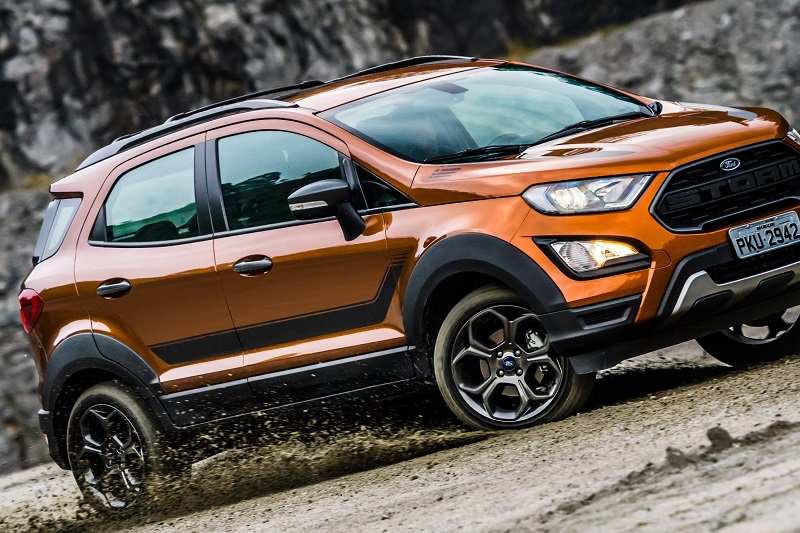 Both companies are working on two new SUVs and an electric car.

The new-generation Ford EcoSport, which is currently in testing phase, might feature a small capacity petrol engine developed by Mahindra & Mahindra. This new gasoline powertrain will meet the upcoming BSVI emission norms. Though, the new small capacity petrol motor will debut on the Mahindra S201 compact SUV that will see a release early next year.

Talking to a media publication, Pawan Goenka, Managing Director, Mahindra & Mahindra, confirmed that the new S201 SUV will come with both petrol and diesel fuel options. The petrol engine of the SUV will also be shared with Ford for the new EcoSport. Recently, the home-grown carmaker confirmed that the official name and design details of the Mahindra S201 will be revealed on December 1, 2018.

Just so you know, Mahindra & Mahindra and Ford Motor Company entered a strategic partnership for product development and sharing platforms, engines and connected car solutions. Mahindra’s new small capacity petrol engine for new Ford EcoSport will be the part of this agreement.

Both companies are working on two new SUVs and an electric car. The first SUV, developed under Ford and Mahindra alliance, will hit roads sometime in 2020. Ford’s upcoming ‘C-SUV’ will be based on a Mahindra platform that will be equal the size of Scorpio. The two companies are also considering a smaller ‘B-SUV’ that will be put up against the Maruti Suzuki Vitara Brezza in India.