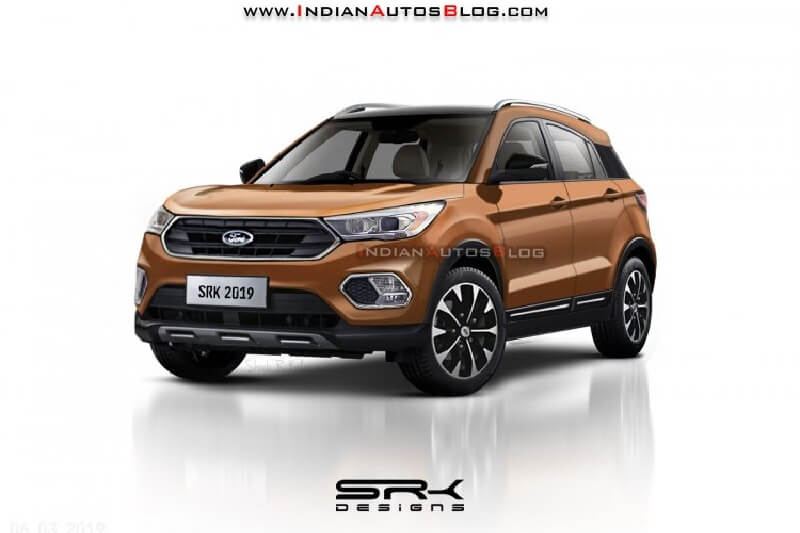 The rendering shows more evolved and mature design of the new Ford EcoSport 2020.

The American carmaker is working on the new-generation Ford EcoSport compact SUV, which is currently in its testing phase. Globally, the EcoSport successor could be named ‘Puma’ that will make its world debut at the Frankfurt Motor Show in September, 2019. The SUV’s new model is likely to be based on the modified version of ‘C2’ platform that underpins the Ford Focus.

Of course, there is no official word about new-generation Ford EcoSport India launch, but unofficial news continues to percolate. Recently, a digital rendering of the SUV’s new model based on global Ford models has emerged on the web. While the global version of the vehicle is likely to share platform with the Ford Fiesta and carry more crossover-ish stance, the India-spec model will feature sporty design. Read – Ford To Launch More SUVs In India 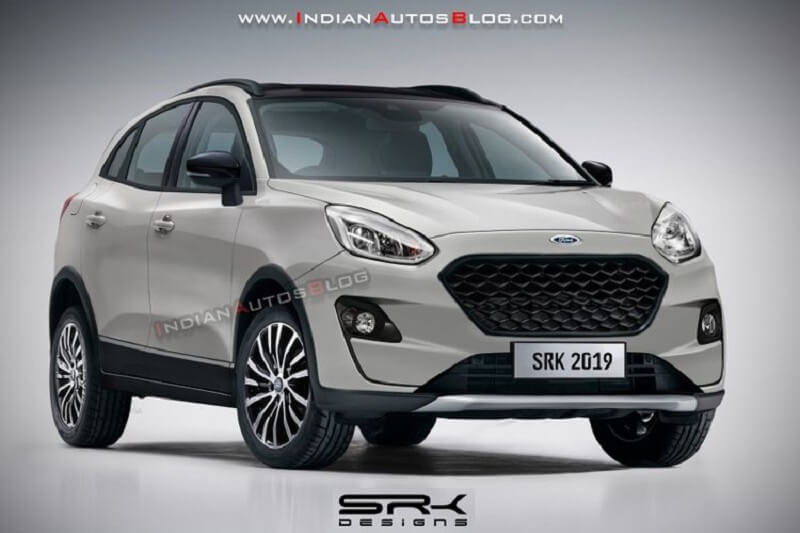 The rendering shows more evolved and mature design of the new Ford EcoSport 2020. If reports are to be believed, the SUV’s next-generation model might use the X100 platform that underpins the Mahindra XUV300. Besides, the new EcoSport might also share its powertrains and several components with the Mahindra XUV300. This will help the American carmaker to reduce its spare part and manufacturing costs and achieve competitive pricing.

Ford and Mahindra are also working on a new C-SUV that will be based the new-generation Mahindra XUV500. Slated to launch in 2020, it will be the first vehicle to be developed under Ford and Mahindra partnership. Both companies might also introduce a smaller ‘B-SUV’ that will take on Maruti Suzuki Vitara Brezza.