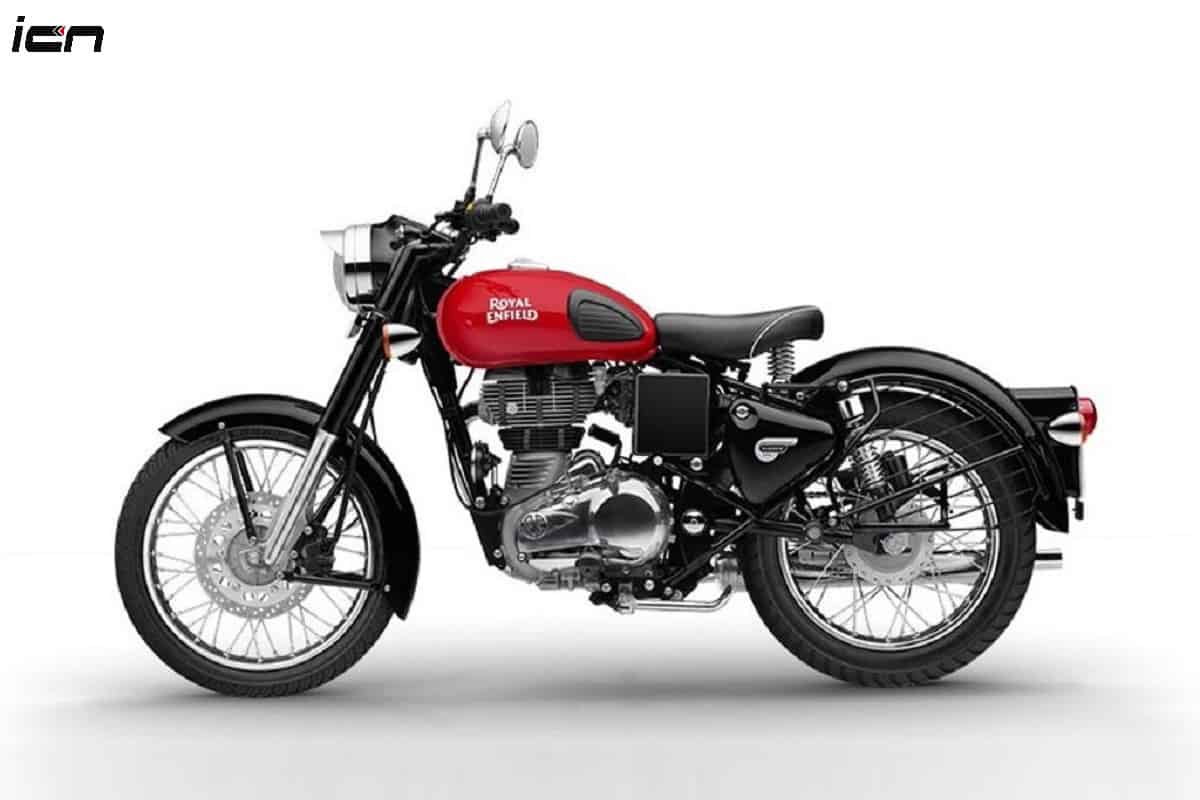 Royal Enfield introduced the BS6-compliant Classic 350 motorcycle early this year. The company is also planning to give a generation change to its entry-level motorcycle by the end of this year or early next year. Its official launch date and details are yet to be announced. The new-gen Royal Enfield Classic 350 have been spotted multiple times during its test rounds in the country. Here’re 5 important facts about the bike’s all-new model.

One of the major update will come in the form of an all-new platform. As of now, there is no official detail about the new architecture. The bike’s existing model underpins the UCE (Unit Construction Engine) platform.

The all-new Classic 350 will come with a host of design changes including a redesigned fuel tank, updated taillamp and new exhaust setup. The bike will also get a wind deflector and a pair of newly-designed alloy wheels. Styling bits such as new air filter box and grab rails will further enhance its refreshing look. The bikemaker will remove the kick-starter from the bike and shift its rear disc brake to the right side. Read – Several New Royal Enfield Bikes To Launch Post Pandemic

A semi-digital instrument cluster with an analogue speedometer will also be offered on the new Classic 350. All bike related information will show up at the digital screen.

The company will offer several new accessories with the next-gen Classic 350 including saddlebags, a pillion backrest, crash guard and wind deflector.

The recently-launched BS6 version of the bike has been priced at Rs 1.65 lakh (ex-showroom). With significant design changes and feature upgrades, the new-gen Royal Enfield Classic 350 is likely to witness a price hike of up to Rs 10,000 – Rs 15,000.