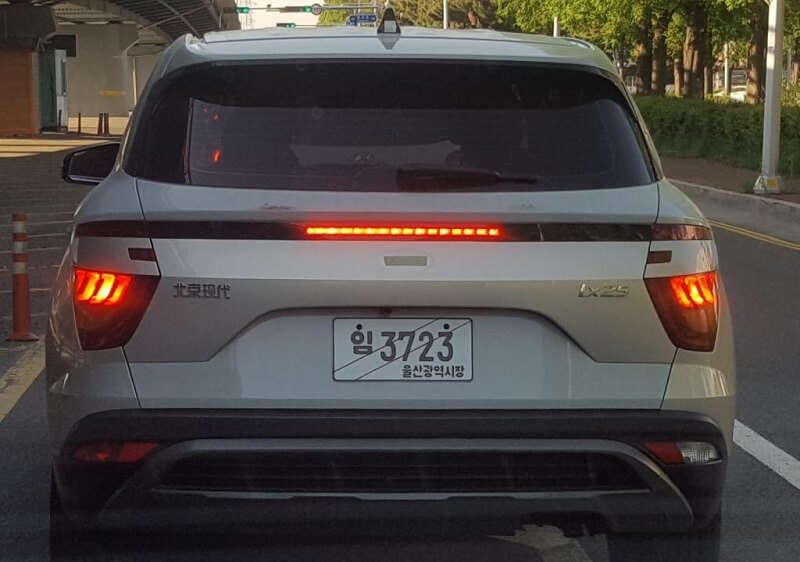 The second-gen Hyundai ix25 previews the new-gen Creta, which is scheduled to be launched in the Indian market in 2020.

The new-generation Hyundai ix25 SUV has recently made its debut at the 2019 Shanghai Motor Show. The SUV has been spotted a couple of times while testing on the Korean streets. The second-gen Hyundai ix25 previews the new-gen Creta, which is scheduled to be launched in the Indian market in 2020. The Korean automaker had showcased the 5-seater version of the ix25; however, the India-spec model will be made available in 2 seating configurations – 5-seat and 7-seat.

The second-generation Hyundai ix25 has recently been caught testing in Korea. The images reveal that the new model comes with radical design changes and it looks completely different from the current model. The new model is longer and wider than the outgoing model, while the wheelbase has also been significantly increased. Instead of squarish profile, the new Hyundai Creta comes with more rounded profile that is designed in-line with Hyundai’s global SUVs including Palisade and Santa Fe. 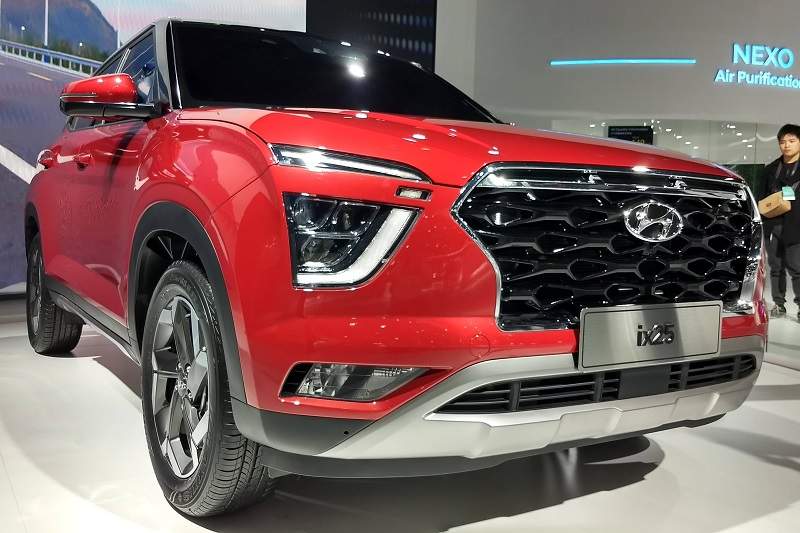 Up front is the Hyundai’s new Hexagonal cascading grille with chrome outline. The grille is finished in piano black and Hyundai badge is positioned right at the centre. It features the new dual headlamp setup with LED daytime running lights on top and main LED headlight lower on the bumper. The lower bumper gets silver treatment with narrower and wider air-dam and squarish fog lamp housing. There is a skid plate at the bottom, while the black plastic cladding is also visible all around the car. Also See – New Hyundai Creta – top 5 changes to look out for

A new rear image has been revealed on the internet, which shows the futuristic design. It is completely new and looks much sharper than the current flatter profile. The SUV comes with all-new LED tail-light, which has the similar shape as the headlamp. There is a piano black strip that runs across the width of the car, which also accommodates LED stop light. It gets roof-integrated spoiler, wider glass house area, strong lights on the rear bumper, skid plate on the lower bumper, wider mesh aid-dam and black plastic cladding. 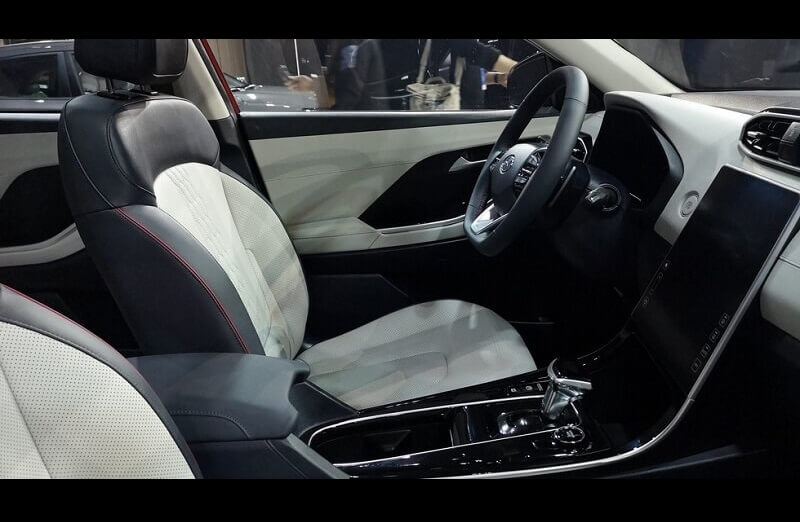 The new-gen Hyundai ix25 also comes with all-new interior, which seems inspired with the Teslas. It gets a free-standing touchscreen infotainment unit that flopws into the centre console to form a single unit. There are no physical buttons on the dashboard, except for the start/stop unit. The 2020 Hyundai Creta is expected to receive the new 1.5-litre petrol and diesel engines. These engines are likely to first debut in the Kia SP2i compact SUV. The new powertrains will be compliant with BSVI emission norms.