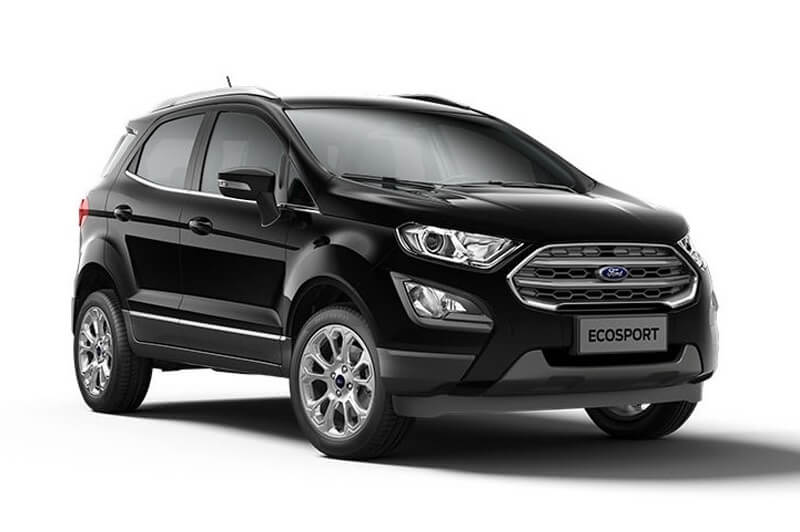 The 2017 Ford EcoSport will see significant design and feature updates along with a new petrol engine.

Ford India will introduce the first mid-life facelift of its highly-popular compact SUV – EcoSport – in the second week of November 2017. While the media drive of the vehicle is scheduled to happen at the end of this month, the launch will take place either on 8th or 9th November. We will let you know about the final date as soon as Ford India sends us an official launch invitation.

The carmaker has already revealed engine specifications of the compact SUV. For 2017 model year, the EcoSport will completely ditch the existing 1.5L petrol engine for the all-new 1.5-litre, 3-cylinder Ti-VCT petrol unit. This new powertrain will be more efficient and frugal than its replacement. Its power and torque outputs will stand at 121.3bhp and 150Nm respectively. With these figures, the new EcoSport will become the most powerful vehicle in its segment. Read – New Ford EcoSport Vs Old EcoSport

The 2017 EcoSport will continue to come with the current a 1.5-litre TDCi diesel and 1.0-litre EcoBoost petrol engine. In fact, the transmission units will also remain unchanged. That means, the new model will be available with a 5-speed manual and a 6-speed powershift dual-clutch gearbox options. Read – Tata Nexon Vs Ford EcoSport

Talking about the design changes, the new EcoSport will see significant updates at the front fascia. The car will receive a new single-piece hexagonal grille with two horizontal slats, revised bumper, angular headlamps and re-designed fog lamps. It will also get a new pair of alloy wheels. Inside, there is a new SYNC 3 infotainment system with a new floating display and smartphone connectivity such as Android Auto and Apple CarPlay. 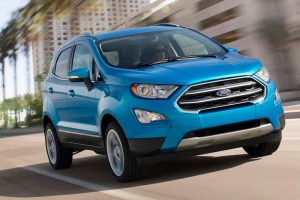 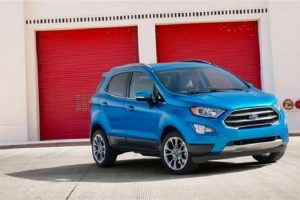 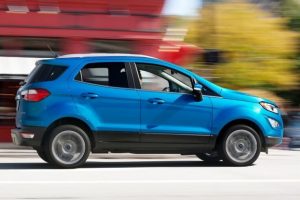 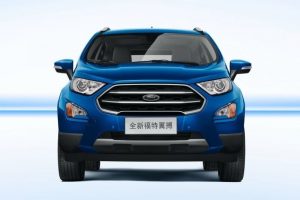 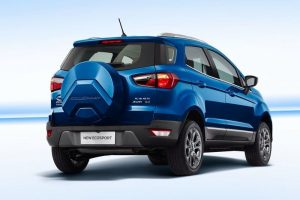 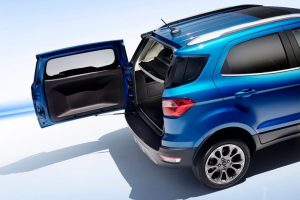