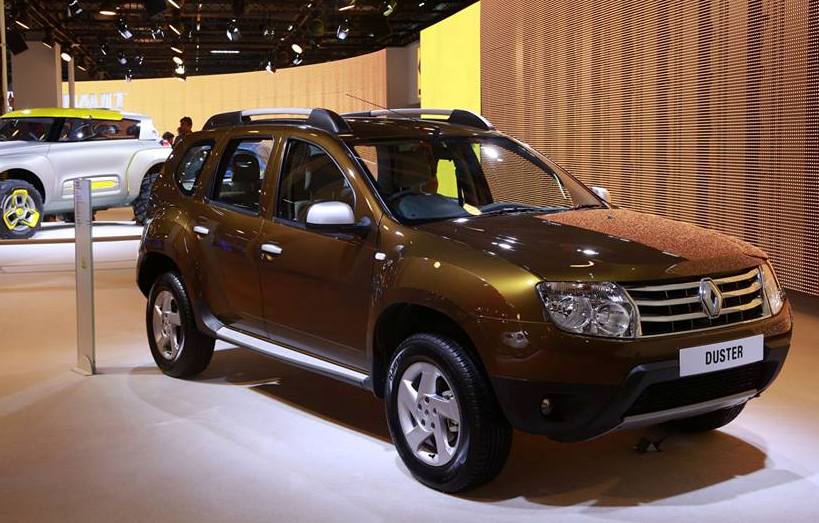 As we reported earlier that Renault was planning to launch the 4X4 variant of its compact SUV Duster in the Indian market during festive season. Now the same has been confirmed, as the company is commencing the media drives of the all wheel drive variant from August 13. This commencement of media drives put a stamp on the arrival of 4X4 variant of the compact SUV in the month of September in India.

The all wheel drive variant would be the top-end variant in the entire lineup. India is getting this a bit late, as it is already on sale in several international arenas. However, there is no mechanical change expected and the same 108.5bhp, 1.5-litre K9K diesel engine would be doing duties with the same 6-speed manual transmission which would transfer power to all the four wheels of the compact SUV. There will be 3 different modes – a two-wheel drive high, four-wheel drive low and four-wheel drive high. Renault would launch this variant with diesel guise initially.

In terms of comfort and convenience features inside the cabin, the Renault Duster 4X4 variant would borrow directly from the top RXZ diesel variant which would include a touchscreen infotainment system, steering-mounted controls, 2-DIN stereo system, rear air-con vents, keyless entry, and rear parking sensors, ABS with EBD, emergency brake assist and dual SRS front airbags. The all wheel drive variant would provide freshness to the Duster lineup; sadly, the company isn’t launching an auto transmission yet. It would be costing approx. Rs. 80,000 – 1,00,000 more than the top-end variant in the line-up. It would lock horns with the Mahindra Scorpio 4×4 and the Tata Safari Storme 4×4 in the Indian auto industry.