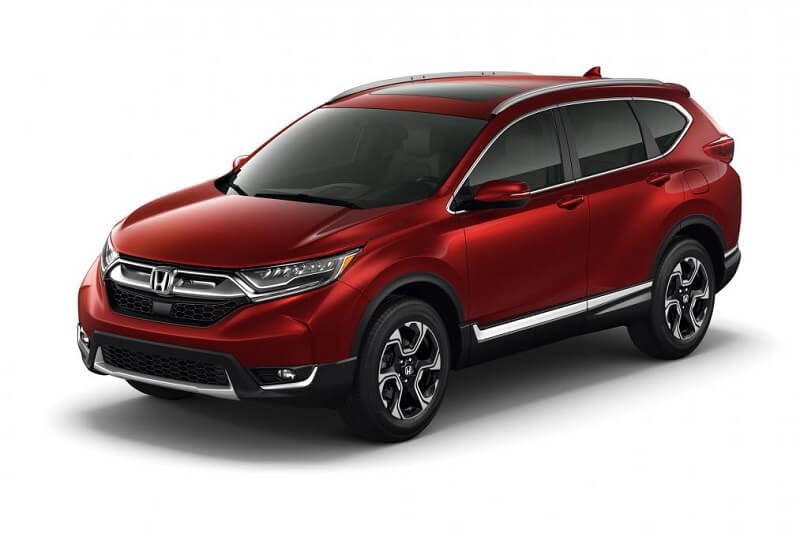 In a bid to regain its lost market share, Honda is planning to launch a range of new cars in the country in the next 2 years. The company will showcase some of its future products at the forthcoming Delhi Auto Expo in 2018. Honda has already confirmed that it will re-launch the new Civic sedan, which will also be unveiled at the Auto Show. Additionally, the Japanese automaker is also considering the Honda HRV premium 5-seater SUV to challenge the likes of Hyundai Tucson and Jeep Compass.

Besides, Honda will also launch the new generation CR-V SUV for the Indian market. Interestingly, the new CRV could be a seven-seater SUV that is already on sale in select Asian markets. If media reports are to be believed, the company will unveil the new CRV at the 2018 Delhi Auto Expo.

For the first time, the new CRV will be offered with a diesel engine in the country. This model will get a new 1.6-litre i-DTEC diesel engine, which will also power the new Civic sedan. In fact, Honda has already started producing this engine at its Tapukara plant. However, the CRV will be equipped with a turbo charged unit. This powertrain is capable of producing 158bhp of power at 4,000rpm and 350Nm of torque at 2,000rpm. The engine will be paired with a nine-speed automatic gearbox from ZF, which will send the power to the front wheels. All-wheel-drive versions will come as an optional. Also Read – Upcoming Honda Cars In India 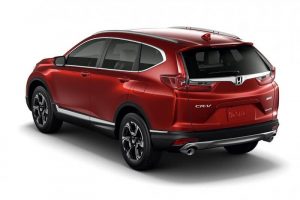 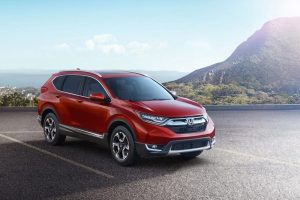 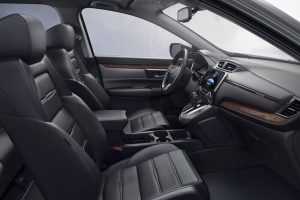 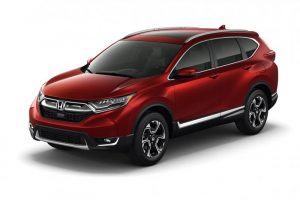 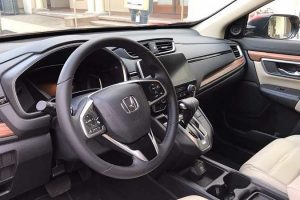 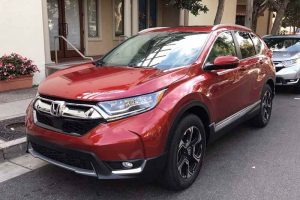 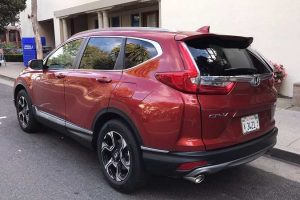 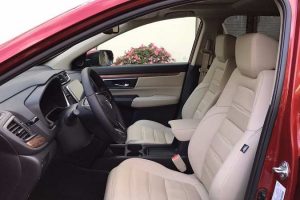 The gasoline version of the SUV will get the same 2.4-litre i-VTEC engine that churns out a maximum power output of 153.86bhp and a peak torque of 190Nm. Power will be transmitted to the front wheels via a CVT automatic unit. Dimensionally, the new CRV measures 4,596mm in length, 1,855mm in width and 1,679mm in height, and has a wheelbase of 2,660mm. It comes with a ground clearance of 198mm. This seven-seater SUV has a boot space of 150-litres, which can be extended up to 472-litres and 967-litres by folding third row and second row respectively.