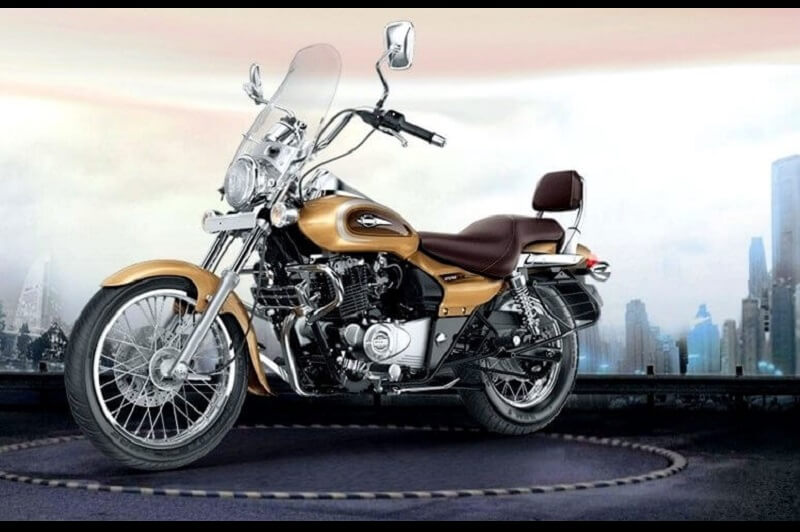 The new Bajaj Avenger variant will go on sale in the country before March 2018; could source engine from Dominar 400

Bajaj Auto, the homegrown automaker is planning to launch a range of new motorcycles in the country in the next 2 year. We informed you earlier that Bajaj is working on a higher-capacity Avenger, which could share engine with the Dominar 400. Though, the company is yet to make an official announcement on the same. According to the Autocar Professional, the new variant of the Bajaj Avenger cruiser will be launched before March 2018. This report does not reveal the specs and details of the new variant.

The company hopes that the new variant of the Bajaj Avenger will improved the sales of the Avenger family in the second half of the current fiscal year. Presently, the Avenger motorcycle range comprises of Street 220 and Cruise 220. The Avenger 150 is offered in Street version only. Bajaj Auto has managed to sell 55,021 units of the Cruiser in the first half of 2017-2018 financial year. Also Read – Upcoming Bajaj Bikes In India

The report further suggests that Bajaj is aiming to achieve 20 per cent year-on-year growth in the H2 of this fiscal year. Due to BS-IV emission norms and demonetisation, the previous year’s sales of the company was reduced significantly. In a bid to regain lost momentum, Bajaj had launched several new products including Pulsar NS160, Dominar 400 Matte Black, 2017 CT 100 electric start, Platina ES, Platina Comfortec and Pulsar NS200 ABS. 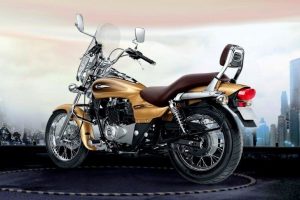 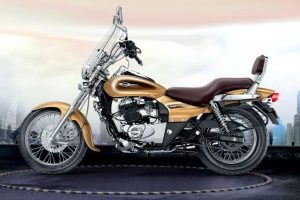 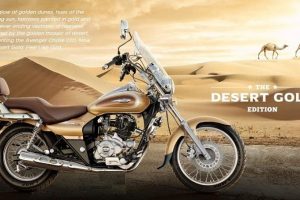 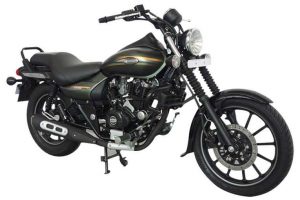 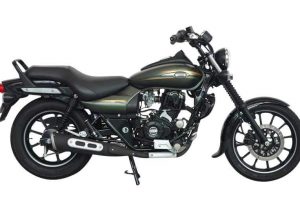 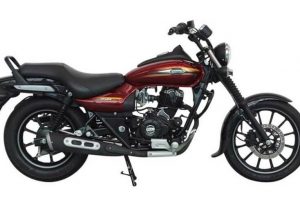 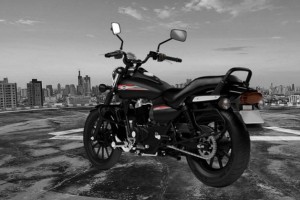 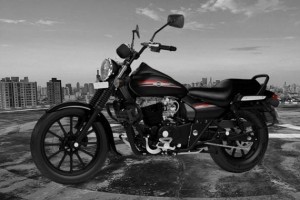 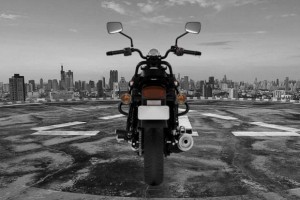 Bajaj is also planning to launch an affordable version in the Bajaj V family, which currently offers two motorcycles – V12 and V15. The new motorcycle will be positioned between the CT100 and the V12. Additionally, Bajaj has joined hands with Triumph to co-develop mid-capacity motorcycles.