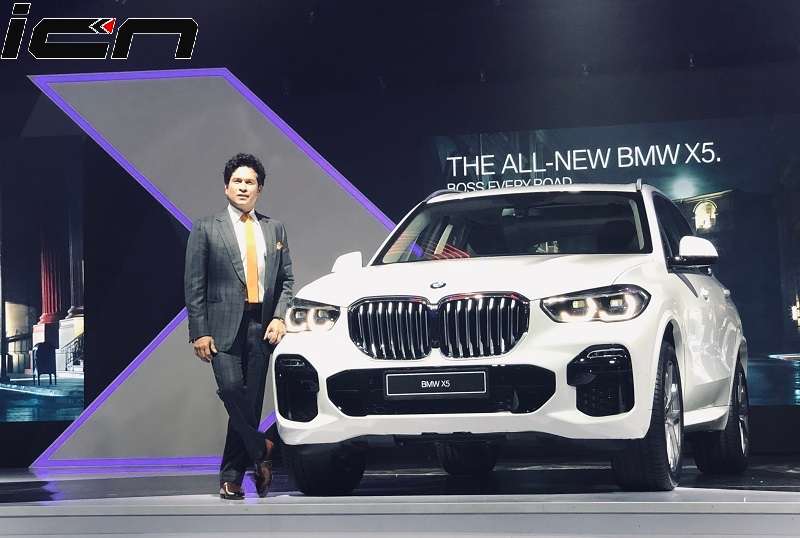 The all-new BMW X5 has been launched in the Indian market. First unveiled in June 2018, the 2019 BMW X5 is bigger, spacious and more feature-loaded than the previous model. The new model is priced between Rs 72.90 lakh and Rs 82.40 lakh (ex-showroom, Pan India). The new BMW X5 directly rival the likes of Mercedes-Benz GLE, Audi Q7, Volvo XC90, Range Rover Velar and Porsche Cayenne.

In terms of styling changes, the new BMW X5 gets larger signature Kidney grille flanked by sleek LED headlamps that has BMW Laser light with adaptive LED signature. The larger and sculpted front bumper accommodates large air vents surrounded by black inserts. Instead of the round fog lights below the headlamps, the new model gets a sleek LED fog light placed aggressively on the either sides of bumper. On sides, the BMW X5 has subtle creases running through the body. The wheel arches are not flared, which suggest that the new model is more road-biased. At the back, the SUV gets newly designed split LED tail-lamps. The black cladding and dual exhausts are new and have grown in size as well. 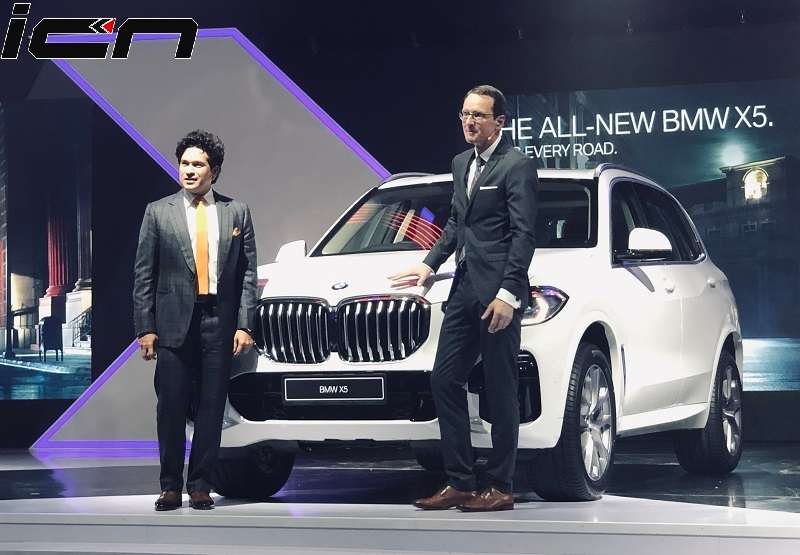 The new BMW X5 is based on the new CLAR platform that also underpins the new 5 Series. It measures 4,922mm in length, 2,004mm in width and 1,745mm in height. The new model is 36mm longer, 66mm wider and 19mm taller than the previous model. The wheelbase has been increased by 42mm to 2,975mm. The SUV offers a luggage carrying capacity of 645-litres, which can be further increased to 1,860-litres by folding down the rear seats. The 2019 BMW X5 rides on massive 21-inch wheels. 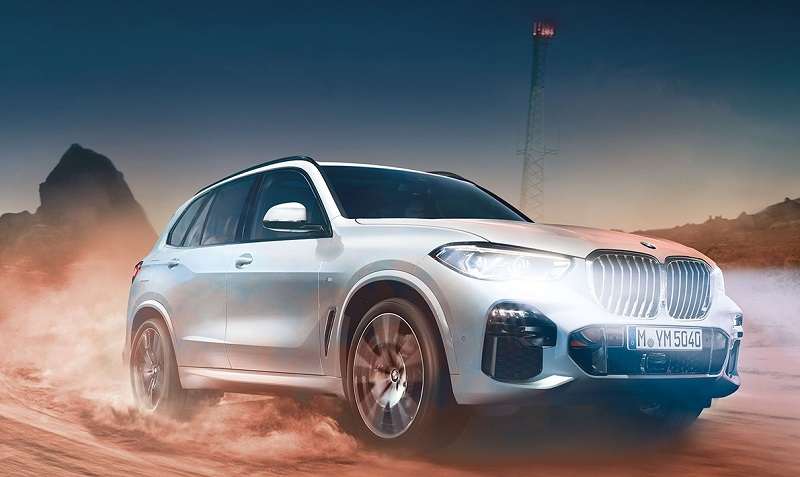 The new-gen BMW X5 is available with 2 engine options –  xDrive 30d, 3.0-litre turbocharged straight-six diesel and a xDrive40i, 3.0-litre turbocharged petrol. While the former is capable of producing 265bhp of power and 620Nm of torque, the latter is good for 340bhp and 500Nm of torque. The petrol model is claimed to achieve 0-100kmph in just 5.5 seconds, while the diesel BMW X5 achieves 0-100kmph in 6.5 seconds. As standard, the 2019 BMW X5 gets eight-speed Steptronic transmission and xDrive all-wheel-drive system. 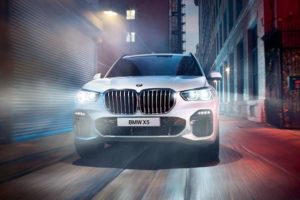 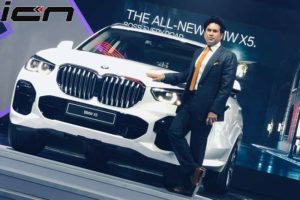 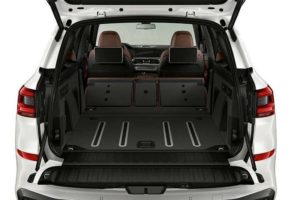